Thibaut Courtois has said he always believed his form and reputation would recover after a difficult opening spell at Real Madrid.

The Belgium international arrived from Chelsea on transfer deadline day during the summer of 2018 and struggled with his performances and consistency throughout his first Los Blancos campaign.

However, the stopper has weathered the storm in the capital and has grown in stature under Zinedine Zidane.

According to Billy Munday of Marca, Courtois said he never lost faith in his ability after claiming another clean sheet during Saturday's 4-0 La Liga win at Eibar:

"We have to defend together and attack together. It's very difficult to score against us.

"I always remained calm, I know what I'm worth. A goalkeeper of my level expects to stop more. I felt good and the sun always rises and I never lost confidence."

Courtois came under scrutiny as Madrid crashed out of the UEFA Champions League last term, with their La Liga challenge stalling early.

Los Blancos finished the campaign 19 points behind champions Barcelona in third. Real conceded 46 goals in their 38 league games, giving them little chance against the Blaugrana's consistency.

Zidane's men are in better shape this season. They are level on points with Barca at the top of the division and have conceded only nine goals in the opening 12 games.

Courtois has provided a major contribution to Real's improving form, and the two-time Premier League winner has earned five consecutive clean sheets in all competitions. Los Blancos have scored 16 goals during this spell.

The race for the La Liga title remains wide open this season. If Real can maintain a mean streak at the back and continue to find the back of the net at the opposite end, they could end Barca's La Liga dominance after back-to-back championships.

Who's the GOAT Premier League Keeper?

Who's the GOAT Premier League Keeper?

Voiding UCL Season 'Off the Table'

Voiding UCL Season 'Off the Table'

Spanish Press Say Era of $100M Transfers Is Over 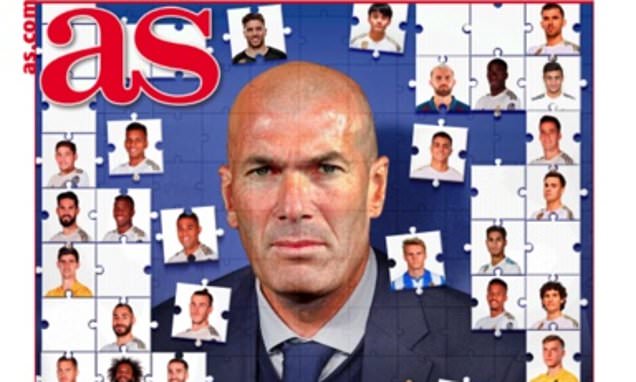 Spanish Press Say Era of $100M Transfers Is Over

'I want to be important for my new team' 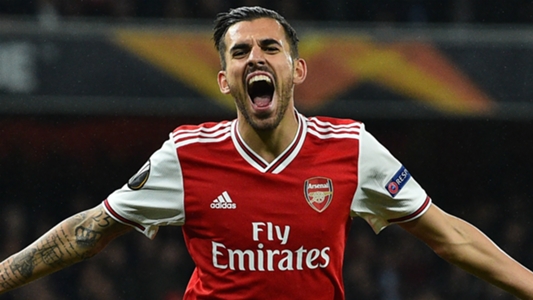