The Brazilian arrived at Old Trafford from Shakhtar Donestk last summer in a high-profile transfer but endured a disastrous first season with the Red Devils. The 26-year-old made just 13 Premier League starts and quickly fell out of favour.

As of late, he's been given chances by Solskjaer and has started to find his feet in the English game, with his performance in the 3-1 win over Brighton & Hove Albion on Sunday arguably his best in a United shirt. Afterwards, his manager hailed the strides he has made, per James Westwood of Goal:

"You get confidence from playing games. He has not really had a run of games and I think he set us up with his midfield play.

"He won the ball. We had to get after them because, with [Davy] Propper and [Dale] Stephens in midfield, we couldn't let them get on the ball and I thought Fred was maybe the catalyst.

"Maybe there were a couple of fouls he shouldn't have made in the first half to give them chances because that was one of the big opportunities they had, from set-plays. But, otherwise, he was excellent."

Here are the highlights from the comfortable win at Old Trafford, pushing the Red Devils up into seventh place in the table:

Simon Stone of BBC Sport praised what he considered to be a rare positive performance from the Brazilian:

Fred long ranger pushed onto the bar. He has played really well today. Don't think I have written those words before.

Football writer Liam Canning also commented on what was a standout display from the midfielder:

Best game I've seen of Fred for a long time. Really hope it's the turning point for him.

Although his stock has sunk dramatically over the last year, it's worth remembering how highly rated Fred was before he made the switch to United.

With the Ukrainian giants, he had long been a key man and was the heartbeat of their impressive midfield play. There didn't appear to be any issues anticipated with his adaptation to English football either, having shone in the UEFA Champions League.

There have been small signs in recent weeks that Fred is beginning to strike some consistency at Old Trafford, and he is clearly benefitting from a regular stint of games. Statman Dave provided the numbers behind his multifaceted display on Sunday:

The upturn in form has come at an ideal time for Fred, Solskjaer and United. The Red Devils are light in the central midfield options, with their star man Paul Pogba absent since September because of injury.

Fred is earning a place in the side at the moment and has contributed to a positive spell of results for United with some tidy displays at the hub of the team. They've won five of their last six matches in all competitions after a challenging beginning to the 2019-20 season. 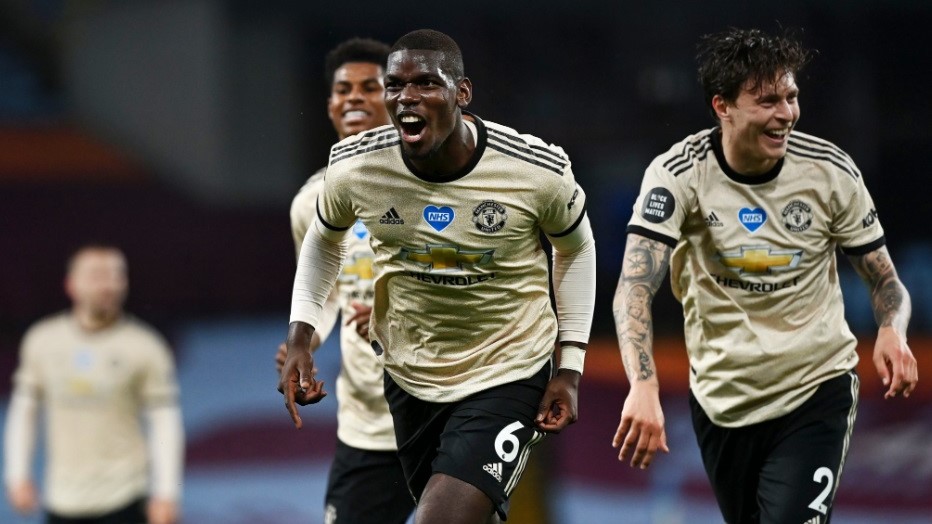