Winning cures almost all in professional sports, but it's not going to solve a 1-7 start when it comes to the playoff race in the NFL.

"We can do it!" Adams said, per Mike Florio of Pro Football Talk. "If we keep doing what we did today, we can do it this year. We can go to the 'ship."

Adams deserves time to be excited considering he was a significant part of the defense's dominant performance against Saquon Barkley. The reigning Offensive Rookie of the Year finished with one rushing yards on 13 carries, while Adams recovered a fumble to go with nine tackles and two sacks.

He made the most of that recovery, taking the ball from Daniel Jones and returning it for a touchdown:

As excellent as Adams and the Jets defense looked for stretches on Sunday against the Giants (2-8), the team is still just 2-7 on the year. It's not catching the 8-1 New England Patriots in the AFC East, and even the 5-4 Oakland Raiders and Indianapolis Colts seem too far ahead in the wild-card race. 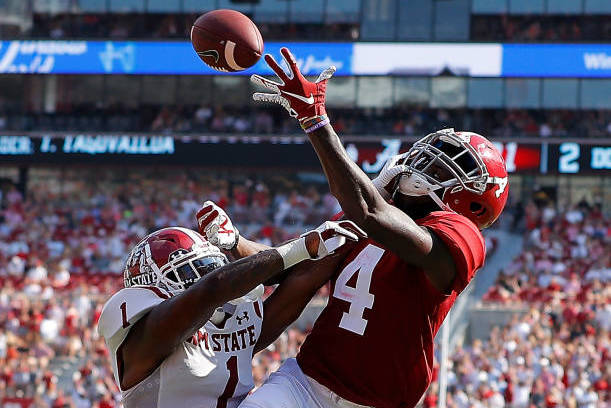 New York has winnable games against the Cincinnati Bengals, Miami Dolphins and Washington remaining on its schedule, but it may have to go undefeated the rest of the way to reach the playoffs. That would mean defeating the Raiders, Baltimore Ravens, Pittsburgh Steelers and Buffalo Bills.

It's surely not going to happen, but Adams isn't ready to give up on the season just yet. 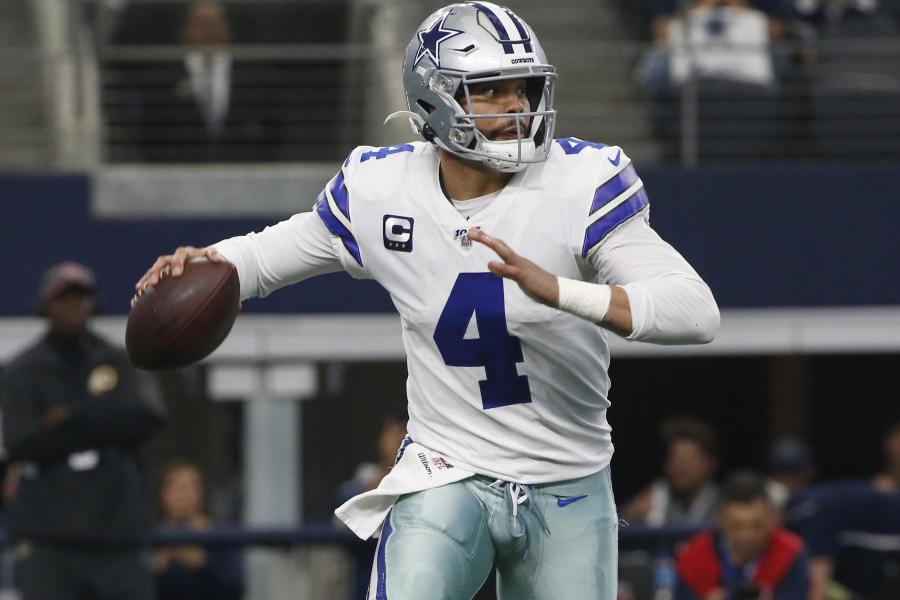