Arsene Wenger said Sunday that he has been approached by Bayern Munich to replace Niko Kovac as manager of Bayern Munich but is "not in the running for the job."

The former Arsenal boss spoke to beIN Sports about the possibility of him returning to management with the Bundesliga champions, as shared by Get French Football news:

Arsène Wenger on Bayern Munich job: "I was never a candidate, I had been approached but I am not in the running for the job." Asked if that means he will never manage again: "No, not necessarily." (BeIN)

Kovac left Bayern by mutual consent after a string of disappointing performances culminating in a 5-1 thrashing by Eintracht Frankfurt. Club president Uli Hoeness has said some of the players at the club did not want to play for Kovac any longer, per Christian Falk at Bild:

Uli Hoeneß, President of @FCBayern, confirmed: several players didn‘t want to work with Niko Kovac anymore. Hoeneß: "There have certainly been currents within the team that wanted the coach away. That's why the leadership reacted“ (via ZDF)

Wenger had been linked with replacing Kovac in the Bayern hotseat and had spoken about how he planned to hold talks with the Bundesliga side after they had made contact with him:

Massimiliano Allegri, Ralf Rangnick and Erik ten Hag have also been linked with the Bayern job in the wake of Kovac's sacking, per Falk and Marcus Christenson at the Guardian.

Bayern have put assistant coach Hansi Flick in temporary charge of the club, and the 54-year-old has impressed in his two games in charge.

Flick has overseen a 2-0 win over Olympiacos in the UEFA Champions League and a 4-0 Bundesliga victory against Borussia Dortmund.

Bayern chief executive officer Karl-Heinz Rummenigge said after Saturday's win over Dortmund that Flick will remain in charge "until further notice," per Reuters (h/t ESPN FC). Rummenigge added "one should assume" Flick will take charge of the team for their next fixture against Fortuna Dusseldorf on November 23.

Bayern must be complete idiots if they don't appoint Hansi Flick until the end of the season at least. And he is actually the best long term solution.

Flick's two games in charge have yielded maximum points, six goals and two clean sheets and mean the 54-year-old has emerged as the leading contender to be named the club's next permanent manager. 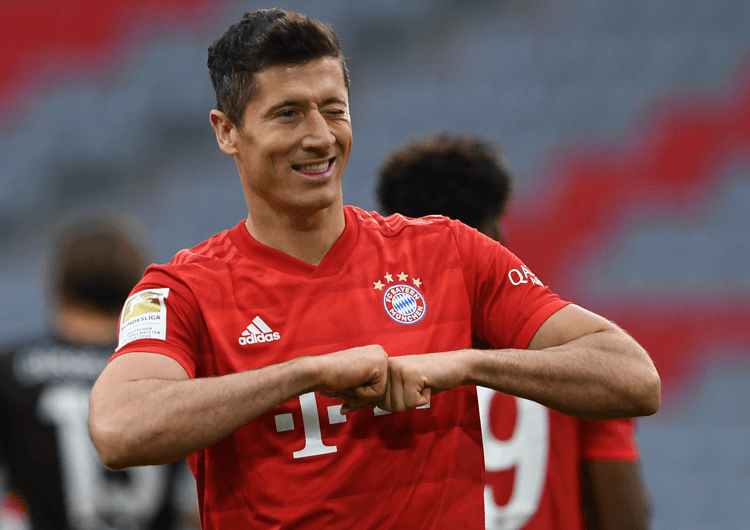