The Dallas Cowboys are reportedly set to use the franchise tag on quarterback Dak Prescott after failing to make progress on a contract extension during the bye week.

Ian Rapoport of NFL Network reported a source saying "nothing [is] going on" in negotiations.

Prescott admitted this week the reason no contract has been completed is he's betting on himself to perform at a level high enough the Cowboys match his asking price. He said the negotiations have not had any impact on his play.

“It’s about why I play this game,” Prescott told reporters of the contract. “It’s going to be great when it happens but it has no motivation or reason why I play this game. I played three seasons without a contract. So its super easy to play now. It’s going to happen at some point. It doesn’t mean anything to how I take care of today or tomorrow. When it gets done, it gets done.”

The Cowboys have long maintained they plan to give Prescott a long-term contract. Franchising him will allow them an exclusive negotiation window until July; if the two sides cannot get a new deal done by then, he'll have to play out the 2020 campaign on the tag. The projected franchise tag for a quarterback is $26.7 million.

The Cowboys are also yet to sign wideout Amari Cooper to a long-term extension, which means he could be headed for unrestricted free agency. Cooper is on pace for a 1,400-yard, 12-touchdown season, making him perhaps the most coveted free agent on the market. Prescott's position makes him the obvious priority, but Dallas is playing a dangerous game if the team allows Cooper to become a free agent. 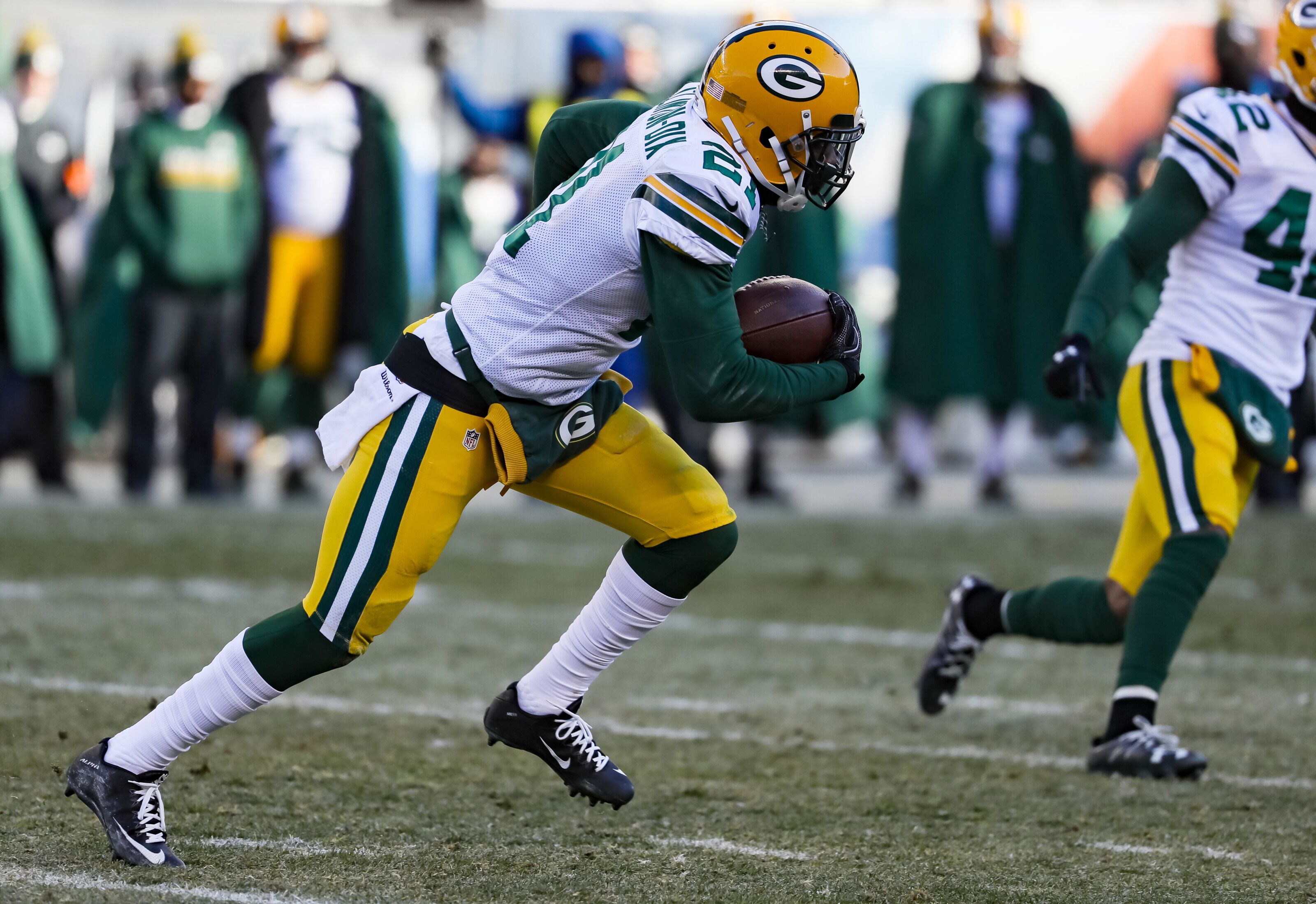 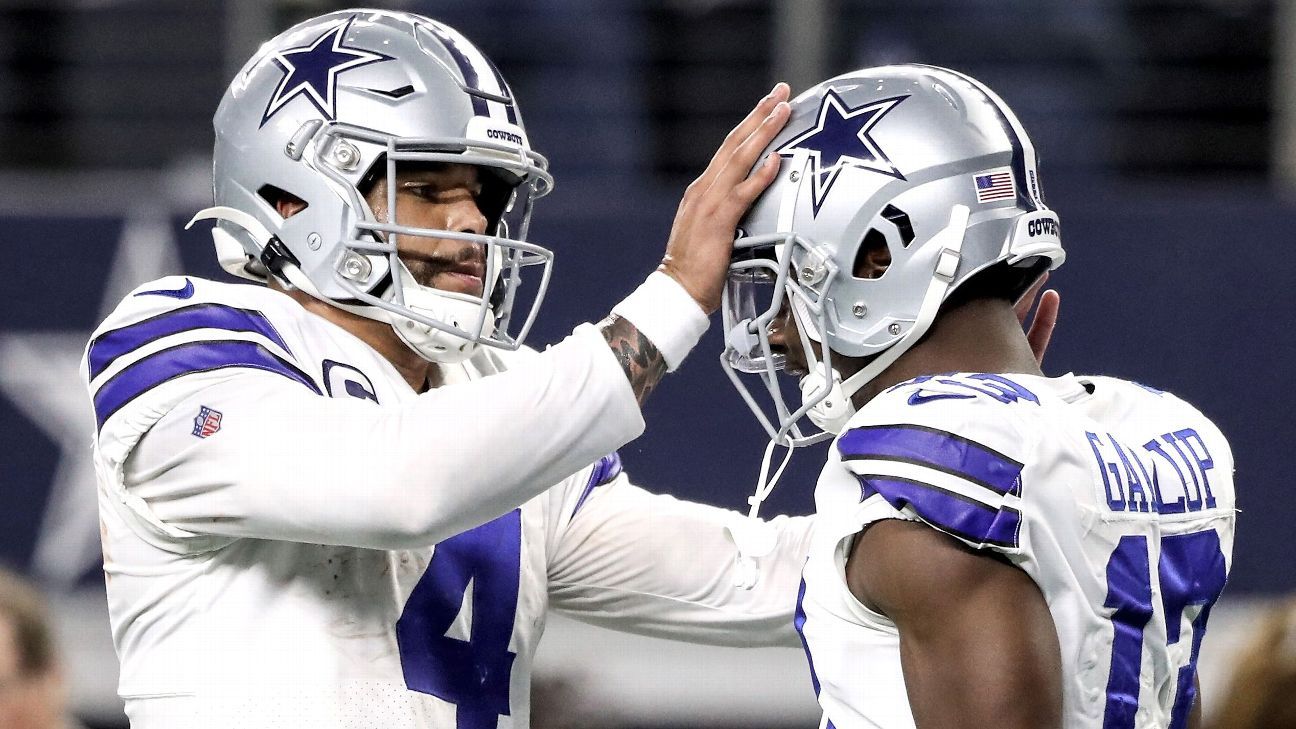