Cam Newton's career with the Carolina Panthers is likely over.

Ian Rapoport of NFL Network reported it "remains highly unlikely" Newton returns to the Panthers in 2020, with a trade being the most plausible outcome. Newton is owed $18.6 million in base salary next season, none of which is guaranteed; his cap hit for 2020 ranks just 15th among quarterbacks.

The Panthers placed Newton on injured reserve earlier this week, ending his season after just two games due to a foot injury. It's possible he will undergo surgery to repair the Lisfranc injury that had him looking like a shell of himself in a pair of disappointing starts.

Kyle Allen has been effective but unspectacular in Newton's stead, throwing for 1,291 yards and nine touchdowns against four interceptions. Allen is an exclusive rights free agent for the next two seasons if he and the Panthers do not reach a contract extension. While it's unlikely Allen ever develops into an MVP-caliber player like a prime Newton, the team could choose to keep him and fortify the remainder of the roster.

It's unclear what Newton could fetch on the trade market given his recent injury history. The Lisfranc issue came after he spent the offseason rehabbing from shoulder surgery; he spent most of the 2018 campaign struggling to throw downfield due to shoulder pain. Teams have only a limited, mostly bad, two-game film of what Newton looks like post-shoulder surgery.

Newton also struggled to match his 2015 MVP form in each of the three subsequent seasons, in large part due to the wear and tear on his body. Rapoport noted that he is committed to playing, but Newton's football future is certainly more up in the air than a typical 30-year-old quarterback. 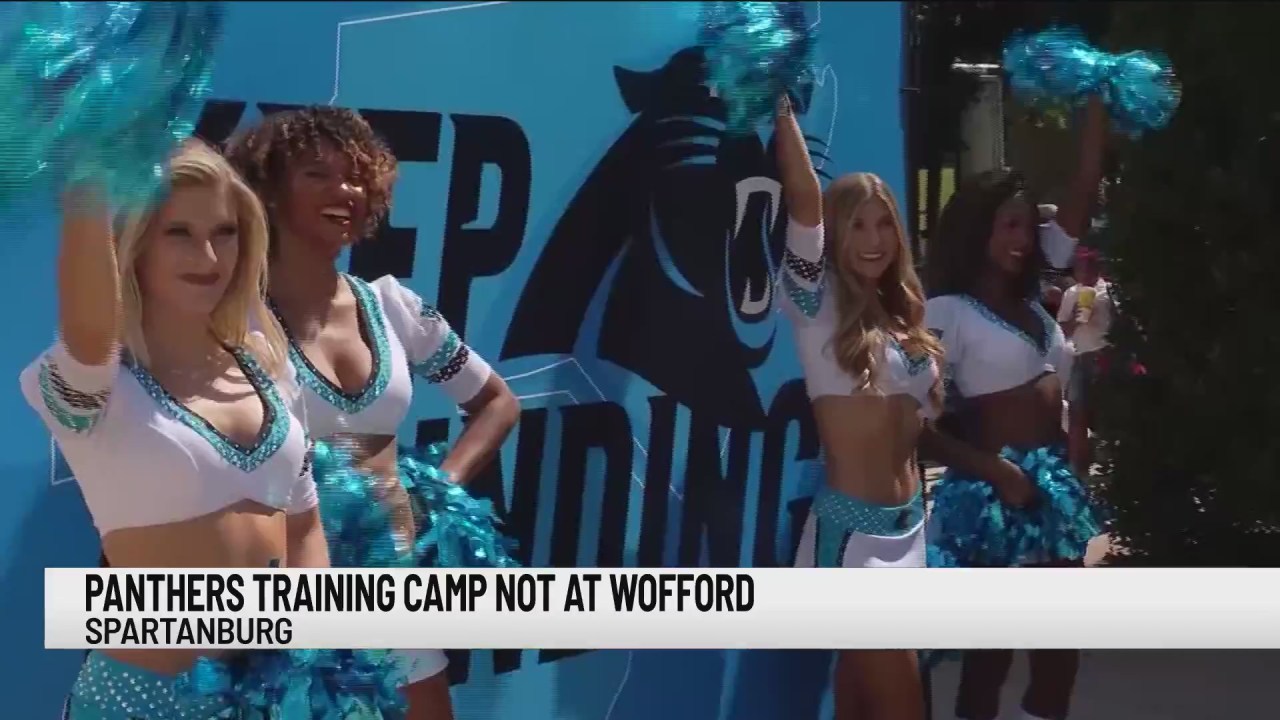