Key figures at Arsenal are reportedly "100 per cent" behind under-pressure manager Unai Emery despite the team's poor start to the 2019-20 season.

According to David Ornstein of The Athletic, there is still complete faith in Emery, and any decision regarding the manager's future will be made at the end of the campaign.

"Whether or not that plan changes is impossible to predict, but the 48-year-old will be in position for his side's next match at home to Southampton on November 23 and is said to have the total backing of Arsenal's ownership, board of directors and executives to turn the situation around.

"We are told that owner Stan Kroenke and his son Josh, head of football Raul Sanllehi, managing director Vinai Venkatesham, technical director Edu and all other influential figures are firmly on the same page."

According to Ornstein, talk of contact being established with other managers has been "vigorously denied."

The Gunners were beaten 2-0 by Leicester City on Saturday, making it five matches without a win. Per Ornstein, despite the defeat the Arsenal hierarchy are said to believe the team "showed clear signs of improved performance" at the King Power Stadium.

"It encouraged their view that Arsenal are on the right path and possess players and staff of the quality and capacity required to reach their targets," he added. "They are adamant their project is sound, well-planned and will bring success, provided the external atmosphere allows it to do so."

While Emery would appear to still retain the faith of important figures at the Emirates Stadium, among the supporters there is plenty of dissatisfaction.

James McNicholas of The Athletic commented on the ire aimed towards the former Sevilla and Paris Saint-Germain manager, as well as the disappointing performance from the team:

So much positivity around Leicester right now. So little of that for Arsenal. Two clubs and two coaches headed in opposite directions. Raul and Edu were in the stands, watching on. Over to you, gentlemen.

Arsenal writer Layth Yousif questioned whether Emery is capable of turning around one of the club's worst starts for many years:

Worst start to a season after 12 games since 82-83. Why? Emery's overly cautious tactics and muddled tactics allied with a strategy that's a flawed &amp; incoherent philosophy based on a ridiculous idea of playing from the back which is riddled with indecision &amp; a lack of pragmatism https://t.co/dakyy9qcFi

The angst among the Gunners fanbase is understandable, as the team have been uninspiring in recent outings.

After a summer of exciting acquisitions, there was a sense Arsenal would play more enterprising football this season. However, Emery's teams have rarely showcased fluidity or inventiveness, making the side tough to watch at times.

The manager has made numerous peculiar tactical tweaks to the side, while his substitutions have also left fans scratching their heads on occasion too. Former Arsenal striker Ian Wright commented on the lack of identity in the team at the moment:

1 shot on target tonight!! 2 wins in 10 in the league. No definitive style or plan. Negative goal difference. No improvement in the defence. Not creating anything. Why would Laca or Auba renew? Can't blame them! We have to make the tough decision Arsenal! It's not getting better! https://t.co/YYUYyOeUqu

However, it would appear Arsenal are willing to give Emery time to change the tide of negativity against him.

The manager did steer Arsenal to the UEFA Europa League final in his first season in charge, although the side has failed to build on that run. Ahead of Sunday's fixtures in the Premier League, the Gunners are eight points back of Manchester City, who have a game in hand, in fourth.

They will be relying on him not moving this summer though 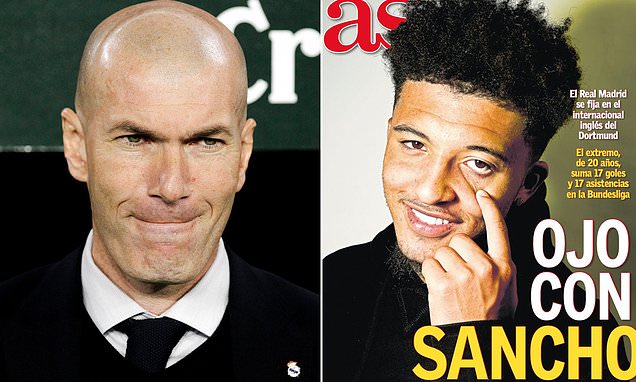 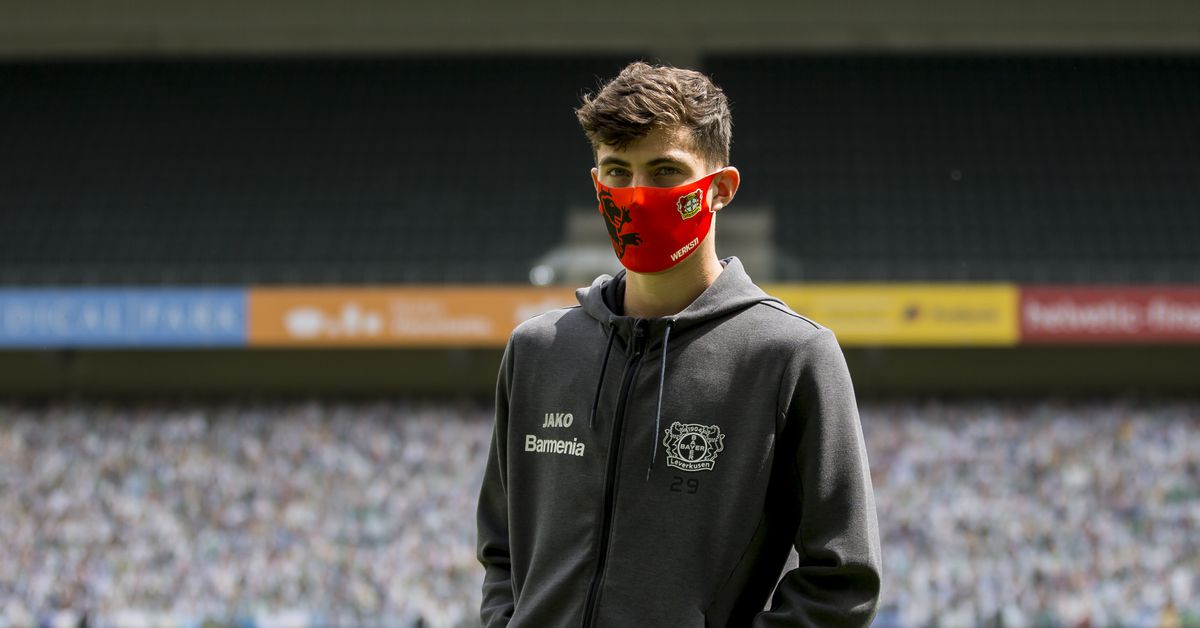 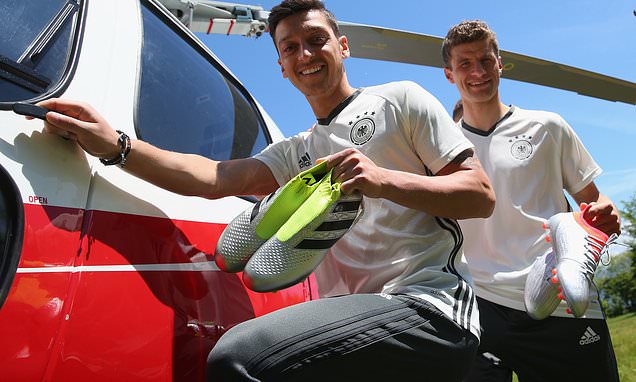