Cris Cyborg has said she would be open to fighting Amanda Nunes again, provided their respective promoters can put together a deal.

Cyborg, who fights in Bellator, and Nunes, who competes under the UFC banner, fought in December 2018, with the latter knocking out her opponent in the first round.

Speaking to TMZ, Cyborg said she would be keen to go head-to-head with Nunes again in the future.

The 34-year-old said she would like to see a showdown between the pair in a champion vs. champion format. "Scott [Coker] (Bellator president) said 'yes, we can do that'," Cyborg added. "Just that I have to call him to make this happen. I think everybody would like to watch."

The Brazilian also confirmed she will next be in action against Julia Budd on January 20 in Los Angeles.

Per TMZ, in the past the only crossover event the UFC has been involved in was with Pride in 2003.

Earlier in the year, UFC boss Dana White said he found Cyborg difficult to work with and that she wasn't previously keen on facing Nunes for a second time. Per ESPN's Brett Okamoto, "White is asked at Contender Series about Cyborg. Says dealing with her was a nightmare and that she was never happy with anything they did. Reiterates again she did not want the Nunes rematch. Says he doesn’t care if she says he’s lying, she didn’t want it."

Cyborg left the UFC in August and signed with Bellator. Her previous fight in the UFC came against Felicia Spencer, winning via unanimous decision at UFC 240 in July.

Before that, Cyborg suffered a heavy loss at the hands of Nunes, with the latter clinching the UFC Women's Featherweight Championship; the first-round knockout is only the second defeat Cyborg has suffered in her MMA career to date:

With that in mind, you sense Cyborg will be keen to avenge the loss to her compatriot, although at the moment it feels unlikely the rival promotions will come together to put that fight on.

For the time being, Cyborg will be focused on making an impression in Bellator and will be the big favourite against Budd in her upcoming debut. It'll be intriguing to see what kind of test the Canadian can provide for her rival; the only losses of her career have come against legendary figures in Nunes and Ronda Rousey. 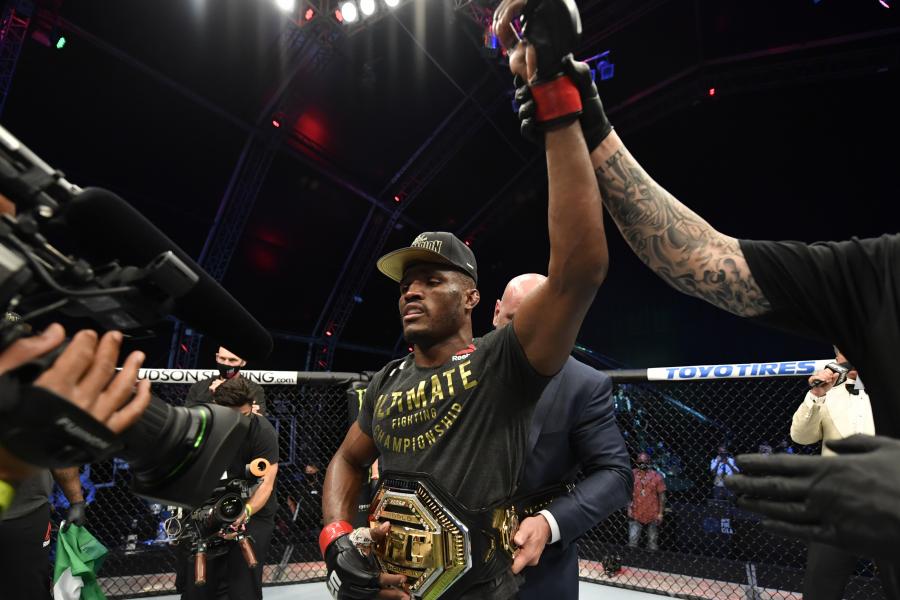 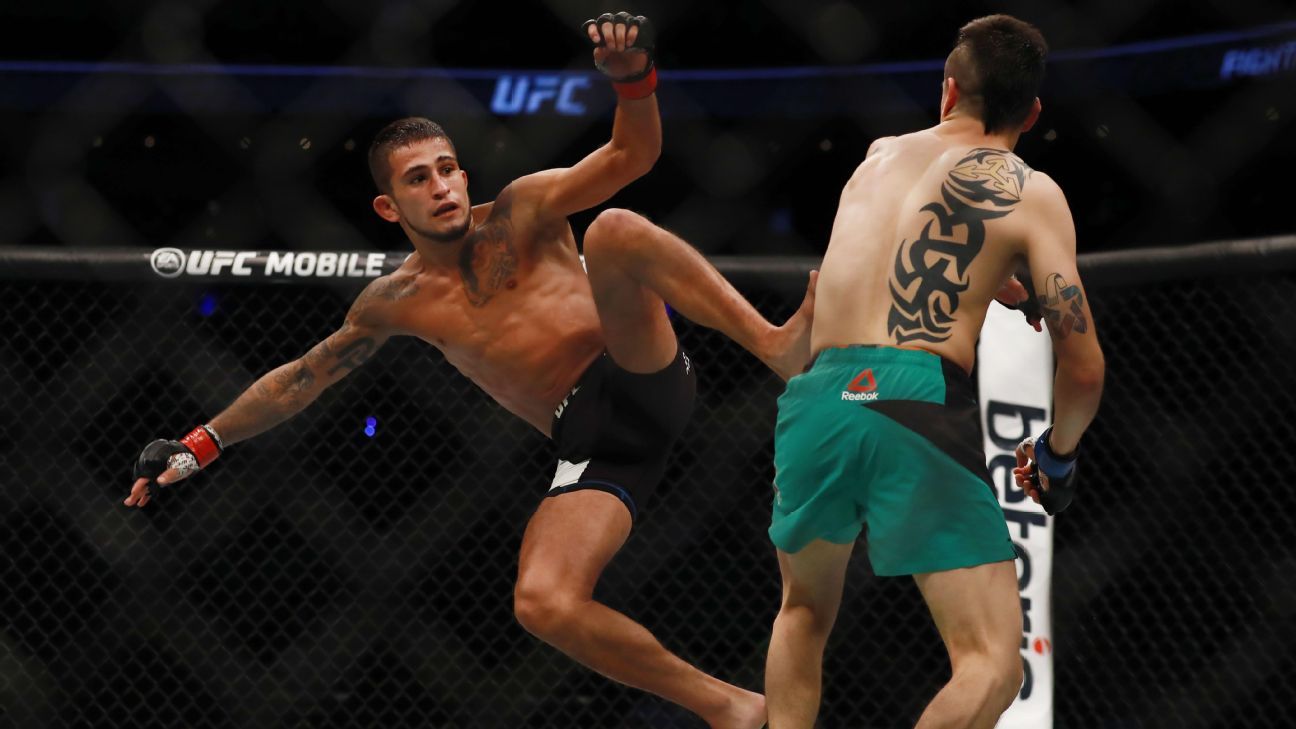 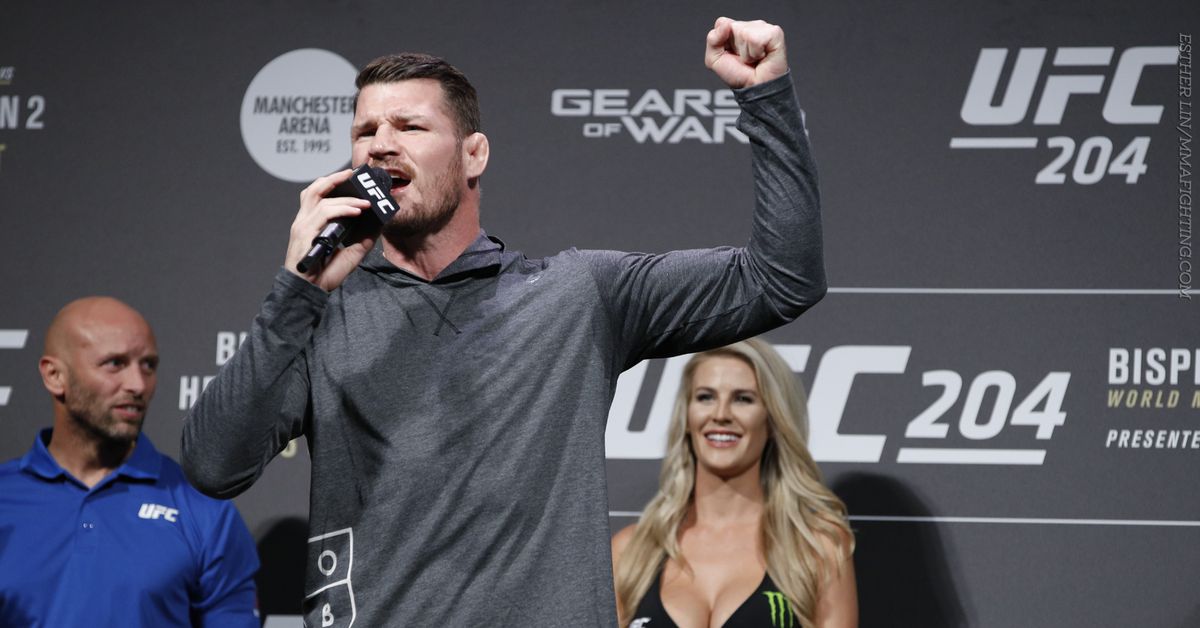