The main event was originally supposed to be a heavyweight battle between Russia's Alexander Volkov and former UFC heavyweight champion Junior dos Santos of Brazil, but a bacterial infection forced dos Santos to bow out, and former NFL star Greg Hardy replaced him.

Here is a breakdown of the card's two biggest fights, as well as a full listing of results for every bout that took place on the main and preliminary cards in Russia.

Following Volkov's victory in front of the home crowd, Magomedsharipov sent the fans home happy by closing the show with a unanimous-decision victory over Kattar.

Zabit won the first two rounds fairly handily, as he went to work on Kattar with an array of kicks and successfully stymied his opponent defensively:

Kattar entered the final round knowing he likely needed a knockout or submission to win, and that led to the fight's most exciting round.

The American threw everything he had at Zabit and had him on his heels:

Ben Fowlkes of The Athletic noted Zabit looked quite relieved when the bell rang to signal the end of the fight, since Kattar was going all-out:

Zabit eyeing that clock like a man who’s very glad this isn’t a five-rounder.

Had the bout gone five rounds, the result may have been different, but in a three-round affair, Zabit came out on top.

With the win, Zabit moved his record to 18-1, with his only loss coming in 2013. Zabit is in the midst of a 14-fight winning streak. Meanwhile, Kattar fell to 20-4 and has lost two of his past four fights.

Per ESPN's Ariel Helwani, Zabit said after the victory that he wants to fight the winner of Max Holloway vs. Alexander Volkanovski, which means Zabit has his sights set on the UFC featherweight title held by Holloway.

In the co-main event, Hardy took Volkov the distance, but there was no question that Volkov was the better all-around fighter in a unanimous-decision win that each judge scored 30-27 in his favor.

Hardy never posed a true threat, but the fact that he was able to go the distance despite being named the replacement opponent only a couple of weeks ago was impressive, especially since he took some big shots in the latter stages of the third round:

Additionally, Hardy pushed through an injury, as he told his trainer between the first and second rounds that he hurt his right hand.

Volkov may have been able to press the issue and stop Hardy if he got more aggressive, but according to Bloody Elbow, Volkov suggested he played it safe to ensure the victory:

"I needed to win this fight 100%. That's why I was fighting purely mathematically." - Volkov on a decidely safe performance for the win over Hardy. #UFCMoscow

Helwani was among those who praised Hardy for his performance, and he noted that lasting all three rounds with Volkov was an impressive feat:

I suspect Hardy did better than most people thought he would, especially if you knew going in that it would go the distance. He clearly lost all three rounds -- and Volkov is better and more experienced -- but you can make the case that was actually his most promising showing.

It is difficult to argue with that notion since two of Volkov's previous three fights ended with knockout wins. Also, Hardy had never gone the distance before his bout against Ben Sosoli last month.

UFC heavyweight Tanner Boser also liked what he saw out of Hardy:

Say what you want, but Greg Hardy looked like he belonged in there vs Volkov, a legit top 10 guy in the world. The rate he’s improved at is incredible. He may have lost every round, but that was impressive. He was in it the whole time. #UFCMoscow

With the loss, Hardy fell to 5-2 professionally with one no-contest, while Volkov improved to 31-7 and bounced back from his knockout loss to Derrick Lewis at UFC 229.

Hardy clearly has a long way to go, but he likely learned plenty from Saturday's loss, and he can potentially apply some of those lessons to future fights. 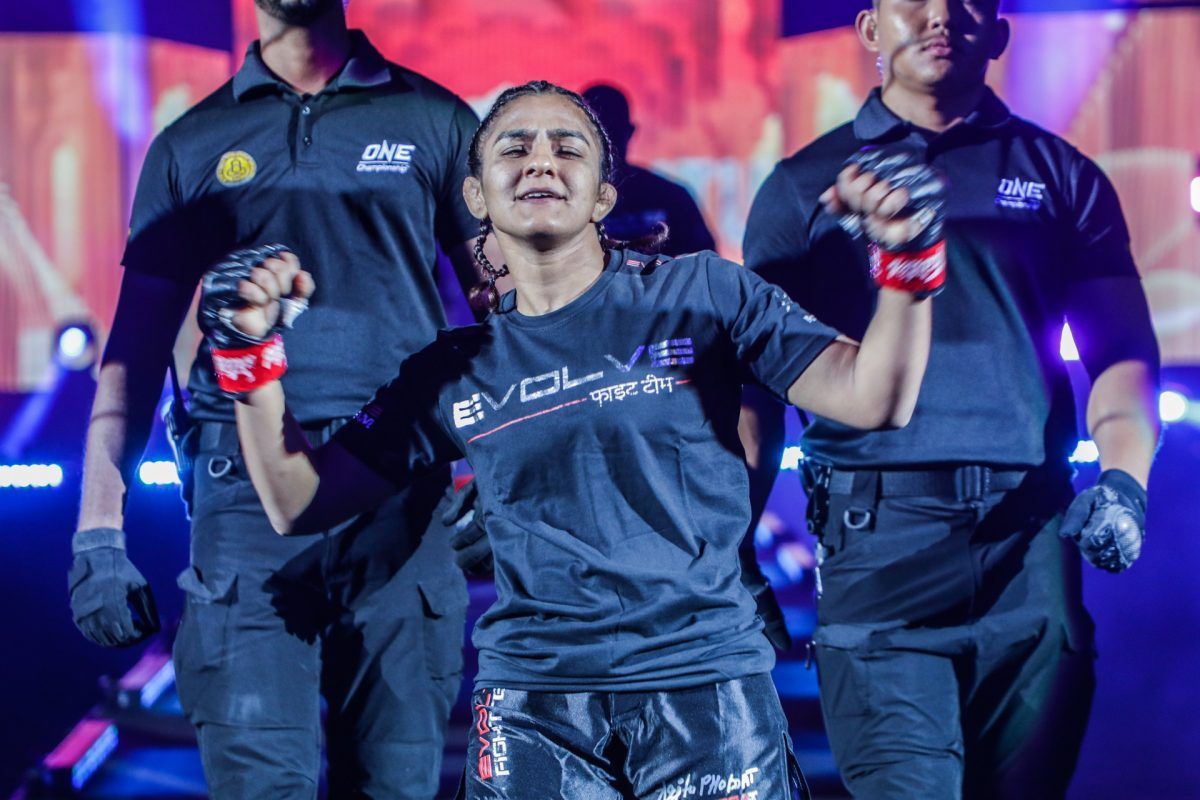