Los Angeles Clippers superstar Kawhi Leonard was taken aback Thursday by the fact that the NBA revealed specific details regarding his knee injury.

After the Clippers held Leonard out of Wednesday's loss to the Milwaukee Bucks, the NBA released a statement in which it asserted that the team was compliant with league rules that prohibit teams from resting players without just cause.

The NBA also provided the exact nature of Leonard's injury: "Leonard is suffering from an ongoing injury to the patella tendon in his left knee and has been placed by the team at this time on an injury protocol for back-to-back games."

According to ESPN's Ohm Youngmisuk, Kawhi noted that he didn't expect the NBA to be so specific: "I mean it was shocking, but it doesn't matter to me. I'm not a guy that reads the media anyway. We're going to manage it the best way we can to keep me healthy and that's the most important thing, me being healthy moving forward."

Leonard returned to play Thursday against the Portland Trail Blazers, and he led all players with 27 points in the 107-101 victory. 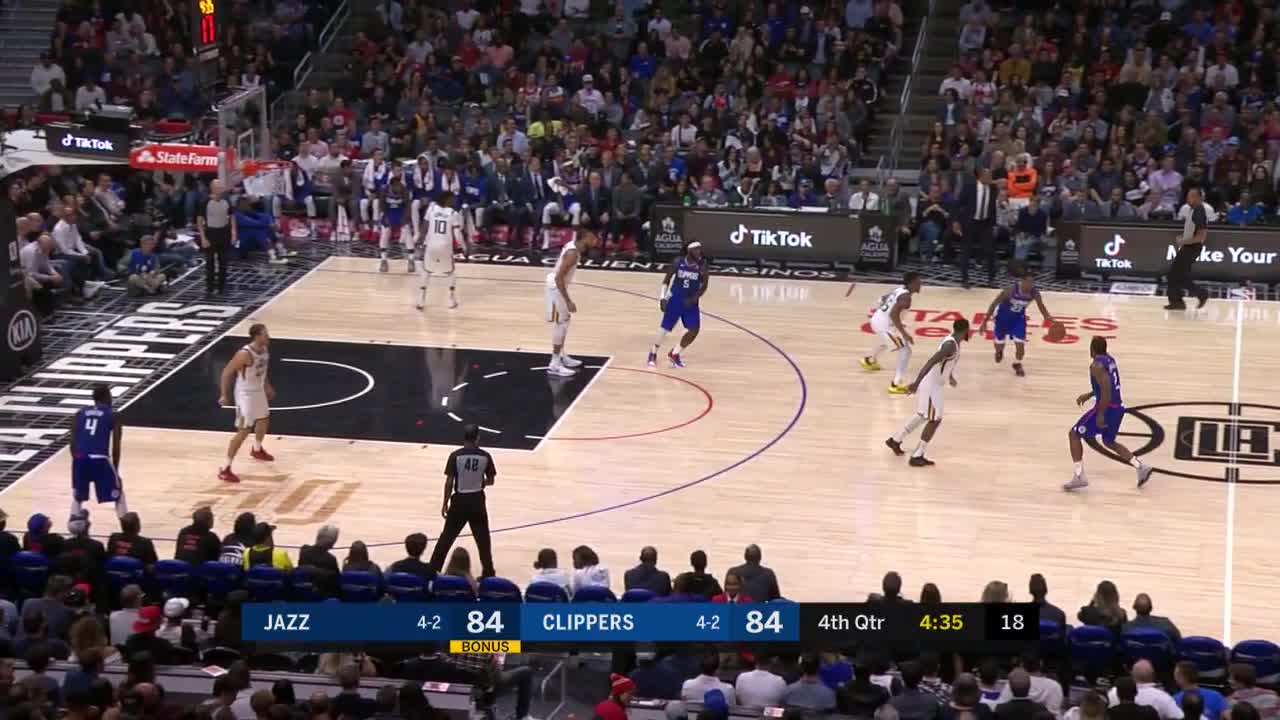 Load management has been a hot-button issue in the NBA over the past couple of years, which has led to the league putting rules in place in an attempt to prevent teams from resting their stars, especially in nationally televised games.

The NBA fined the Clippers $50,000 on Thursday when head coach Doc Rivers said Leonard "feels great" when asked about his health. The league determined Rivers' comments were "inconsistent" with Kawhi's injury status.

Leonard missed all but nine games two seasons ago as a member of the San Antonio Spurs due to a quad injury. He sat out 22 regular-season games with the Toronto Raptors last season, which was a decision that may have helped them win their first championship, as Kawhi was healthy and dominant during the playoffs.

This season, the Clippers have been upfront about their desire to prevent Leonard from playing in back-to-back contests in order to preserve his health.

Leonard has played in seven of the Clippers' nine games this season, and he has dominated to the tune of 29.0 points, 8.1 rebounds, 5.4 assists and 2.1 steals per contest.

The 6-3 Clippers have lost each of the two games Leonard sat out, but it is clear that they are more focused on getting to the playoffs healthy and rested than playing for the top seed, which is a strategy that worked well for Toronto last season.

Given the length and rigors of the NBA season, there is little doubt that Leonard's load management will continue to be a topic of conversation in the weeks and months to come, especially if they can put themselves comfortably into the playoff picture.

PG, Kawhi and Pat Bev Out

PG, Kawhi and Pat Bev Out