The move, if eventually completed, would see Ibrahimovic return to AC Milan for a second stint. He joined the Serie A club on loan from Barcelona in 2010 and made the move permanent the following season.

Ibrahimovic's contract with the LA Galaxy expires in December, and he has been linked with a return to Europe after a successful season in MLS ended on Oct. 24:

A number of Italian clubs have expressed an interest in his services. Napoli chairman Aurelio De Laurentiis said it would be his "wish to see him in Napoli colours" but added that "it depends on him," per Sky Sport Italia (h/t Joe Wright of Goal).

Bologna director Walter Sabatini told TuttoMercatoWeb (h/t Football Italia) that Ibrahimovic was keen to join his club because of his relationship with manager Sinisa Mihajlovic. The Serb was an assistant at Inter Milan during the Swede's tenure with the Nerazzurri.

"Zlatan Ibrahimovic wants to join us because of his rapport with Sinisa Mihajlovic," he said. "We'll do everything to make this madness happen."

Ibrahimovic's career has taken him to some of the world's biggest clubs, including Barcelona, Juventus, Manchester United and Paris Saint-Germain. He has enjoyed plenty of success in Serie A.

The striker won league titles during his spells with Juventus, Inter and AC Milan and may feel he can still do a job in a division he knows extremely well.

Ibrahimovic managed a goal every 128 minutes during his two seasons with the Rossoneri and "wants to leave MLS to have a last hurrah in a top European league," per Jose Felix Diaz at Marca.

However, a return to AC Milan would certainly give a much-needed boost to manager Stefano Pioli, who was appointed a month ago. The Rossoneri are down in 11th place in the table and have managed just four wins in 11 league games in 2019-20.

Football Italia highlighted just how poor their start has been:

#ACMilan are already eight points worse off than at this stage last season, as they suffer their worst start to a campaign since three points for a win were introduced https://t.co/OkDaslde9D #SerieA #JuveMilan https://t.co/rB6GjtChkc

The arrival of Ibrahimovic would inject confidence into a struggling squad and would also add an extra attacking threat to a team that has managed just 11 Serie A goals this season.

Serie A Femminile and the Coronavirus Crisis: The league is edging closer to resuming play in July 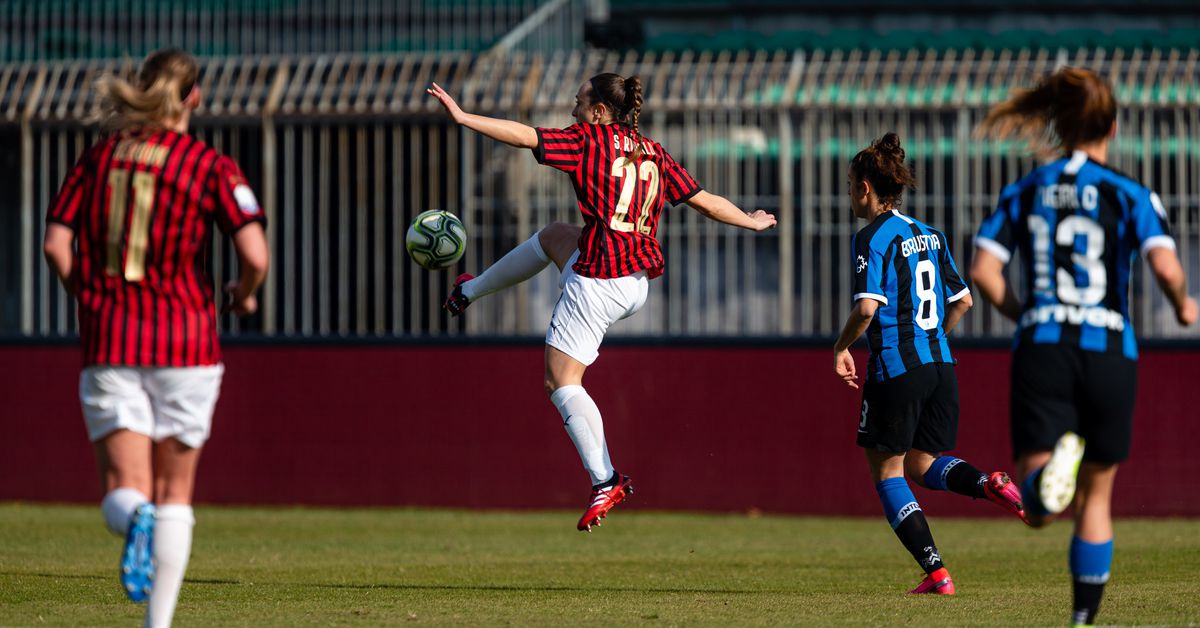 Serie A Femminile and the Coronavirus Crisis: The league is edging closer to resuming play in July

Milan to return to Serie A action on June 22 with a match against Lecce, the game against Juventus is on July 7 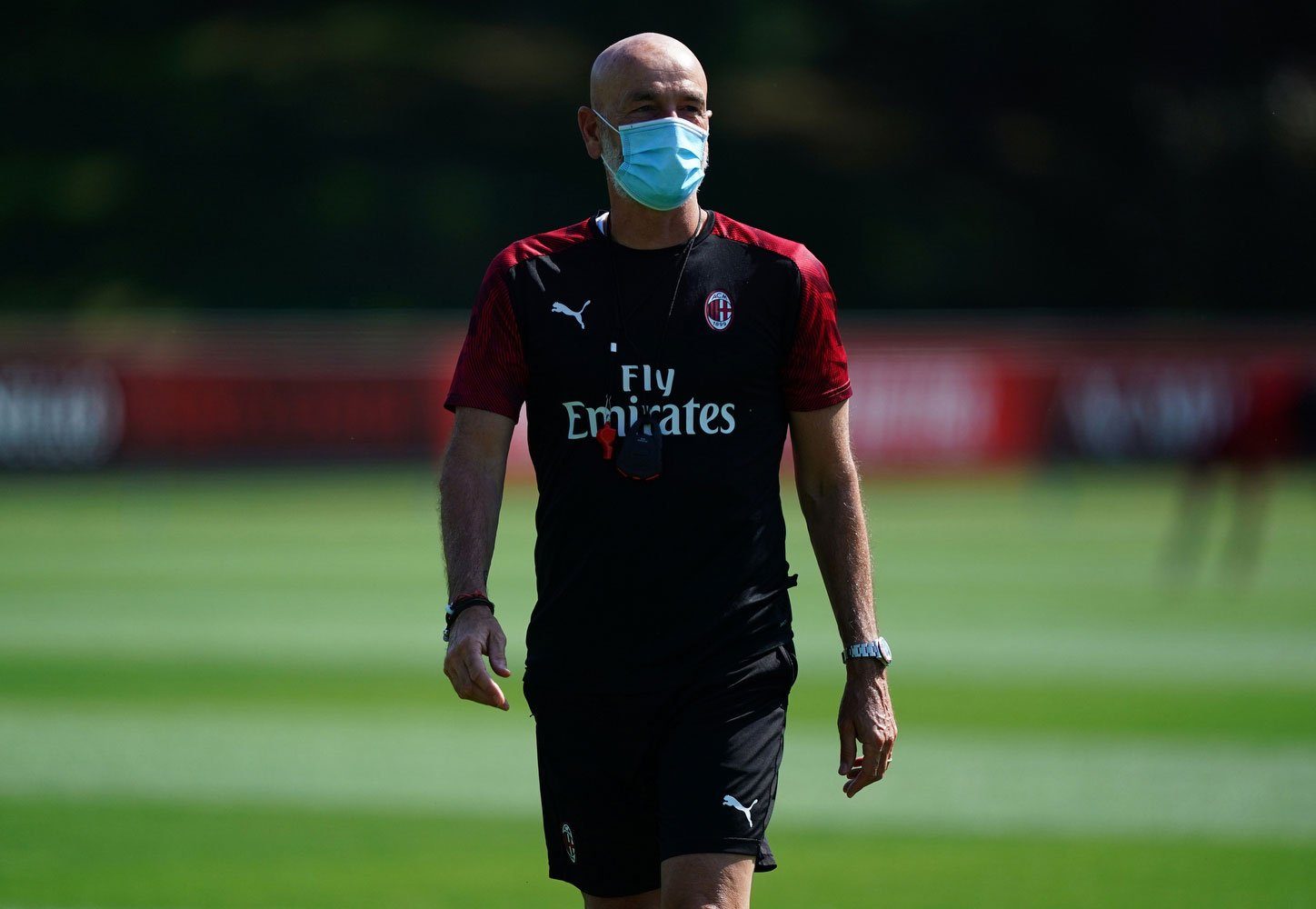 Milan to return to Serie A action on June 22 with a match against Lecce, the game against Juventus is on July 7