Real Madrid travel to Eibar on Saturday looking to put some pressure on Barcelona in La Liga before the Catalan giants play Celta Vigo that evening.

Real are level on points with Barca at the top of the table but sit second on goal difference.

As for Eibar, they are in 14th place but only seven points behind Los Blancos.

Madrid come into the match on the back of a confidence-boosting 6-0 win over Galatasaray in the UEFA Champions League.

It's worth noting, however, that their warm-up for their last La Liga match—a 0-0 draw at home to Real Betis—came on the back of a 5-0 victory against Leganes, so it's far from guaranteed they'll maintain that momentum on Saturday.

All eyes will be on summer arrival Rodrygo Goes if he starts, after his hat-trick against Galatasaray (U.S. and UK only, respectively):

Hat trick for Rodrygo in his first Champions League start at the Bernabéu 🎩 He's 18 🌟 https://t.co/hitiCL81C1

⚽️ 4' Left foot ⚽️ 7' Head ⚽️ 90+1' Right foot Rodrygo became the youngest player to score a perfect hat-trick in the Champions League and only the third to score a hat-trick at 18. Unbelievable prospect. 🔥 https://t.co/mv5GPBKdtO

SB Nation's Lucas Navarrete is hoping to see the 18-year-old secure a starting berth at the Santiago Bernabeu:

Rodrygo has scored 5 goals in just 6 appearances for Real Madrid. He averages a goal every 74 minutes. He's just too good for Castilla and too good to sit on the bench when Bale comes back. Rodrygo is the rightful starter on the RW spot.

The teenager also set up one of Karim Benzema's two goals against the Turkish side, while the Frenchman recorded an assist for Rodrygo's hat-trick strike.

The pair dovetailed well together, so with Eden Hazard still finding his feet—he remains on just one goal for his new club—and Gareth Bale having missed their last five games with a calf injury, the trip to the Ipurua Municipal Stadium is a good opportunity for them to continue that burgeoning partnership.

Eibar won't be easy, though. Los Armeros have won their last two matches, 2-1 victories against Villarreal and Leganes.

They came from behind in the latter:

Real have won just two of their five away matches in La Liga this season and found the net just six times in those fixtures.

That will need to improve if they're to pull away from Barca in the title race, but it could be a tricky match against Eibar, who beat Los Blancos 3-0 on their last visit to Ipurua.

How Gravesen's throw-ins landed him a move to Real Madrid 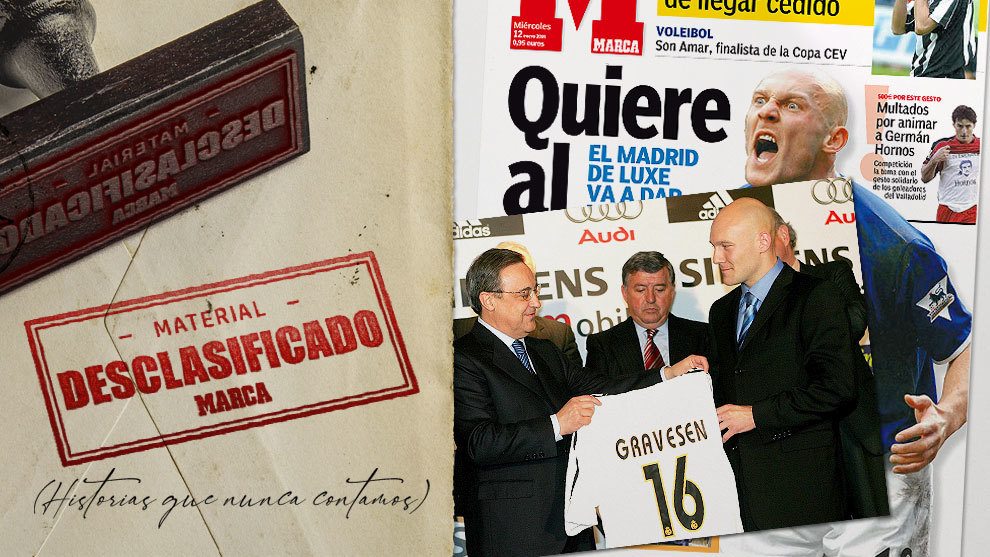 How Gravesen's throw-ins landed him a move to Real Madrid