Injuries are a part of every professional sport. In the NBA, where only five players share the court at a time, they can completely alter a season. Golden State Warriors fans are finding this out the hard way.

With Klay Thompson likely out for the majority of the season, and now Stephen Curry out for at least three months, the Warriors are looking at what could be a lost season. In the short term, that's disappointing, but it could help set up Golden State for more long-term success.

Both Thompson and Curry should be back and healthy by 2020, and the Warriors could be in position to add a lottery pick to the mix. Golden State could consider leaning into the rebuilding process.

This wouldn't necessarily require tanking. The Warriors currently sit at 2-5 and have a roster of healthy players already capable of finishing near the bottom of the league. However, they could trade away players for valuable draft capital.

Offseason acquisition D'Angelo Russell could be a prime trade candidate. According to ESPN's Brian Windhorst, there would be a considerable market for Russell, should Golden State consider moving him.

"If the Warriors decide to investigate the market, some league executives believe it's not unreasonable to think the Warriors could get another first-round pick plus a quality role player for Russell, especially if they're able to construct a deal where they take back salary," Windhorst wrote. 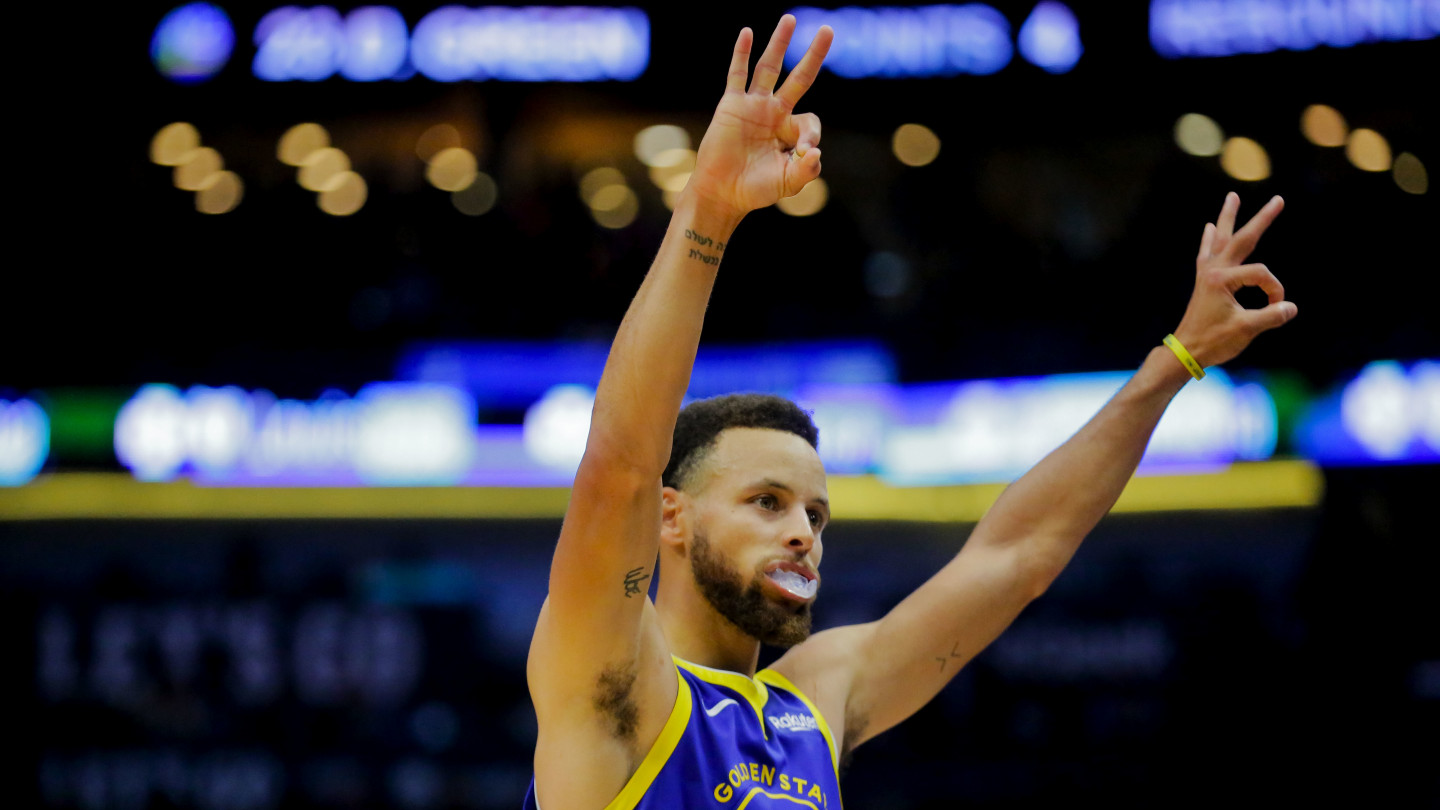 Picking up part of Russell's salary could be a vital piece of the puzzle, depending on the trade offer and the role the interested team envisions for Russell. He is in the first year of a four-year, $117.3 million deal. While the Warriors may view the 23-year-old as a long-term piece, others may view him as more of a rental. That's more of a possibility if Russell is dealt during the season.

According to Windhorst, Russell could have just as much trade value in the offseason. Windhorst also believes that Russell is not the only trade chip the Warriors have.

"Golden State has other players who could end up on the trade market as well: veterans like Willie Cauley-Stein and Alec Burks," he wrote. "Both signed with expectations of being supporting players on a playoff contender."

There's no indication that the Warriors are actually looking to be sellers this season. However, if they are still plummeting near February's trade deadline, teams are certain to come calling.

The Detroit Pistons are dealing with some key injuries of their own. They've been without forward Blake Griffin all season, as he continues to rehab from knee and hamstring soreness. They also recently lost starting point guard Reggie Jackson to a stress reaction in his lower back:

Medical update: Reggie Jackson has a stress reaction – lower back, which was determined following further evaluation &amp; diagnostics performed by our medical team. He will begin a treatment &amp; rehabilitation process immediately &amp; will be re-evaluated for a status update in 4 weeks

The good news is that Griffin could be close to making his return. According to Shams Charania of The Athletic, the Pistons plan to reevaluate Griffin on November 6.

As of now, there isn't a definitive timetable for Griffin's return, but Griffin believes he's getting close.

"Very close," Griffin said, per Charania. "The training staff tells me it's one day at a time. They tell me what I'm doing the next day, and that's it, because they know I'd go crazy if I have a timetable."

Detroit's plan, according to Charania, is "staying above water" while Griffin is out and then making a push in the Eastern Conference upon his return.

If Griffin is able to make that return soon, the 3-5 Pistons may get what they're looking for.