Real Madrid and Real Betis shared a goalless draw on Saturday in La Liga at the Santiago Bernabeu Stadium.

It was a disappointing match for the home side but a vital point gained for struggling Betis.

Eden Hazard thought he had broken the deadlock in the first half. However, the video assistant referee ruled the goal out for offside.

The Belgian's opening spell as a Madrid player continues to be laced with disappointment, as the former Chelsea star is yet to hit top form in the capital.

Ferland Mendy and Luka Modric were drafted into Zinedine Zidane's starting XI, and Los Blancos dominated possession against the outfit that's hovering above the relegation zone.

Sergio Ramos almost broke the deadlock in the third minute, but his header from Toni Kroos' cross just missed the target.

There was good chemistry on show between Karim Benzema and Hazard during the first half, and the Belgian superstar believed he had scored after eight minutes before the VAR intervened.

Hazard finished in style but was called back for offside before he beat Betis goalkeeper Joel Robles from a tight angle.

Benzema has been a star performer for Zidane this season, and the forward was always a threat against a cautious defence.

Nabil Fekir and Loren Moron caused intermittent problems for Real's midfield and defence, but neither side could regularly hit the target before half-time.

The game was temporarily brought to a halt in the second half because Robles continued to struggle with his contact lenses.

Real searched for a goal in the last 20 minutes, and Vinicius Junior was brought on for Rodrygo midway through the second half.

However, the hosts lacked a cutting edge, and their attack appeared progressively flat with the game heading toward the final whistle.

Betis were looking for a counterpunch, and it nearly came from Fekir with eight minutes remaining. The France international's shot was expertly saved by Thibaut Courtois.

Luka Jovic rose from the bench for the last six minutes of the game after Zidane decided to switch Benzema out of the attack.

Vinicius and Ramos both went close during seven minutes of injury time, with Madrid throwing everything at Betis for a winner, but the visitors defended in numbers and took home a valuable share of the points. 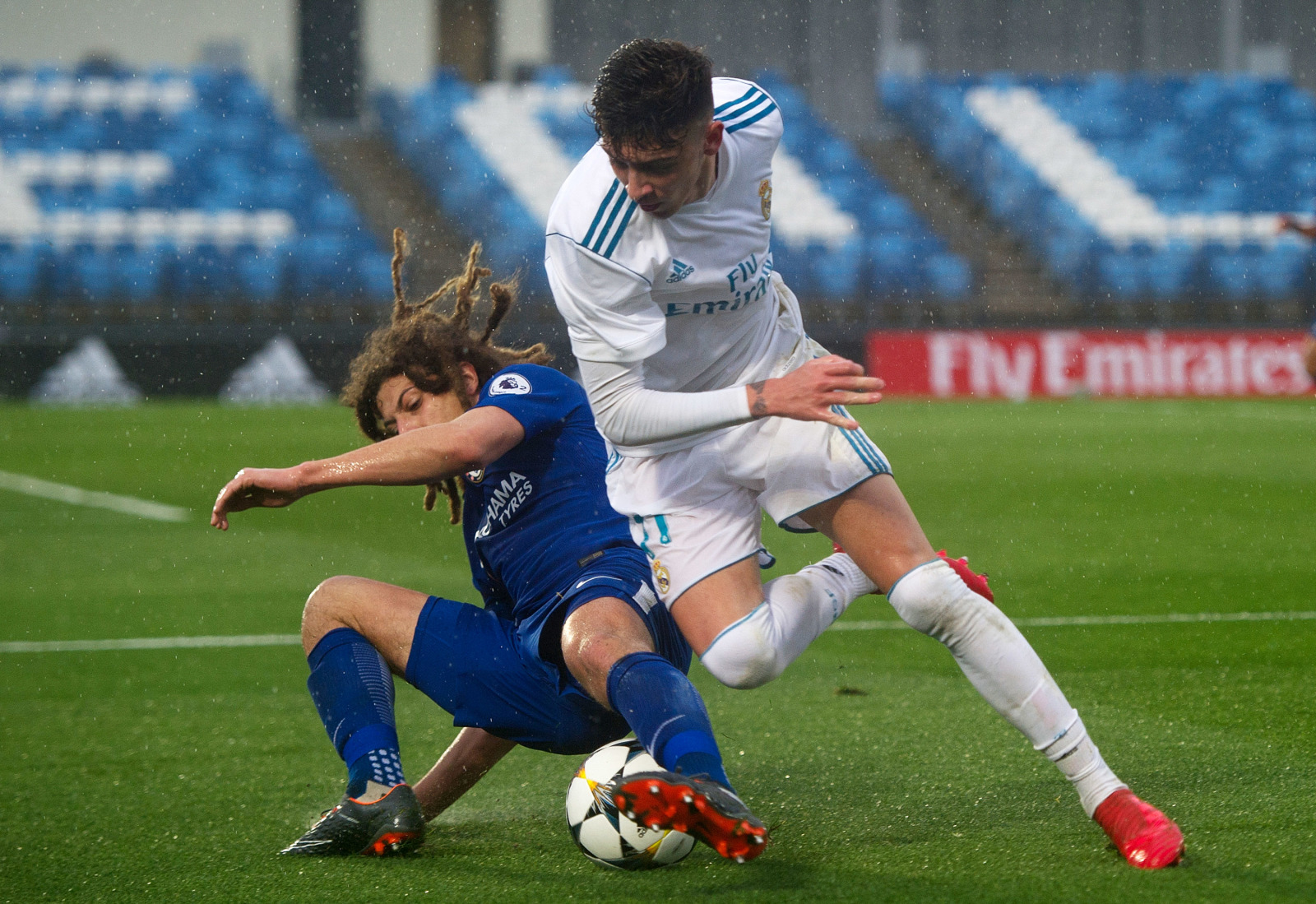 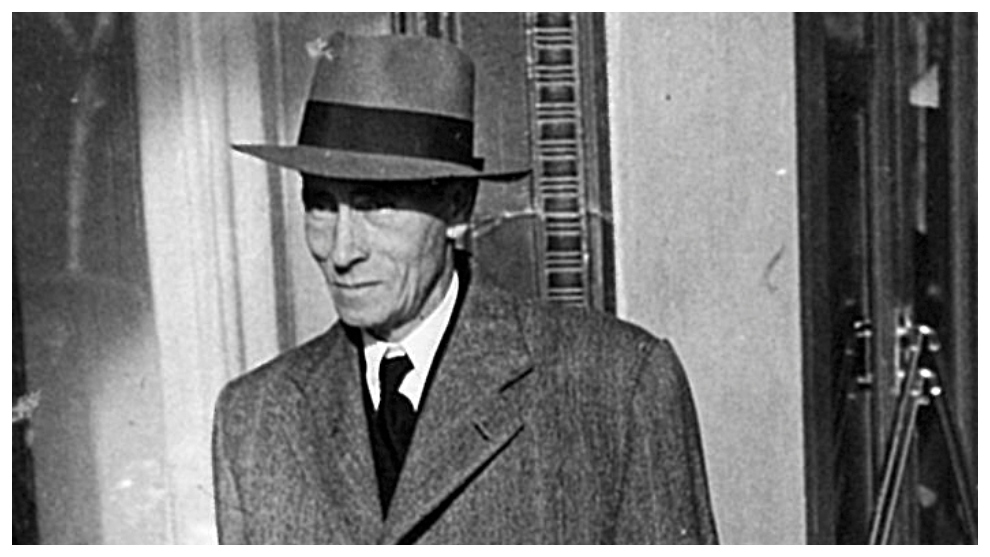