Zlatan Ibrahimovic updated his Instagram story on Tuesday with the message: "Hola Espana, guess what? I'm coming back!"

It was a statement that split football's social media world, as half racked their brains to figure out where he would fit in and the other half dismissed his words as nothing more than a publicity stunt.

The sceptical bunch were correct to raise doubts, as it turns out Zlatan's words are a hint at a betting company he represents moving into the Spanish market.

But that does not mean he isn't considering his next move. Ibrahimovic sees his contract with MLS expire at the end of 2019, and while negotiations are still open for him to extend with L.A. Galaxy, he's got options to consider all over the globe.

Through speaking to contacts across world football, we have ranked his landing spots from the clubs rumoured to be in pursuit of Zlatan's signature...

The Serie A club have been linked with a six-month contract offer for Zlatan by Corriere Dello Sport, but playing for any club that is not considered one of the elite just does not seem to be in his DNA. His career path since leaving Malmo i 2001 has seen him play for the game's biggest clubs—even L.A. Galaxy are bigger globally than Bologna if social media followings are anything to go by.

Ibrahimovic still keeps an eye on their games and still speaks to a couple of people attached to the club—the idea of helping them again would be tempting. They have been crying out for a goalscorer, but if he's to return to any of his former clubs, this is not a wise choice.

Not only are United struggling, but at 38 years old, the prospect of playing in Europe's most competitive league would be difficult for Zlatan. In August, journalists quizzed him on the prospect of coming back to Old Trafford, and he declared: "I could still play easily in the Premier League. If United needs me, I'm here. But Galaxy has me so I'm sorry."

It was said with a grin, and those in his company that day have told B/R they got the impression his time in England was over for good.

On the back of Zlatan's cheeky "I'm coming back" message, we have made checks in case he has offers in Spain. The chances of anything happening back in La Liga are very slim. One contact suggested Granada are reaching out to him "just in case he fancies it," while bookmaker 888sport released odds with Atleti as his most likely destination if he does return.

Italian journalist Nicolo Schira of Calciomercato.com tweeted on Thursday that Flamengo are interested in a deal. It's an idea that has been floating about, but B/R understands, via Brazilian contacts, no discussions are happening at this point.

Imagine it, though: Zlatan in Brazil, with the Copa Libertadores finalists. It would be box office.

The possibility of Zlatan playing in the A-League is genuine—but if he does, it's only going to be very brief.

Perth Glory have been in contact with agent Mino Raiola, trying to sell the idea of a six-week spell in Australian football as a guest. A club is able to spend an unlimited amount on one guest player, but he must satisfy pre-determined marketability criteria—which Zlatan undoubtedly would.

The fee to get him, even for such a short amount of time, is likely to be in the region of $1.7 million. Contact has been made, but sources say they are waiting for any sort of response to their idea.

We all know Ibrahimovic is not afraid to push himself into new territory to test himself in new situations, and sources in South America confirmed that there has been interest from both Boca and the player about a potential move.

Daniele De Rossi joined the club in the summer, and the possibility for Ibrahimovic to follow him could yet open up. It is believed Boca would be able to match the type of financial expectations the player would have, and the atmosphere and passion will no doubt appeal.

Owner David Beckham is good friends with Ibrahimovic, and B/R sources in the U.S insist the former England star has let Zlatan know that the door is always open in Miami if he fancies linking up.

It's an intriguing prospect as the new MLS franchise prepares for their first season and will appeal to Ibra if he decides he wants to stay in America—but not with the Galaxy.

Beckham is expected to sign David Silva from Manchester City for next season, and that would add appeal for Ibrahimovic, who has scored 53 goals since landing in MLS.

In a recent interview with Gazzetta Dello Sport, Ibrahimovic stated that Italy was "his second home" and that he still has a desire to prove he can make a difference at the very highest level.

Napoli president Aurelio De Laurentiis has met the player and recently confirmed to Sky Italy that the idea of signing Ibra has been on the agenda for "a few months now." Italian sources say the club have also built good relations with his agent, Raiola.

Ideally, if he returns to Italy, Ibrahimovic wants a club that can challenge for the Scudetto. And while Napoli are eight points off Juventus at the top, the Zlatan effect could prove interesting.

A few years ago, it would have been pretty unimaginable for him to return to Serie A, but now the prospect of playing under Carlo Ancelotti at one of Europe's most intensely supported football clubs just seems a very exciting fit. 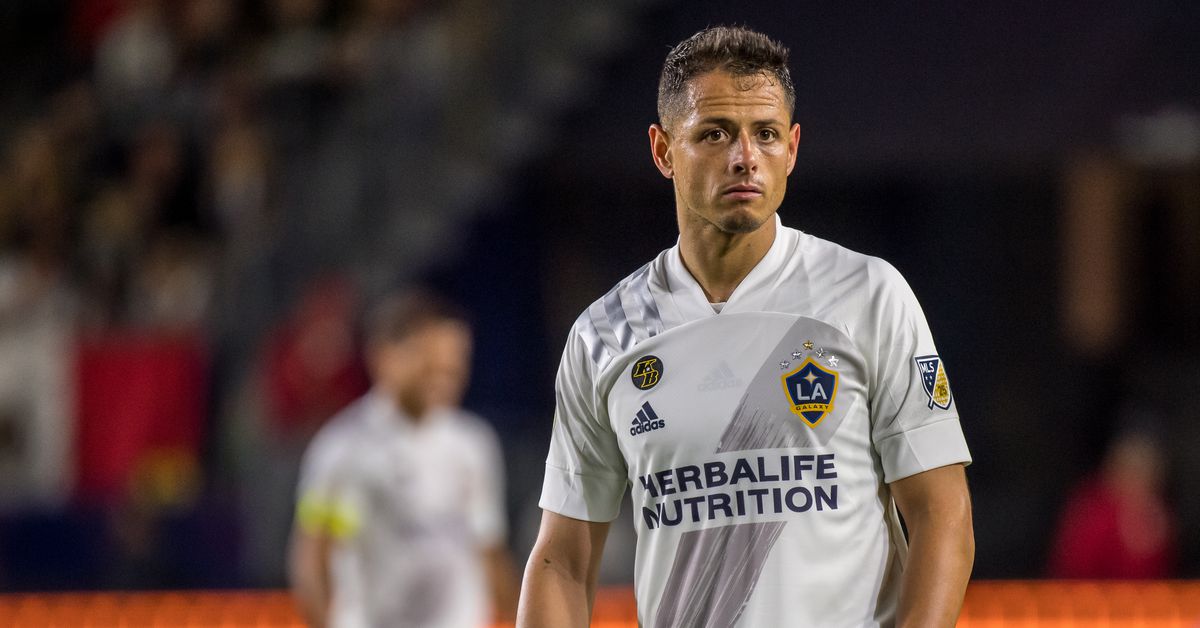