After an incredible first season in the majors, New York Mets first baseman Pete Alonso was named the National League Rookie of the Year on Monday.

Pete Alonso received 29 of a possible 30 first-place votes. Mike Soroka received the other. Asked how it felt to hear his name announced on @MLBNetwork, Alonso replied: "Holy expletive."

The moment when Pete Alonso was named NL Rookie of the Year 😊 https://t.co/MISNY1iUF4

The 24-year-old was one of the best hitters in baseball this season regardless of age, leading the majors with 53 home runs while ranking fourth with 120 RBI. He also batted .260 with a .941 on-base plus slugging.

The first baseman was even more dominant when compared to other rookies, breaking Aaron Judge's record for the most homers in MLB history during a rookie season.

Alonso's hits (155) and runs (103) were also the most among first-year players, while his home runs were 22 more than runner-up Eloy Jimenez this season.

While the 2016 second-round draft pick out of Florida was a relative unknown coming into the season, he became a household name by the summer, when he was named an All-Star before winning the Home Run Derby in July.

The production continued throughout the season while helping the Mets remain in contention for a playoff spot. His team fell short, but Alonso was able to close the year with a Rookie of the Year award.

Winners of this award have seen a lot of success in recent years, with three of the last six NL hitters going on to win the league's MVP award. Cody Bellinger could also join this list in 2019 with Ronald Acuna Jr. also getting a chance in the next few years.

After a 30-year gap, Mets players have now won this award twice in the last six years after Jacob deGrom earned the honor in 2014. 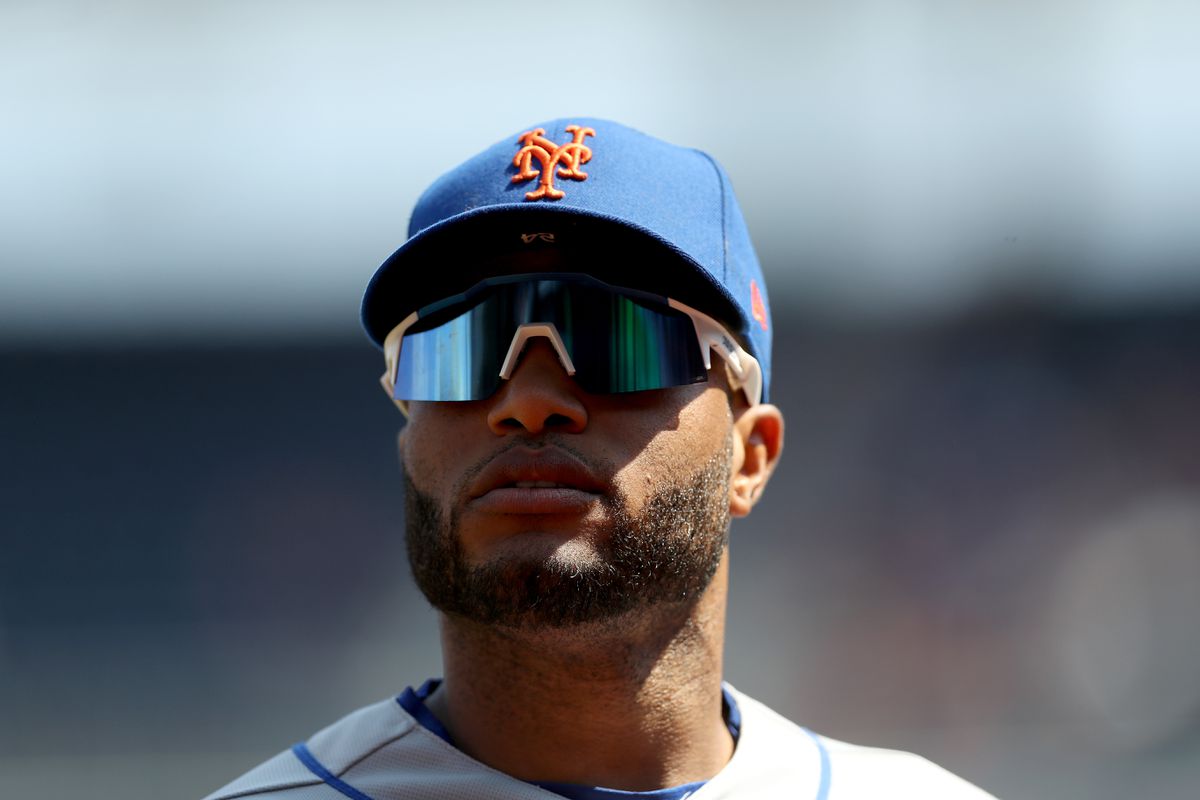