Momentum has been building in recent months toward NCAA athletes eventually having the opportunity to make money off their names and likenesses, and some of the NCAA's top decision-makers will reportedly meet to discuss the topic.

Dan Murphy of ESPN.com reported the news, noting the Tuesday meeting in Atlanta is the "first formal discussion" about potentially changing the association's rules that prevent athletes from making money from their image rights.

This meeting is also the first for the NCAA board of Governors since California passed a state law that would allow athletes to profit from their likeness. Murphy pointed out "more than a dozen other states are considering similar laws."

"It's going to change college sports for the better by having the interest of the athletes on par with the interest of the institutions." Full conversation with @KingJames, @mavcarter, @ed_obannon, @katelyn_ohashi, @dianataurasi, and @richpaul4 as @GavinNewsom signs #SB206. https://t.co/aIVA2b4bUq

James tweeted his support of the bill before Newsom did so, and Golden State Warriors forward and former Michigan State All-American Draymond Green wrote an opinion piece for the Washington Post in favor of it. Green also described the NCAA as "a dictatorship" in the piece. 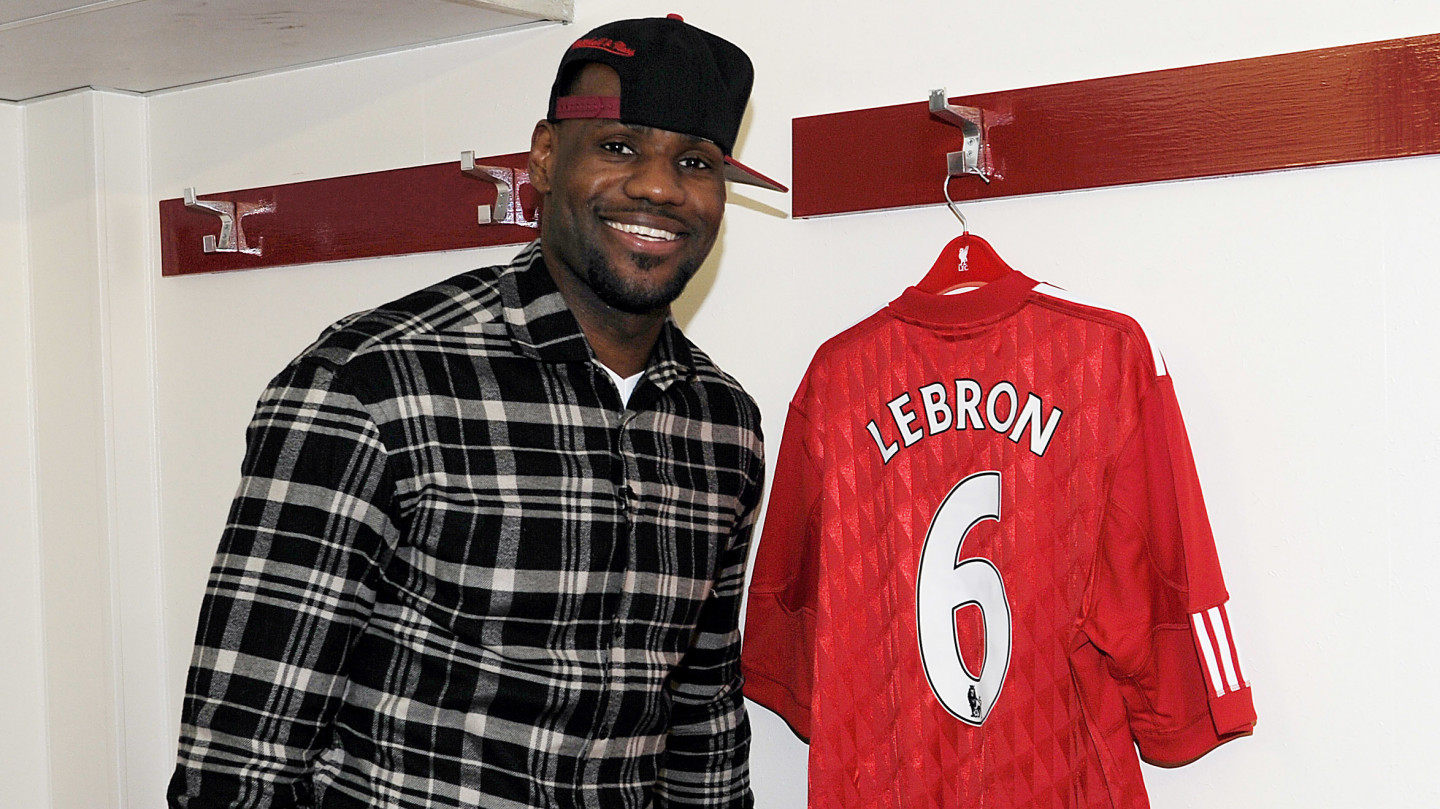 Everyone is California- call your politicians and tell them to support SB 206! This law is a GAME CHANGER. College athletes can responsibly get paid for what they do and the billions they create.

Newsom isn't the only politician to become involved with the issue.

Representative Mark Walker from North Carolina wants Congress to vote on a bill and possibly create a national law by January 2021, while Representative Anthony Gonzalez from Ohio is planning on introducing a second federal bill that would allow college athletes to be compensated.

Gonzalez brings a different perspective and experience to the issue because he played wide receiver at Ohio State before he became a politician.

Murphy explained Ohio State athletic director Gene Smith and Big East Commissioner Val Ackerman will present recommendations to the NCAA Board of Governors since they were in charge of a committee that has studied various options surrounding this issue.

Murphy also noted Ohio State president Michael Drake, who is the chairman of the NCAA Board of Governors, said in August the NCAA could change its position on the issue but still wants there to be separation between major college sports and professional sports.

"If the NCAA wants to be certain that it can lay out its own rules before state or federal laws change their business for them, they may need to act in this academic year's legislative cycle," Murphy wrote while explaining the association typically hears rule change proposals in November and makes decisions in April.