Speaking after United's 1-1 draw with Liverpool in the Premier League on Sunday, Keane said Solskjaer's side should solve their issues at the top end of the field by bringing in the England captain from the north London club.

Ahead of United's UEFA Europa League showdown with Partizan Belgrade, Solskjaer was asked for his assessment on the comments made by his former team-mate, per Patric Ridge of Goal:

"Roy's quite straightforward, isn't he? For us it's [about] working hard. Getting Anthony [Martial] back is going to be a massive boost for us and I'm sure, when he comes back, that'll help Marcus [Rashford] as well.

"With the forwards we've got and the pace, I'm looking forward to the next few weeks. There aren't many [Robert] Lewandowskis and Harry Kanes—they're like [Alan] Shearer, [Ruud] Van Nistelrooy, fantastic players. Ours are different types of players but I like someone who can finish half a chance and Harry does that, but Harry's a Tottenham player."

The Irishman was speaking on Sky Sports' Super Sunday as a pundit and said it should be "easy" to bring in Kane:

"Go and get Kane from Spurs, it's easy. What are you all staring at?" 😳 Roy Keane's simple answer to #MUFC's striker situation was to go and sign Harry Kane. ✍️ https://t.co/8HOygIN02a

Here is more of what the United boss had to say in response to Keane's remarks:

While there were signs of improvement from the Red Devils in the 1-1 draw with their great rivals, throughout the 2019-20 season they have looked short in attack.

Solskjaer sanctioned Inter Milan transfers for Romelu Lukaku and Alexis Sanchez, with no replacement drafted in. Anthony Martial and Marcus Rashford have endured injury issues in the early weeks of the campaign too.

Rashford and Daniel James played as a front two against Liverpool. While the pair impressed, football writer Zito Madu noted a lack of composure in the final third:

Daniel James had several chances to send Rashford through and for some reason just dallied and either let the defenders get back or Rashford to run offside. Could have been so many more goals for United.

Kane would naturally upgrade the United attack, as he has established himself as one of the best centre-forwards in the world.

When chances are presented to the Spurs man, he is ruthless in front of goal, as he's able to finish with his right foot, left foot or with his head. Kane is well on course to being one of the all-time top goalscorers in Premier League history.

As football writer Daniel Storey relayed during Tottenham's 5-0 win over Red Star Belgrade in midweek, the striker is also developing a creative side in his play:

Harry Kane is producing one of the best creative performances I've seen this season. His vision is way, way above most normal centre forwards.

With that in mind, Spurs would surely be reluctant to sell Kane in the coming years, as he would leave a huge void at the top end of the pitch.

United may have the funds to tempt them into a sale, but at the moment, Old Trafford may not be an appealing destination for a world-class striker. The Red Devils were unable to qualify for the UEFA Champions League this season and sit 14th in the Premier League table. 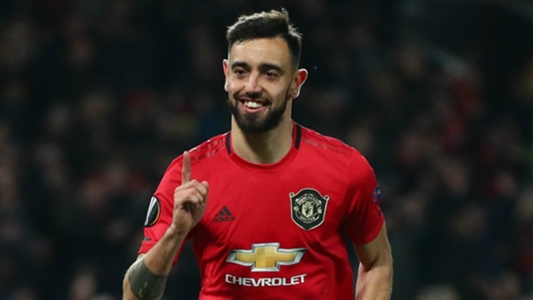 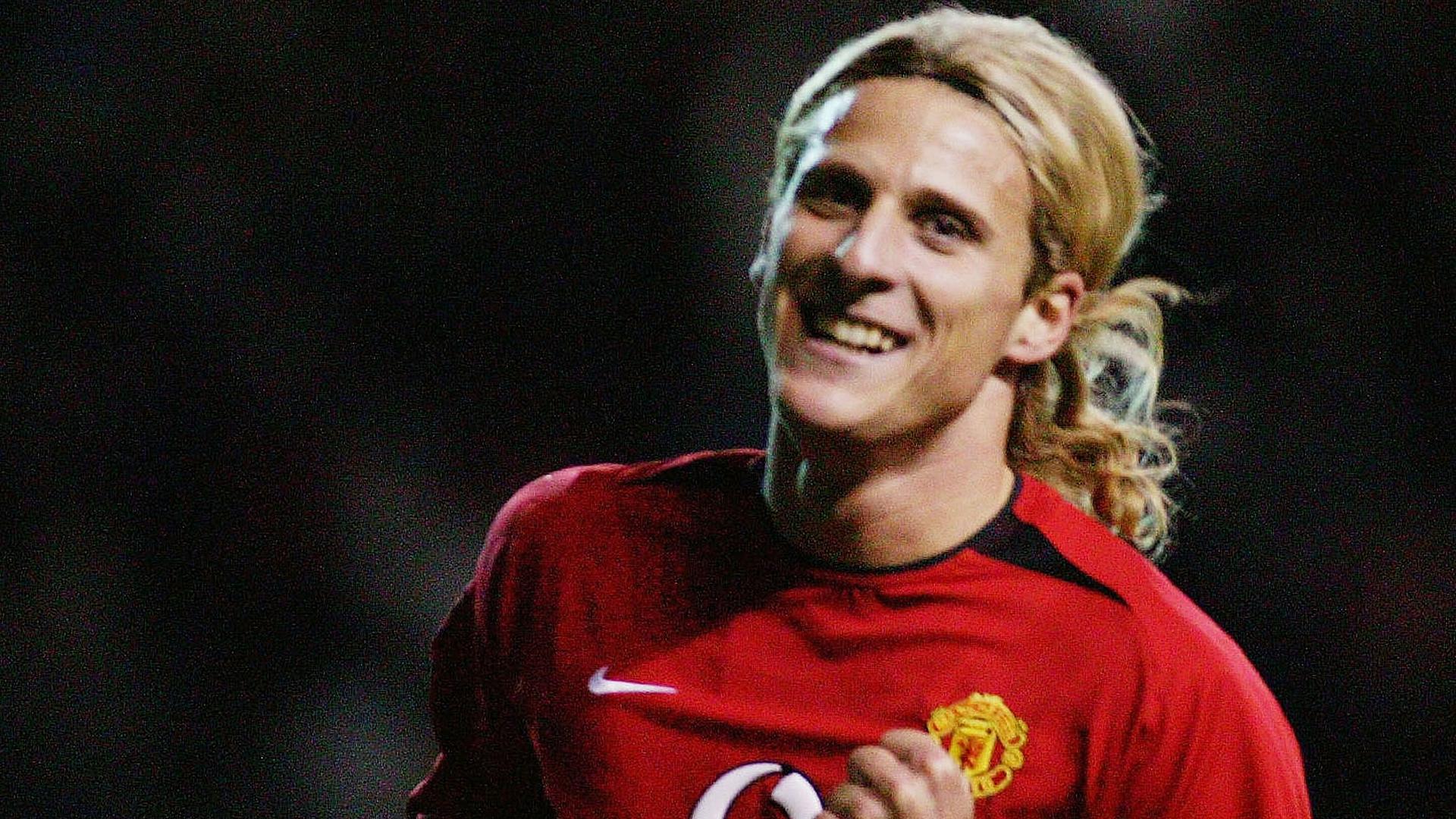