TJ Warren seemingly has a chip on his shoulder entering the 2019-20 season after the Phoenix Suns traded him to the Indiana Pacers.

According to Shams Charania of The Athletic, Warren believes the Suns made a mistake by sending him to Indiana in a three-team trade that saw Phoenix net only cash in return: "I'm ready to show the whole NBA—and not just the Suns for making the wrong decision—that the Pacers made the right decision. I'm worth more than cash considerations. It's on me to prove it. But the Suns messed up."

After five productive seasons for a struggling Suns team, the 26-year-old small forward has a chance to be a key player for a Pacers team that could surprise in the Eastern Conference in 2019-20.

Perhaps the biggest downside with regard to Warren is his durability, as he has never appeared in more than 66 games in a single season. Last season, an ankle injury limited him to just 43 contests.

Warren was effective when he played, though, with averages of 18.0 points and 4.0 rebounds per game while shooting 48.6 percent from the field and a career-best 42.8 percent from beyond the arc. 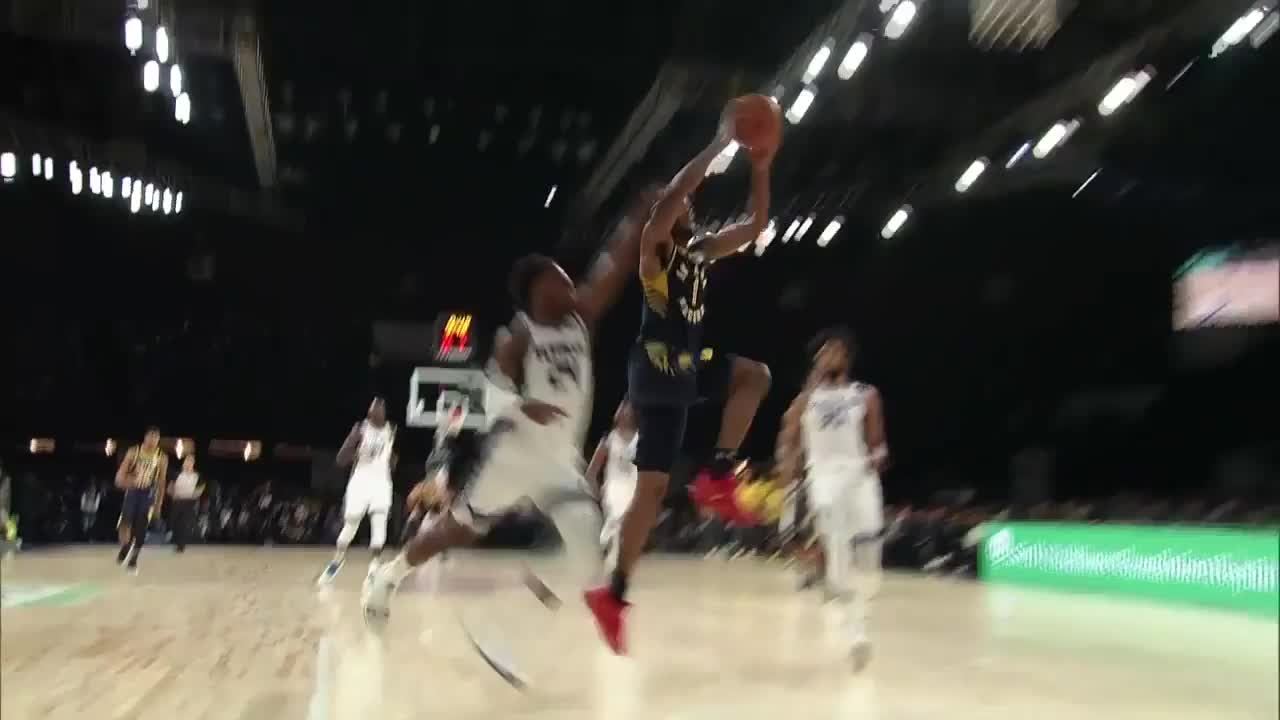 If Warren can stay healthy, he has the potential to be a major steal for the Pacers. He is an especially good value since he still has three years left on his contract with an affordable average annual salary of $11.75 million.

While Warren is still young with plenty of untapped potential at just 26, there is some logic in Phoenix trading him away. Kelly Oubre Jr. is locked in as the starter at small forward, shooting guard Devin Booker is in the midst of a long and expensive contract, and center Deandre Ayton is destined to get one too in the near future.

Shipping Warren to Indiana also opened up space for the Suns to address their longstanding hole at point guard by signing Ricky Rubio to a three-year deal.

When factoring in the addition of Warren, the Pacers quietly enjoyed one of the NBA's best offseasons. They also signed shooting guard Jeremy Lamb, acquired point guard Malcolm Brogdon and selected a potential steal in the 2019 NBA draft in the form of center Goga Bitadze.

Warren is likely to start at small forward for the Pacers, and with star guard Victor Oladipo's return date from a ruptured quad tendon uncertain, Warren could be one of Indiana's top offensive contributors as they look to earn a top seed in the Eastern Conference.