Haynes reported that Brown, who can become a restricted free agent next summer, declined the offer because he "believes in his ability to one day be a star and is pursuing a bigger offer."

Brown presents Boston with something of a dilemma because he has shown promise through his first three years but hasn't broken through as a true go-to star. 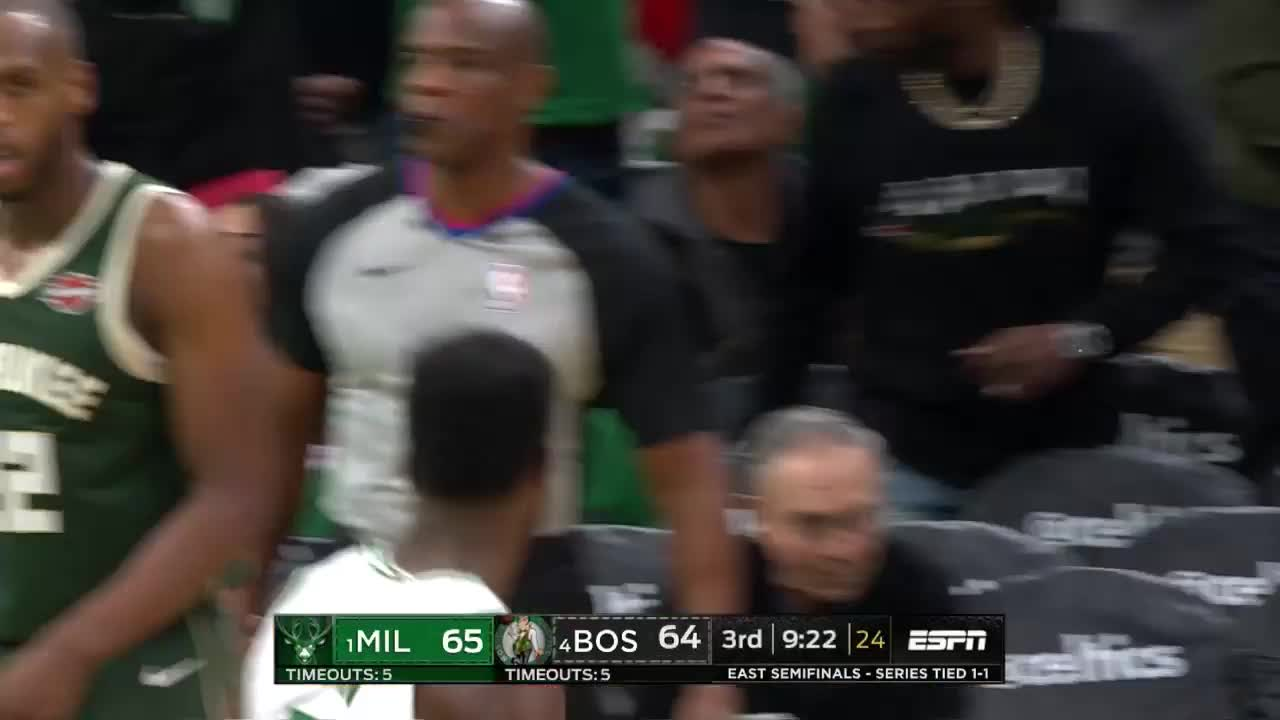 It would appear the Celtics aren't prepared to give Brown something approaching or matching the five-year, $169 million max extension Jamal Murray signed with the Denver Nuggets ahead of his restricted free agency in 2020. Ben Simmons got the same extension from the Philadelphia 76ers.

That hesitancy would be understandable. Andrew Wiggins is the perfect example of how paying a player like a max-level star doesn't guarantee he'll actually reach that level.

The Celtics will be in a position to match any offer Brown receives in restricted free agency too, which provides them with a security net.

However, that strategy could backfire as well.

Jimmy Butler's agent criticized the Chicago Bulls' front office when the two sides failed to reach an agreement before the rookie extension deadline. Butler eventually played his way to a max contract, but his relationship with the team was arguably never the same.

Monday is the deadline for the Celtics and Brown to come to terms on a new deal. It would appear that deadline will pass without a final compromise in place.

We look at the eight favorites in a wide-open race