Mexico took care of business in its 2019 CONCACAF Nations League opener with a 5-1 win over Bermuda on Friday night.

Gerardo Martino has put El Tri on the right path since taking over as manager in January. This marks his 12th win in 14 matches, including six straight in CONCACAF play dating back to the Gold Cup.

Uriel Antuna opened the scoring for Mexico in the 25th minute when he took Hirving Lozano's pass away from Bermuda goalkeeper Dale Eve at the last second for an easy goal:

JJ Macias followed Antuna by contributing the next two goals for the Mexican team. His second one came on a rebound after Eve initially made a terrific stop:

After setting up the game's first goal, Lozano got in on the barrage to put Mexico up 4-1 in the 60th minute.

With the result well in hand, Hector Herrera put the cherry on top when he snuck the ball past Eve in the 71st minute.

Both teams had a lot at stake heading into this matchup. Mexico, making its first Nations League appearance, had to travel to Bermuda National Stadium with a share of the lead in Group 1B on the line.

Bermuda, which is currently ranked 167th in the world by FIFA, could have taken the outright lead in the group and stunned No. 12 Mexico in the process. It was a long shot for the Gombey Warriors against the defending Gold Cup champions, especially since Martino brought most of his A squad like Lozano, Herrera and Diego Lainez.

As Mexico goes deeper in the Nations League, Friday's performance from Lozano will be the big story. The 24-year-old was in the midst of a slow period with just one goal in three appearances for Napoli since the move from PSV Eindhoven in August.

While Martino and Mexico will be all smiles right now, there is still more work to be done with a showdown against Panama waiting on Oct. 15. 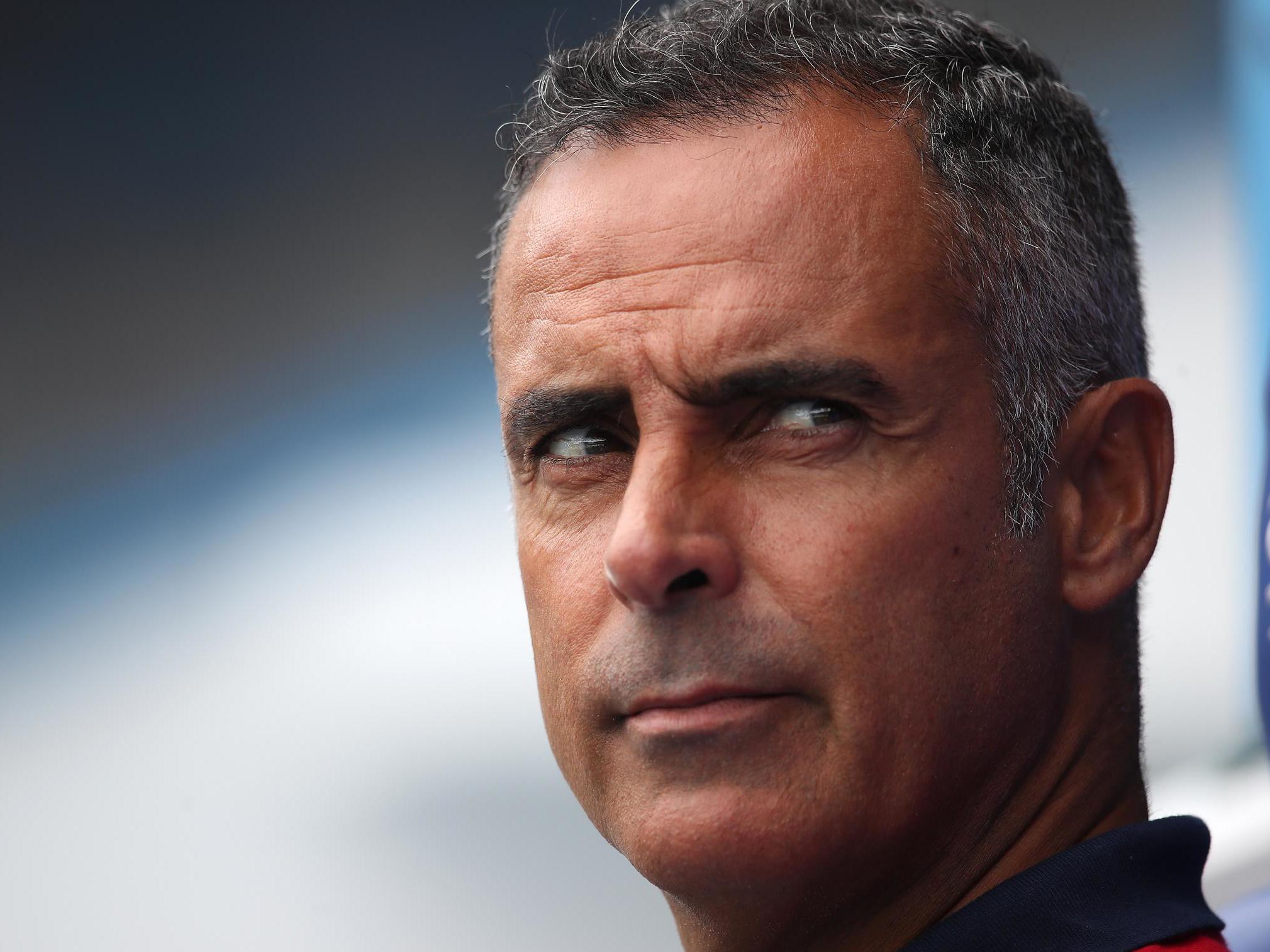