Ric Flair and Hulk Hogan will continue their rivalry—albeit vicariously—when WWE returns to Saudi Arabia on Oct. 31 for Crown Jewel.

The Miz announced Monday on Raw that Flair and Hogan will represent two five-man teams in a tag team encounter. Hogan revealed Seth Rollins is his team captain, with Randy Orton the captain for Team Flair.

The Saudi Arabia-based events have generally struck a nostalgic tone. The main event for the first Crown Jewel pitted The Undertaker and Kane against Shawn Michaels and Triple H.

There was no chance Flair, 70, and Hogan, 66, were going to have another singles bout. The 10-man tag match allows the two legends to get involved in Crown Jewel without getting too physical.

Based on who's involved already, this promises to be one of the biggest attractions on the card. 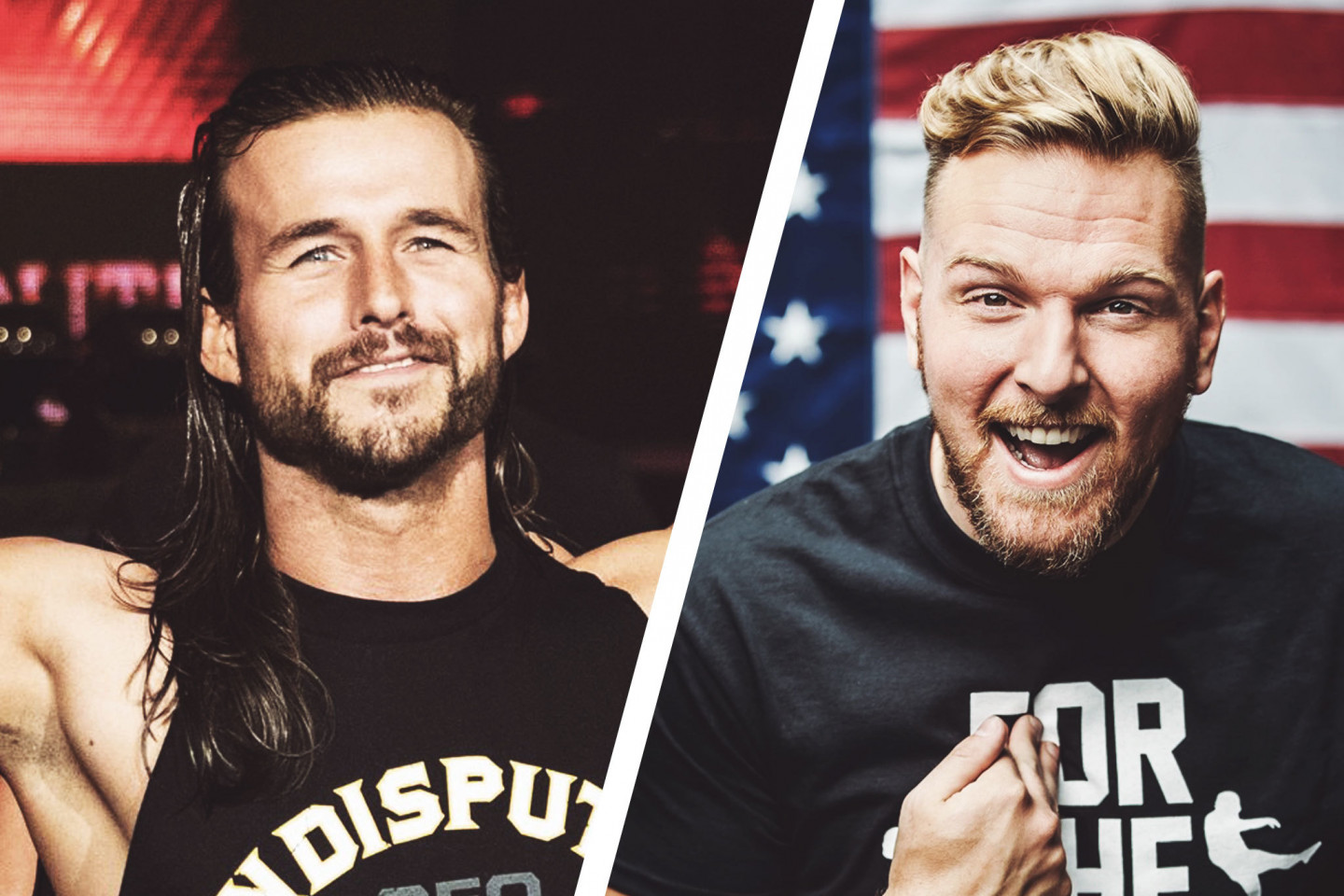