The University of Iowa is reopening its investigation into allegations of "verbal, physical and sexual abuse" directed at the Hawkeyes' marching band during a Sept. 14 game against the Iowa State Cyclones in Ames, Iowa, according to Vanessa Miller of The Gazette.

Iowa spokeswoman Jeneane Beck said in an email to The Gazette on Friday:

"The communication on social media made it clear we had not shared enough information with our students about the steps the university has taken to address the concerns raised by members of our marching band.

"Student safety is our number one priority and we are committed to ensuring a safe experience on game day for our students. Additionally we are continuing our investigation to ensure all of our students have the ability to share their experiences with the appropriate authorities."

Per Miller, members of the visiting Hawkeyes band said they were subjected to "racial slurs, verbal and physical sexual harassment and assault, shoves that sent one woman to the hospital, and thrown objects leaving lasting bruises." A female band member reportedly suffered fractured ribs.

Iowa trumpet player Paige Pearson told The Gazette that it "got really bad," noting that Cyclones fans were responsible for turning Jack Trice Stadium into a hostile environment. The Iowa State band, however, was reportedly welcoming and has apologized for the fans' behavior.

The schools previously issued a joint statement acknowledging "unacceptable behavior" directed at the bands at both stadiums during the rivalry series through the years. That led Iowa athletics director Gary Barta and Iowa State AD Jamie Pollard to say the universities were "committed to doing whatever is necessary to improve the environment for visiting school marching bands in the future."

Iowa defeated Iowa State 18-17 in the battle for the Cy-Hawk, marking the Hawkeyes' fifth consecutive victory in the series. 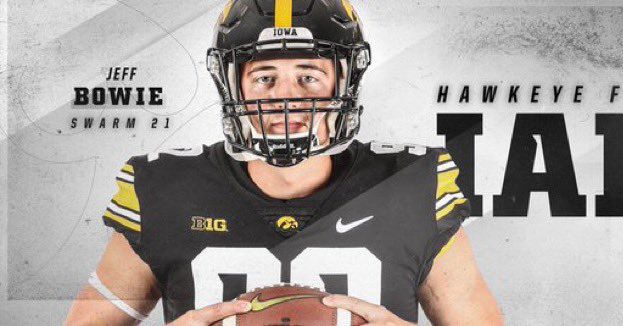