New obstacles lie ahead for Manchester City this season, with injuries to defenders Aymeric Laporte and John Stones set to test the depth of Pep Guardiola's squad.

Moments like this provide a spotlight on recent transfer activity: Has enough been done, or do they need more?

The departure of Vincent Kompany and a defensive partnership between Nicolas Otamendi and Fernandinho will lead to plenty of column inches in the media being filled on whether City need to sign a new defender in January.

However, there is always the chance Guardiola will look to spice up another area of his side if he spots any signs of weakness.

The manager is never content, and with Manchester City owner Sheikh Mansour estimated to be worth £17 billion as recently as 2017, it is understandable that there is always expectation for the club to make waves in the market.

Reports do not always lead to genuine business, so we have been sifting through City transfer rumours at B/R Football Ranks to bring you a guide to what's hot and what's not.

B/R sources consider this as the most likely deal from those that have been touted in the media.

Benjamin Mendy has been sidelined by knee problems for much of his time at the club, and it is expected a new left-back will be brought in next summer.

Ben Chilwell, 22, is contracted to Leicester City until 2024, and Foxes manager Brendan Rodgers will be desperate to ensure he stays with them. But let's face it, if City follow up their interest with a good offer, he will make the move.

The total package of a deal would cost in the region of £50 million.

Borussia Dortmund understand that Jadon Sancho will reassess his career at the end of every season, and there is a good chance he will look to move on next summer.

If that happens, City have the first option to sign him. As part of the agreement from his £8 million sale two years ago, the Etihad Stadium club insisted on a clause that means the 19-year-old can't be sold on again without giving them the chance to do a deal at the same price.

So while Manchester United have set Sancho as a transfer priority for 2020, their neighbours will also be in the mix. It will come down to whether the player fancies a return.

Homegrown talent will be seen as important if City do decide to spend on a defender in January because of Premier League and UEFA quotas.

Nathan Ake has caught the eye of plenty of top sides, and City could steal a march on his former club, Chelsea, by making a move in the new year.

Guardiola's scouts identified the 24-year-old as someone who fits in with their philosophy, and following links over the summer, there is a chance City will step up this pursuit to bolster their squad.

Ake is going to cost at least £40 million whenever he moves on.

Everything about Kalidou Koulibaly fits in with City's requirements of a starting central defender—apart from his price tag.

Napoli are looking for offers in advance of £90 million, which is a figure that has scared off all interested parties.

The 28-year-old is also showing a loyalty to his side—a rarity in the modern game—and the combination means a deal is going to be tough.

It is worth recognising City are not quite as desperate for a new defender as some might imagine, as Fernandinho was always in mind for a change in position from midfield this season. In some regards, he is like a new signing at the back.

If City do want a new face on board, though, it's worth looking out for Benfica's Ruben Dias, who has impressed their scouting team.

This is a rumour that will crop up again in the buildup to next summer, so it's worth addressing.

Yes, Guardiola is a huge admirer of Kylian Mbappe, and yes, City did look into the prospect of signing him when he was a Monaco player. But any deal seems highly unlikely.

His valuation of £250 million is out of sync with the type of fees they have been paying in recent years. Rodri became their record signing when he joined from Atletico Madrid for £62.8 million, and City sources are adamant the club is not going to make a significant leap on that figure anytime soon.

Real Madrid are favourites to sign the 20-year-old and consider City as their biggest threat. But this deal is extremely unlikely. 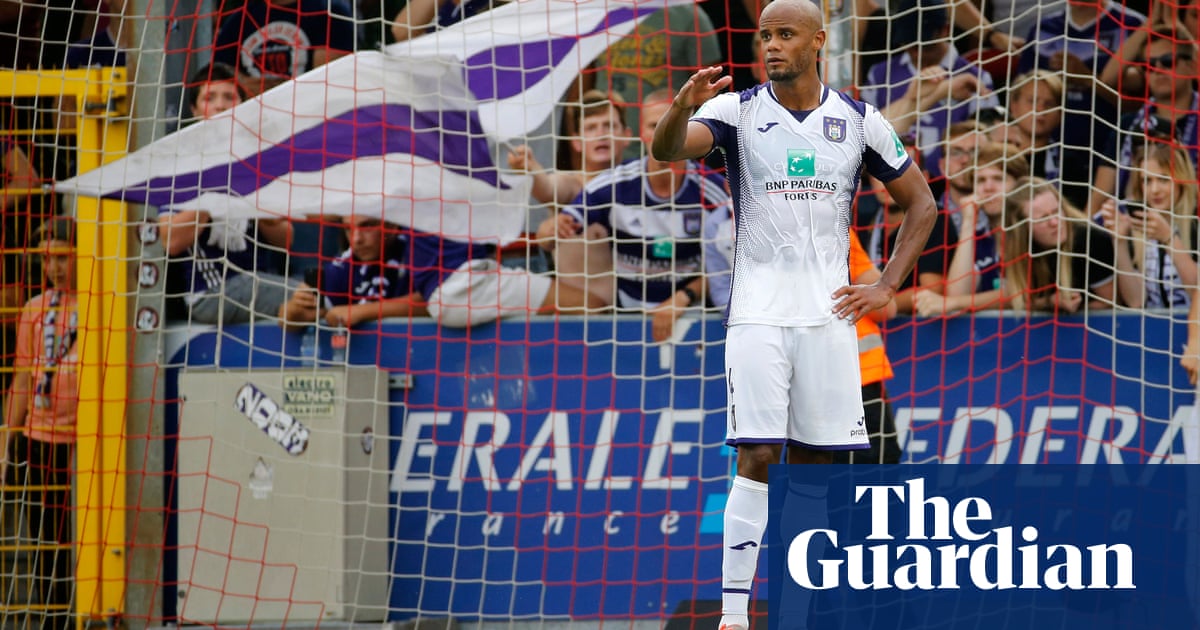