Congratulations to @De11eDonne for being named the 2019 #WNBA Most Valuable Player 👏 https://t.co/97ffIYSayS

According to ESPN's Mechelle Voepel, Delle Donne received 41 of 43 first-place votes. Here's a closer look at the reported voting breakdown:

Delle Donne is now a two-time MVP after previously winning the award in 2015 as a member of the Chicago Sky.

The six-time All-Star said the following of being named MVP for the second time, per Voepel: "It's a huge thing. It's something that, when my career is over, maybe I'll look back on it and brag to my kids or grandkids." 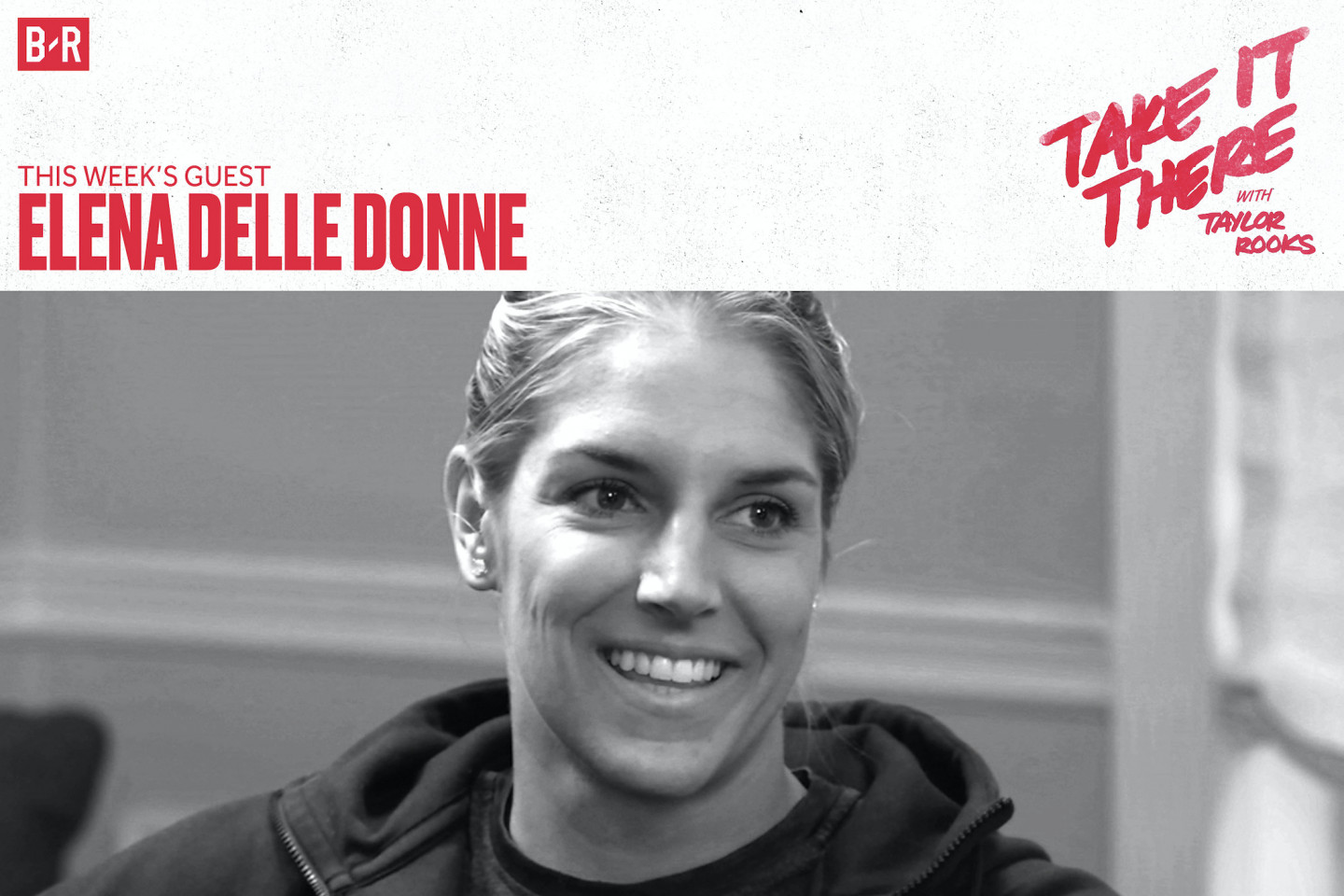 Under the leadership of Delle Donne, the Mystics went a WNBA-best 26-8 during the regular season. They currently hold a 1-0 lead over the Las Vegas Aces in the best-of-five semifinal playoff round.

The Mystics reached the WNBA Finals for the first time last season, and Delle Donne is also looking for her first title individually. 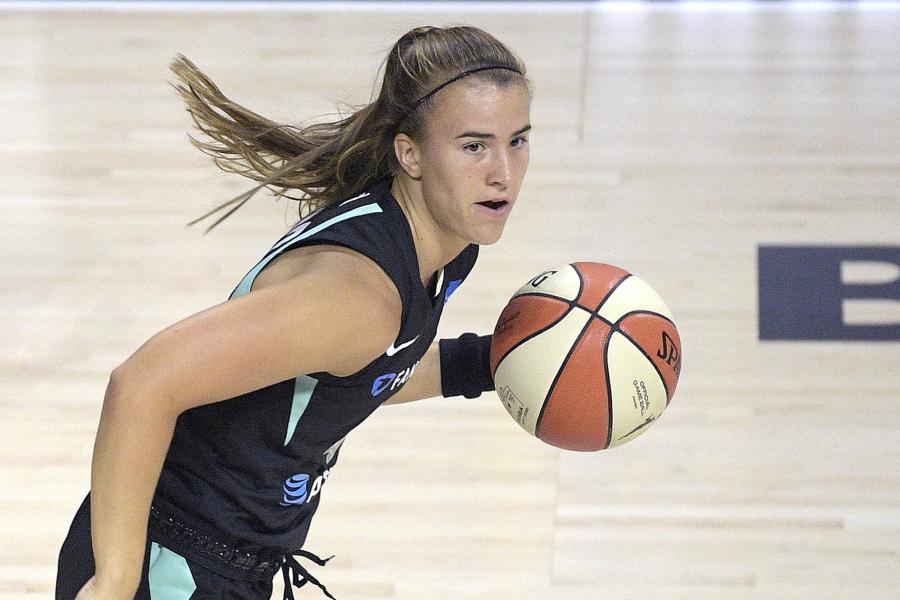 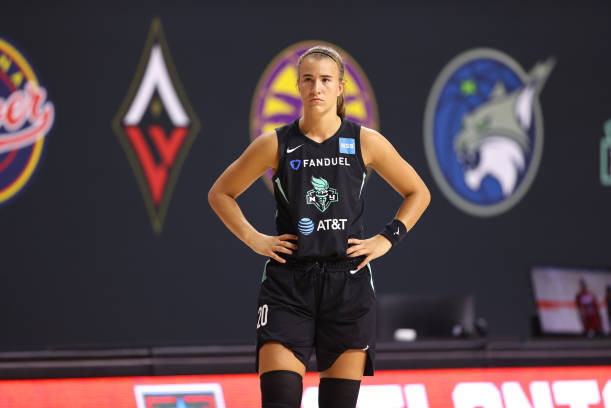 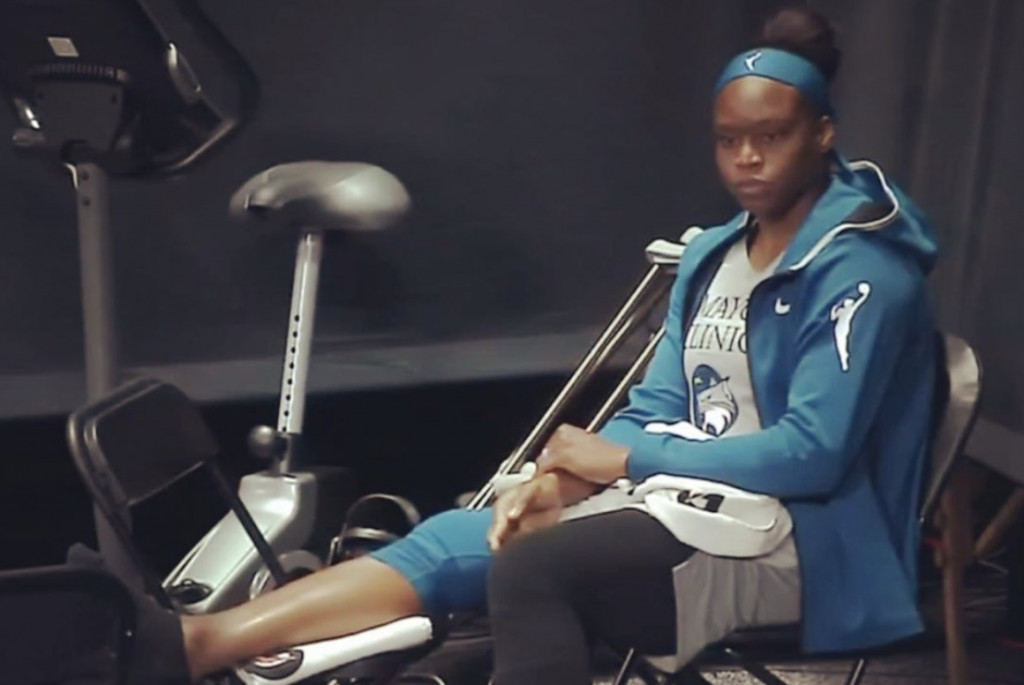 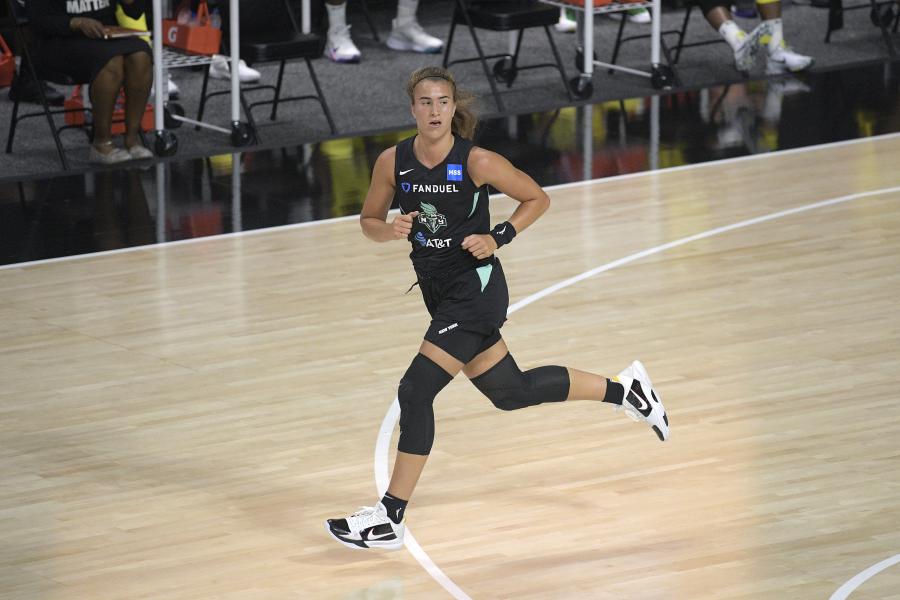