The Reds were crowned kings of the continent last season when they won the UEFA Champions League. However, they finished behind City in the race for the Premier League title in the 2018-19 term, although in the current campaign they lead the Manchester outfit by five points after five games.

Speaking ahead of his side's showdown with Napoli in the Champions League on Tuesday, Klopp said he still feels as though City are the team to beat, per James Pearce of The Athletic:

In the Champions League, Pep Guardiola's side were eliminated in the quarter-finals of the competition by Tottenham Hotspur. Spurs progressed on away goals after the sides were level 4-4 on aggregate, eventually losing in the final to the Reds in Madrid.

While Klopp was complimentary about City, at the moment there is a case to be made for the Reds being a match for them, if not better.

On Saturday, a win over Newcastle United put Liverpool five points clear at the top of the Premier League and extended an excellent winning sequence for the team:

WWWWWWWWWWWWWW @LFC are the first team in #PL history to win 1️⃣4️⃣ consecutive matches while scoring more than once #LIVNEW https://t.co/aVsWhyKBZN

By contrast, City have shown vulnerabilities so far this season. In Week 2, they dropped two points at home to Spurs in a 2-2 draw, while on Saturday they were well below their best in a shock 3-2 loss to recently promoted Norwich City.

City were dreadful in defence throughout at Carrow Road. James Robson of the Evening Standard noted the Manchester outfit have endured a downgrade in quality at the back as of late:

Laporte is probably the second best centre back in the Premier League. Kompany one of the best in PL history. City have suddenly lost them both. Doesn’t account for the defending against Norwich, but of course it’s going to have an impact #mcfc

Liverpool are rock-solid in this area by contrast, with Virgil van Dijk a colossal presence. He is well supported by Joel Matip, Joe Gomez and Dejan Lovren too.

The Reds also boast a major threat in the final third, with Sadio Mane, Mohamed Salah and Roberto Firmino all starting the season in red-hot form.

Mane has been especially potent in 2019 and added two more to his total in Saturday's win:

Simon Hughes of The Athletic outlined how important Firmino has been to the Liverpool cause, too:

Firmino today. Both the circus ringmaster and a magician. Directing the show. Delivering sorcery. His mates up front scored. He didn’t. But what a player. Liverpool a bit casual at times. Maybe they can afford to be at home now.

It would be a surprise if anyone other than City and Liverpool were to seriously challenge for the Premier League title again this term, such is the standard the two teams have set in recent years.

Liverpool would appear to have the edge at the moment, with Guardiola's side short in defensive solidity. However, based on their dominance over the last two years, it would be a shock if this City team didn't respond positively to recent setbacks.

Carragher: Liverpool Can Prep for Next Season Now 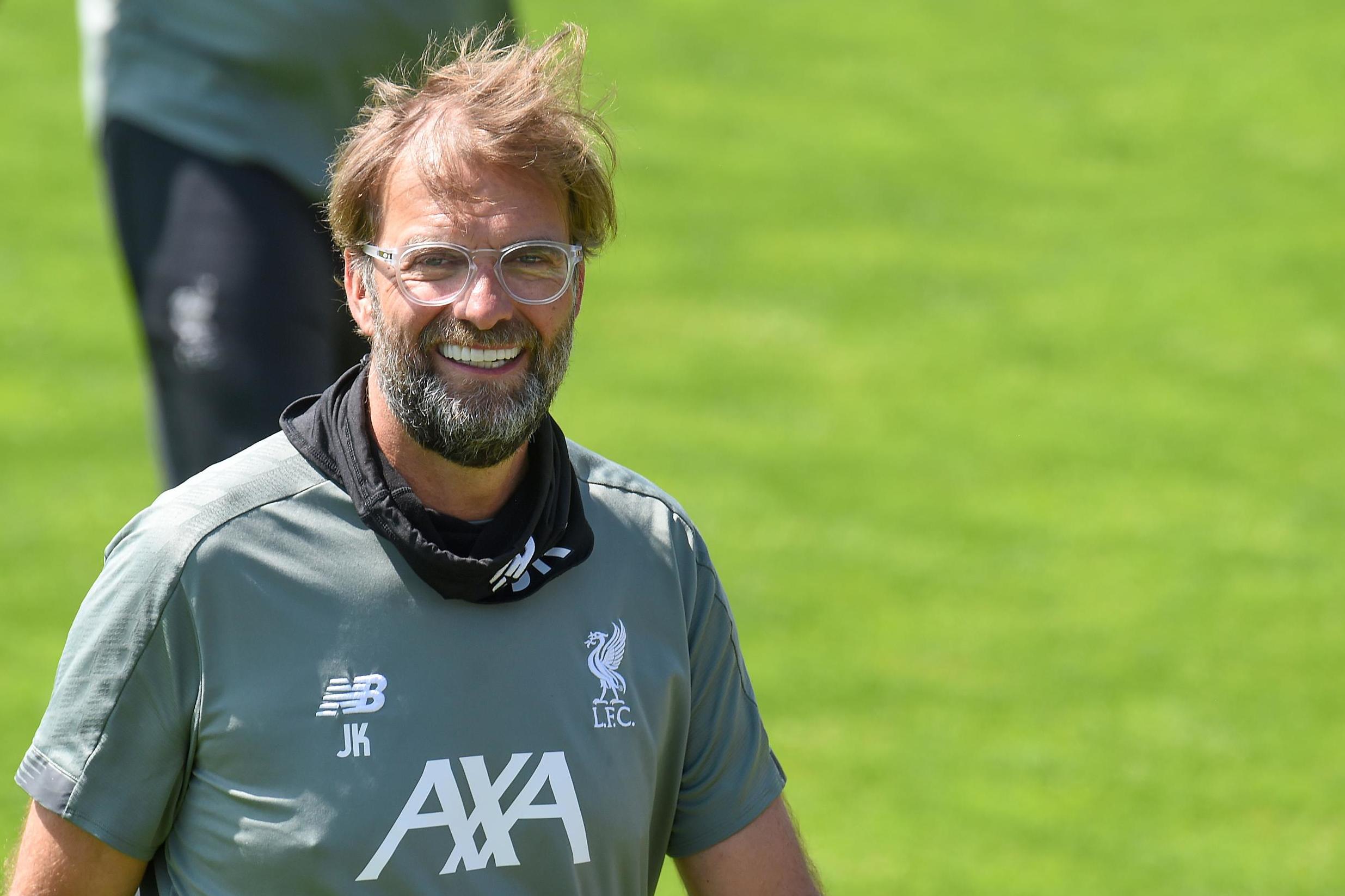 Carragher: Liverpool Can Prep for Next Season Now