Team USA can finish no higher than seventh at the 2019 FIBA World Cup, and two-time Olympic gold medalist Kobe Bryant believes the rest of the world has finally caught up to the United States in basketball.

Bryant said Friday that Team USA is no longer assured of winning when it takes the court, per ESPN's Brian Windhorst.

Bryant suited up for Team USA in three tournaments and never lost a game. He helped the United States take home gold at the 2007 FIBA Americas Championship, the 2008 Beijing Olympics and the 2012 London Olympics.

Gregg Popovich and Co. were put on notice when Australia defeated the United States in a tune-up game Aug. 24, a loss that snapped the Americans' 78-game winning streak that dated back to 2006. 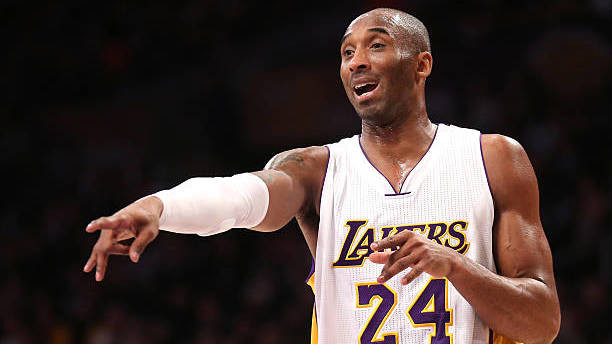 Team USA survived a scare from Turkey to make it out of World Cup group play unscathed. But after knocking off Giannis Antetokounmpo and Greece in the second round, the Americans were upset by France 89-79 in the quarterfinals Wednesday.

Then Serbia handed them a second consecutive loss Thursday.

Much has been made about the number of stars who withdrew from consideration over the summer. James Harden, Anthony Davis, Damian Lillard, Bradley Beal and Zion Williamson were all among those to pull out of Team USA camp prior to the World Cup.

The roster was subsequently made up of players with limited international experience, such as Donovan Mitchell, Jaylen Brown, Myles Turner and Joe Harris.

Bryant noted that circumstances prevented some players from participating, per Windhorst:

"Some of those guys haven't had the opportunity to play for the United States, so I'm sure if their health allowed them to, they certainly would've been over here playing.

"But a lot of those guys are coming off of serious injuries and trying to figure out how to navigate through that to get healthy again and back to 100%. Other guys are moving, moving to different cities and getting their families to settle in. It's a big adjustment for families, so I certainly understand it."

It's possible the results would have been different had the NBA's top stars made the trip overseas. However, the Los Angeles Lakers pointed out that the iconic Redeem Team was tested by Spain in the gold-medal match in the 2008 Olympics, even though top American stars were on the squad. That's part of his reasoning for why he believes international competition "is not going to be a cakewalk" for the U.S.