The Miami Heat announced Wednesday they exercised the fourth-year option for Bam Adebayo.

Adebayo is now locked in for the 2020-21 season and will earn a little more than $5.1 million. Yahoo Sports' Keith Smith noted the Heat had until Oct. 31 to trigger the option in Adebayo's rookie contract.

While he didn't make the final cut, Adebayo worked out with Team USA ahead of the 2019 FIBA World Cup.

Source: USA Basketball officials complimented Bam Adebayo when telling him he was cut, adding that they believed he showed plenty of good things during the week. (Not sure that softened the blow, but there you go.)

Keeping him under contract for next season was a no-brainer. Now, he's set to become a restricted free agent in 2021, assuming he turns down the $7.1 million qualifying offer.

Since LeBron James returned to the Cleveland Cavaliers in 2014, the Heat have attempted to remain competitive rather than tear down the roster for a total rebuild. As a result, Miami has occupied a middle ground where it couldn't seriously contend for a title or be bad enough to land a valuable lottery pick.

The Jimmy Butler trade signaled the Heat's priorities, as they cashed in one of their best young players, Josh Richardson, for the four-time All-Star.

That move also sent Hassan Whiteside to the Portland Trail Blazers, which paves the way for Adebayo to become the regular starting center. He has shown promise through his first two years, and now he'll have a chance to prove he deserves to be in Miami's long-term plans. 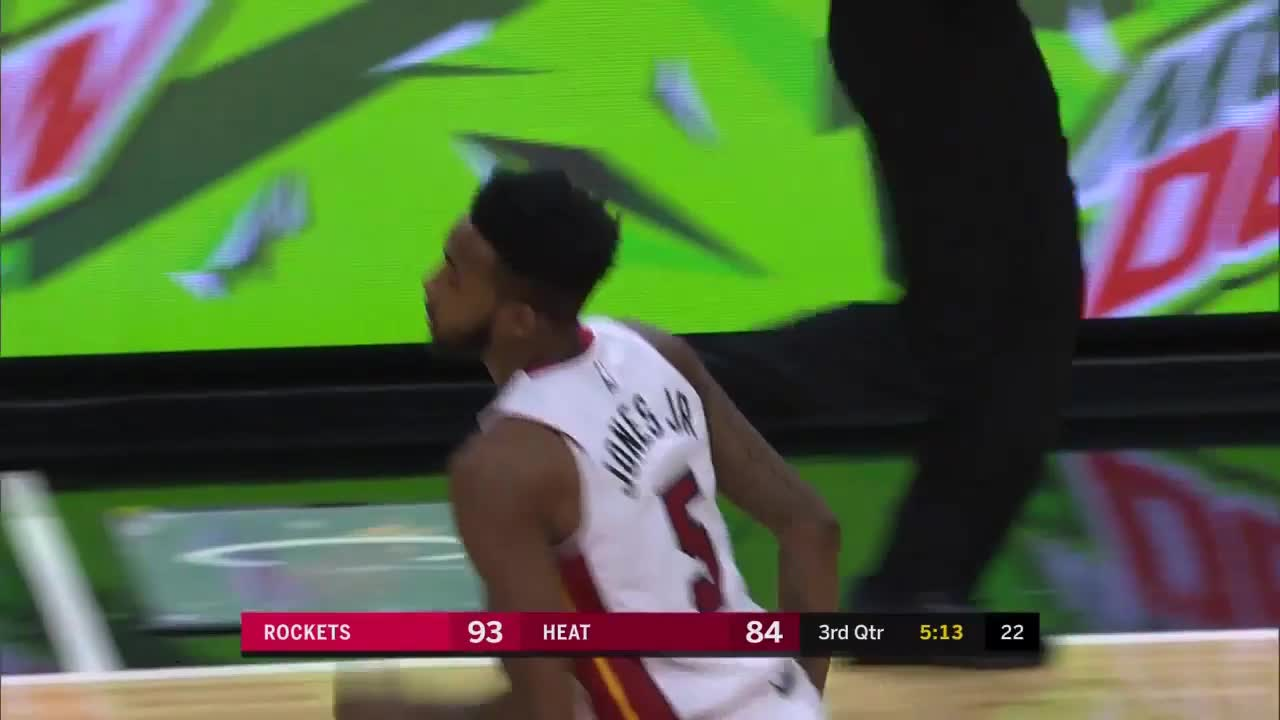