Magic Johnson's game-worn No. 15 Team USA jersey from the iconic 1992 Summer Olympics is set to hit SCP Auctions on Wednesday and could be worth more than $150,000, according to TMZ Sports:

SCP disclosed to TMZ Sports that the jersey has been authenticated and was previously owned by a private collector in Los Angeles. Johnson wore it on Aug. 4, 1992, in the quarterfinals against Puerto Rico.

According to ESPN Stats & Information, the team won its Olympic matchups by an average of 44 points en route to the gold medal. As a result, illustrated by several other ESPN Stats & Info nuggets from the years following listed here, NBA mania was sparked worldwide. 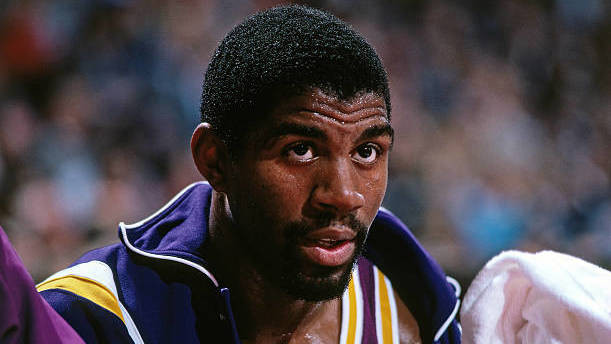