Germany saw off Canada 82-76 to secure top spot in Group P at the 2019 FIBA Basketball World Cup on Monday at the Shanghai Oriental Sports Center.

Germany will be classified 17th-20th for topping the group, while Canada will be 21st-24th for finishing second.

Germany enjoyed the better start to the game as they secured a 17-12 lead in the first quarter. Kleber and Schroder caused problems for Canada from the outset.

The two teams traded three-pointers at the start of the second quarter, and midway through Canada had pulled level at 24-24 courtesy of an Owen Klassen jump shot.

The Canadians went on to win the quarter 21-19, but Germany remained in front with the help of a driving layup from Schroder at the end: 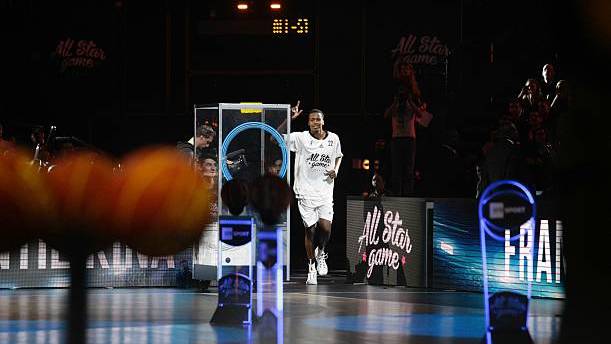 Canada also won the third quarter 23-20 to tie the game at 56, but as Sportsnet's Michael Grange observed, they won't have been happy with the way it shook out:

Canada was up 12 at one point in 3Q but Canada fouled German 3pt shooters twice (now three for the game) and allowed Germany to get back into it. Germany has shot 21 FTs to 10 for Canada. https://t.co/5pYr6rmBtO

As Germany maintained their momentum into the fourth quarter, The Athletic's Blake Murphy called on coach Nick Nurse to make a change:

Canada on the wrong end of a +18 Germany run here. Probably time to get the starters back in.

Birch, Kevin Pangos and Cory Joseph came on, and they helped Canada level up proceedings at 64-64.

Germany managed to pull away again, though, and Schroder and Kleber made the difference.

The former made two free throws, a driving layup and an assist for Ismet Akpinar's three-pointer, while a steal from the latter saw him combine with Johannes Voigtmann for an alley-oop.

Wiltjer gave Canada hope of a dramatic finish when he reduced the deficit to four points with 11 seconds left on the clock, but a turnover from Joseph allowed Germany to extend their lead again in the final moments. 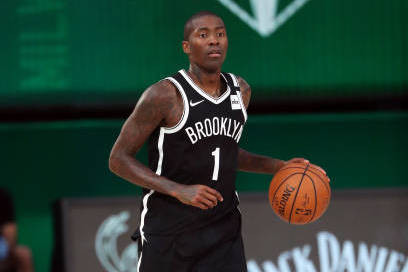