Bayern Munich manager Niko Kovac has hailed loan signing Philippe Coutinho as a "superstar" ahead of the team's Bundesliga showdown with Mainz on Saturday.

After a difficult 18 months at Barcelona, the Brazilian recently joined the Munich club on loan for the 2019/20 campaign. He made his debut in the 3-0 win over Schalke on Saturday, coming off the bench and impressing with some sharp pieces of play.

Bayern are back at the Allianz Arena for their third game of the season, and supporters will be keen to see their new signing make his full debut.

Kovac has praised Coutinho's talent and temperament ahead of that encounter:

🗣 Niko #Kovač on @Phil_Coutinho: "He's likeable, calm and reserved. That's what makes a superstar. He can do anything but he is still modest." #FCBM05 https://t.co/bYdmcLWrW5

Kovac isn't the only key figure at Bayern to have talked up the talents of the Brazilian. Robert Lewandowski, who scored a hat-trick in the win over Schalke, said Coutinho's end product is "insane" in a recent interview with Sport Bild (h/t Elliott Bretland of Goal).

"He can give us that something special," the Poland striker continued. "It makes us more unpredictable, which makes us more dangerous."

Coutinho has clearly made a big impact at his new club already. Bayern shared the following footage of some of his first days as a Munich player:

After it was confirmed the midfielder would be joining Barcelona from Liverpool in January 2018, Coutinho and the Blaugrana appeared to be a match made in heaven.

The playmaker was renowned for his close control, dribbling skill and ability to conjure spectacular moments in the final third. However, he failed to settle at the Camp Nou, and his performances were littered with inconsistency.

As such, it wasn't a huge surprise to see Coutinho move to Bayern in an attempt to recharge his career. Barcelona confirmed that Bayern paid €8.5 million (£7.7 million) to take the midfielder on loan for the year, and the German champions can make the deal permanent for a fee of €120 million (£109 million).

After a torrid 2018/19, Coutinho will be hoping he can build on a strong summer, during which he was one of Brazil's best players in their Copa America success:

Bayern performed well in their 3-0 win over Schalke, with the peerless Lewandowski well supported by Kingsley Coman, Serge Gnabry and Thomas Muller. With that in mind, Coutinho may have to wait for his first start of the Bundesliga season.

An international break follows the next fixture, and that will give Coutinho more chances to get minutes under his belt with the Selecao. Bayern face a tough match away at RB Leipzig when domestic football returns, and it's the type of game Kovac may have had in mind when the club brought in Coutinho. 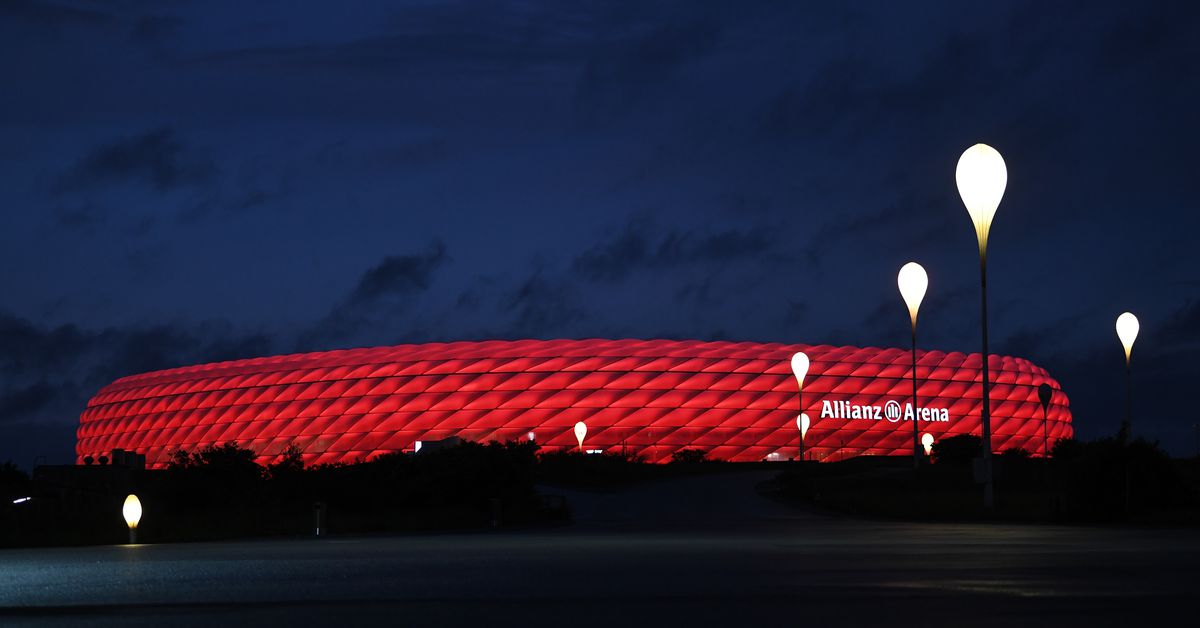 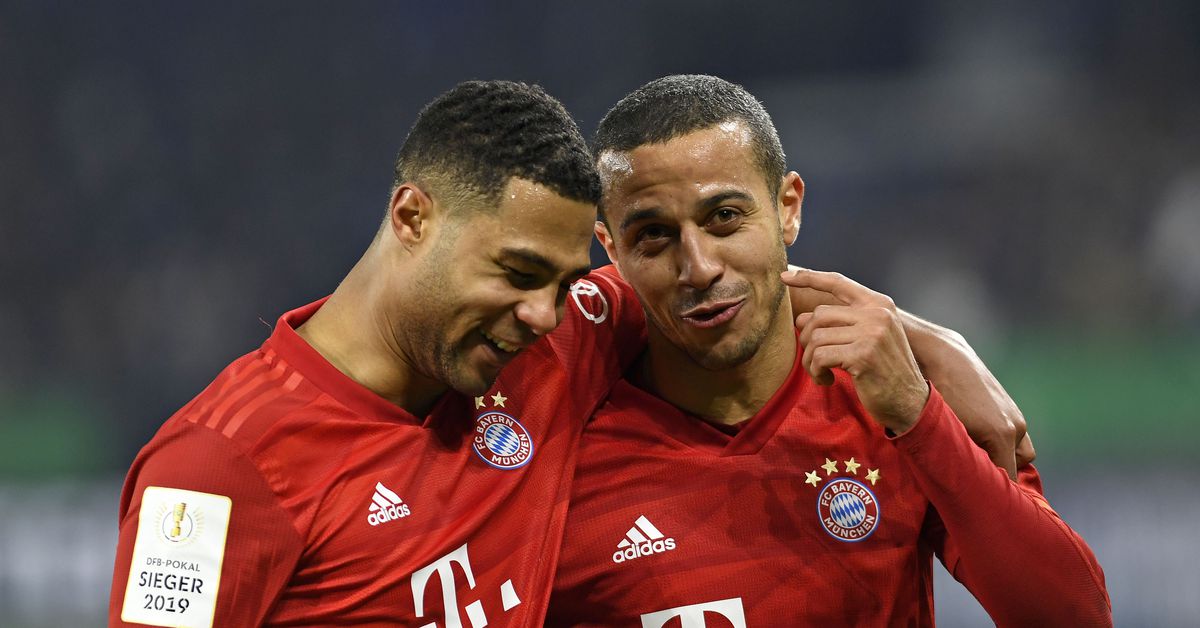