Los Angeles Galaxy forward Zlatan Ibrahimovic has joked he would be "ready" to answer the call of Manchester United should they be interested in signing him again.

Ibrahimovic is currently shining in Major League Soccer in the twilight of his illustrious career. He was previously one of the best strikers in European football, enjoying spells with the Red Devils, Paris Saint-Germain, AC Milan, Barcelona and other high-profile names.

After another brilliant performance from the Swede in the Galaxy's 3-3 draw with local rivals Los Angeles FC on Sunday, the 37-year-old said he still thinks he would be able to cut it in the Premier League, but dismissed any prospect of a return to Europe, per Kieran Francis of Goal.

"I could play easy in the Premier League, so if United needs me, I'm here. But Galaxy has me, so I'm sorry," he said. "Nah, I did my job in Europe. I enjoyed it, I have 33 trophies that I brought with me here and hopefully I can get something here. And then we will see where that adventure finishes."

The 37-year-old has established himself as one of the best players in MLS and was on target twice in the thrilling draw with LAFC. He opened the scoring with this pinpoint left-footed effort:

Ibrahimovic moved to United in the summer of 2016 and enjoyed a fine debut season, helping the team to EFL Cup and UEFA Europa League success. The striker scored 28 goals in all competitions that term before an injury curtailed his campaign; he then moved to the Galaxy in March 2018.

Ibrahimovic was asked about the Red Devils' disappointing result in the Premier League, as they were stunned 2-1 by Crystal Palace at Old Trafford on Saturday.

"I saw [United's] last game and I think they were unlucky," he said. "If they score the penalty, it's a different game but a game in England is not finished until it's finished. Anything can happen, especially in the last minutes where everything is in the heat of the moment."

According to BBC Sport, Alexis Sanchez is close to following Romelu Lukaku out of Old Trafford to Inter Milan. Football journalist Sam Pilger noted how thin United are in the final third:

It made perfect sense for #MUFC to sell Lukaku and Sánchez, but to allow both to leave without either being replaced is reckless in the extreme and makes an already thin squad even weaker.

While Ibrahimovic is thriving in MLS, in his second season at United following his injury layoff, the same spark that was so vivid in his debut term appeared to have faded.

As such, it's no shock that the veteran's focus is squarely on bringing some success to the Galaxy. After 27 games in the regular season, they sit in fourth place in the Western Conference and are on course to secure a playoff spot having narrowly missed out last term. 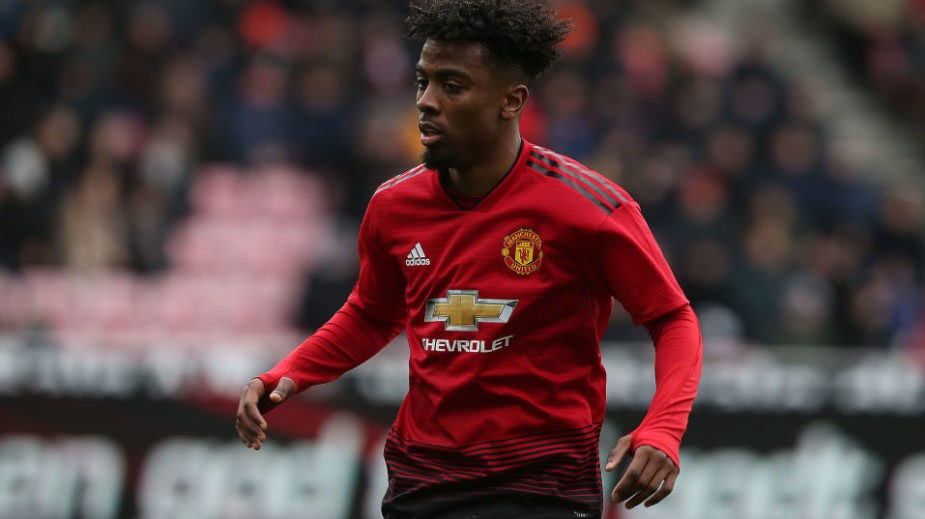 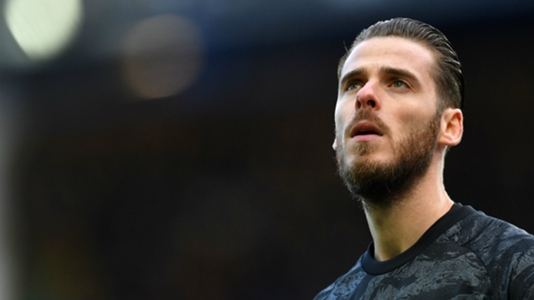