Heiko Vogel, who managed Liverpool forward Mohamed Salah at Basel, has described the Egyptian as a "gentle killer."

Salah signed for Basel—his first club in Europe—in 2012, when Vogel was in charge.

Per Goal's Niklas Konig, the German waxed lyrical about Salah, but said he was surprised by the forward's meteoric rise:

"He had everything—the speed, the finish, the left foot—and that wasn't overlooked. Still, I would be lying if I said I had prophesied such a massive global career for him.

"In fact, I was more sure about others: Toni Kroos or Eden Hazard—I saw them when they were 15 years old. The nice thing is, I met Momo last year and he has not changed at all. That's outstanding.

"If you knew him, he is not a world star, he has such a gentle character. It was always clear to me that he is an outstanding player, but whether he had the mentality? I didn't know that exactly. Momo is a gentle killer."

Salah joined Chelsea from Basel, but he made just 19 appearances for the Blues before being loaned out to Fiorentina and then Roma, whom he joined permanently in 2016.

After two strong campaigns in the Italian capital, where he bagged 34 goals and 23 assists in 83 appearances, he moved to Liverpool in 2017.

The 27-year-old has soared to new heights since his move to Anfield. In 109 games, he has returned an astonishing 74 goals and 30 assists.

He netted a brace against Arsenal as Liverpool beat the Gunners 3-1 on Saturday, which included this superb effort:

It's not the first time he's hurt the north London outfit:

Liverpool.com's Joel Rabinowitz hailed him after his match-winning impact on Saturday:

It needs emphasising: Salah's current Premier League goals per game ratio for Liverpool is better than the likes of Henry, Aguero, Suarez, Torres, Shearer and co. Eventually he'll either leave or retire, so we should relish every single moment of his brilliance while we can.

Salah is at the peak of his powers, and is one of the deadliest attackers in world football.

He has not only developed into a ruthless goalscorer and consistent creator, he also boasts excellent chemistry with his team-mates, particularly fellow forwards Roberto Firmino and Sadio Mane.

Although last season he did not hit quite the same sensational heights as he did in his first campaign on Merseyside, he played a key role in the Reds winning the UEFA Champions League and accruing 97 points in the Premier League.

He'll be central to any further success Liverpool enjoy in the coming years, and with an asset like him firing on all cylinders, success seems likely. 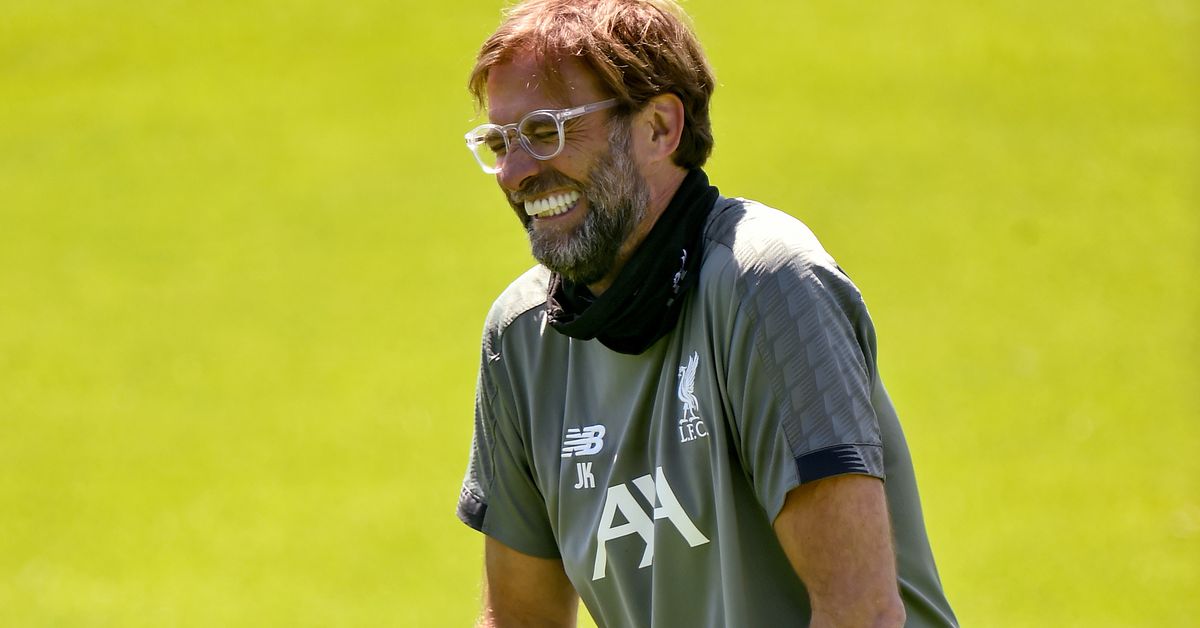