Barcelona forward Antoine Griezmann said he copied his second goal against Real Betis on Sunday from a strike Lionel Messi produced in training.

Griezmann netted twice at the Camp Nou in a 5-2 win for Barca, curling past Dani Martin from the edge of the area for his second.

Per Sport, he said: "I saw Leo [Messi] do that in training and I copied him."

He also took inspiration from another of his sporting heroes, Los Angeles Lakers forward LeBron James, for his celebration:

Antoine Griezmann did the @KingJames chalk toss with blue and red confetti after his second goal 👑 https://t.co/eKjBDYKl7K

The France striker said: "I like the ritual that LeBron James does before the games and I tried to copy him. I hope I can keep copying him for many more games, that would be the best signal."

Football journalist Rik Sharma did not care for it:

It was a big moment for the forward, though.

Barca entered the game having lost 1-0 against Athletic Bilbao in their opening La Liga fixture of the season and with Messi, Luis Suarez and Ousmane Dembele injured.

They found themselves behind after 15 minutes thanks to Nabil Fekir, but Griezmann fired the Catalan giants in front on his home debut with a volley shortly before half-time and his stunning second five minutes after the break.

"After a defeat people talk, we worked hard this week and their goal woke us up. We had a lot of drive after the Bilbao game and we put in a great performance in the end. There are a lot of things to improve but we have to continue on this path."

Griezmann is tireless, helps defensively, his combination plays are among the best in the world among forwards, and he’s simply exceptional in interpreting the matches.

2 - @AntoGriezmann is the first Barcelona's player to score a brace in his first #LaLiga game at Camp Nou in this century. Reference https://t.co/C38fS6hWJU

Carles Perez, Jordi Alba and Arturo Vidal also got on the scoresheet before Loren Moron added a late consolation for the visitors.

It was the kind of game Barca would likely have lost last season given the absentees from the side, but Griezmann's presence transformed the match in their favour.

Barcelona won't be close to full strength until their other forwards return to feature alongside him, but their absences will be mitigated if he can continue to step up with such performances. 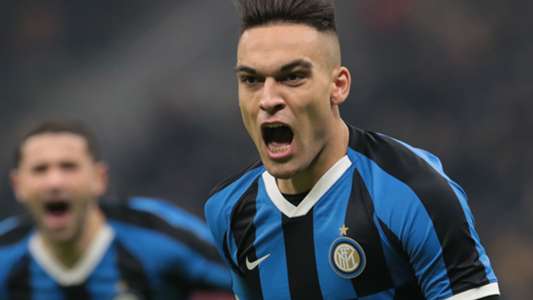 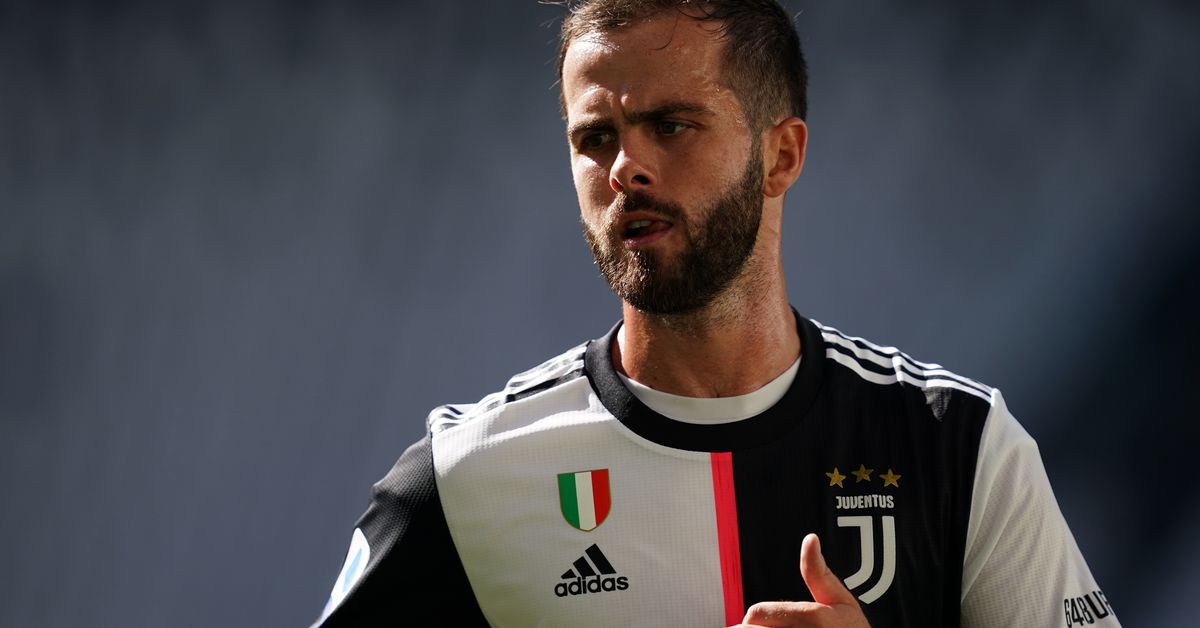