San Francisco 49ers head coach Kyle Shanahan said the team hired former Miami Dolphins offensive line coach Chris Foerster as a consultant because he's made positive strides in his personal life since resigning from the Dolphins in 2017 after footage emerged of him snorting a white powdery substance.

Shanahan, who worked with Foerster as members of the Washington Redskins staff from 2010 through 2013, told Jennifer Lee Chan of NBC Sports Bay Area the arrangement started during the 2018 offseason, but it was never announced.

"If he was fully on our coaching staff, going to practice and going to games, I understand that it's something that I'd have to address, but he's not," he said. "He's in a consulting role. A lot of teams have consultants. I understand the ramifications of that, and why people will ask why I didn't say anything about it."

Shanahan explained the 57-year-old Colorado State product, who started his coaching career as a graduate assistant at his alma mater in 1982, has taken the necessary steps to deserve a second chance.

"He did something extremely stupid, and since then, he has hit rock bottom. He went to rehab for 60 days, and then he was in a 90-day outpatient rehab," the Niners coach said. "For the last two years, he's been in a 12-step program that he's been to every single night seven days a week."

He hasn't held a coaching job since he departure from Miami, and Shanahan told NBC Sports Bay Area they aren't going to rush him back to the sideline.

"We are not going to act like flat-out it didn't happen and just let him back in right away," he said. "We are taking a very slow process, and that's why we did the first year the way we did and why it led to the second year."

Foerster has been allowed to attend team and position meetings in his second year with the team but still hasn't taken part in on-field practices, per Chan.

The Niners open the regular season Sept. 8 against the Tampa Bay Buccaneers.

1 Move Every Team Still Needs to Make This Offseason

1 Move Every Team Still Needs to Make This Offseason

Mostert Listed as the Third-Most Explosive Runner in the NFL 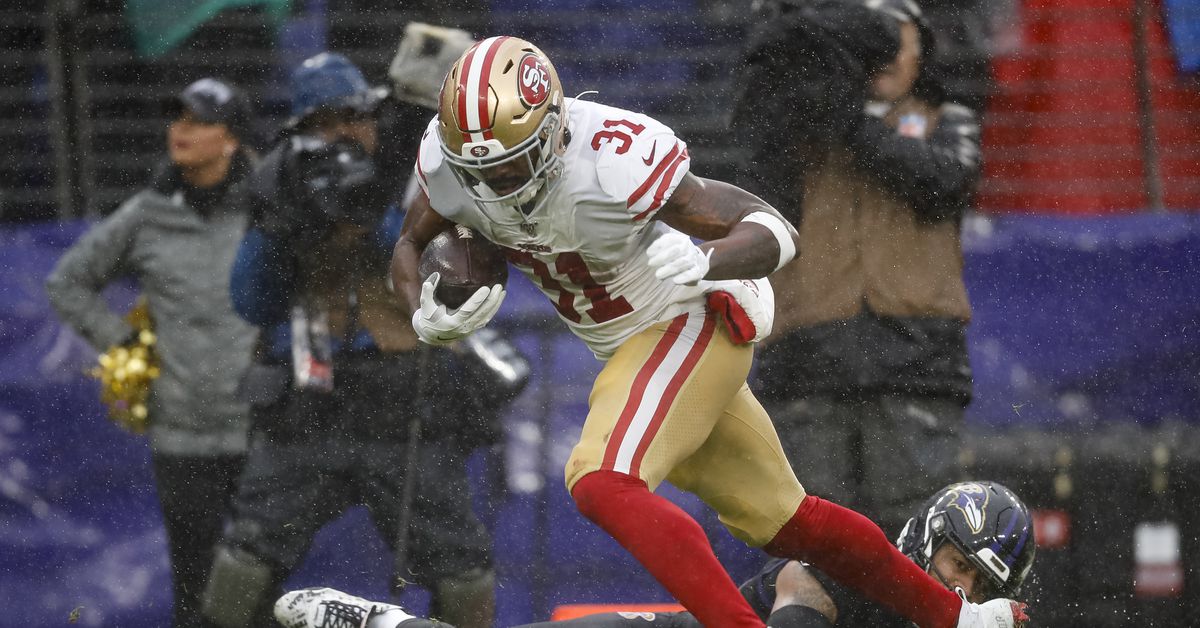 Mostert Listed as the Third-Most Explosive Runner in the NFL