Washington Capitals center Evgeny Kuznetsov has been suspended from international competition by the International Ice Hockey Federation for four years after testing positive for cocaine at the 2019 IIHF World Championships, according to ESPN's Emily Kaplan.

Per Kaplan, the IIHF revealed Friday that Kuznetsov "didn't require the analysis of his B-sample and was provisionally suspended on 13th June 2019."

Kuznetsov was at the center of controversy in May, when video of him sitting nearby two lines of white powder surfaced. He told Russian outlet Sport-Express (h/t the Washington Post) that he has "never" used drugs and that the video dated back to the summer of 2018.

The NHL investigated the situation and ultimately "found no basis to question his representations with respect to what did—and what did not occur."

When the investigation concluded, Kuznetsov issued a statement to publicly apologize while also denying ever doing illegal drugs:

"I would like to address the video of me that appeared online on Monday. While I have never taken illegal drugs in my life and career, I would like to publicly apologize to the Capitals, my teammates, our fans and everyone else, for putting myself in a bad situation. This was a hard lesson for me to learn."

Oshie makes a triumphant return to St. Louis for his first All-Star Game

Oshie makes a triumphant return to St. Louis for his first All-Star Game 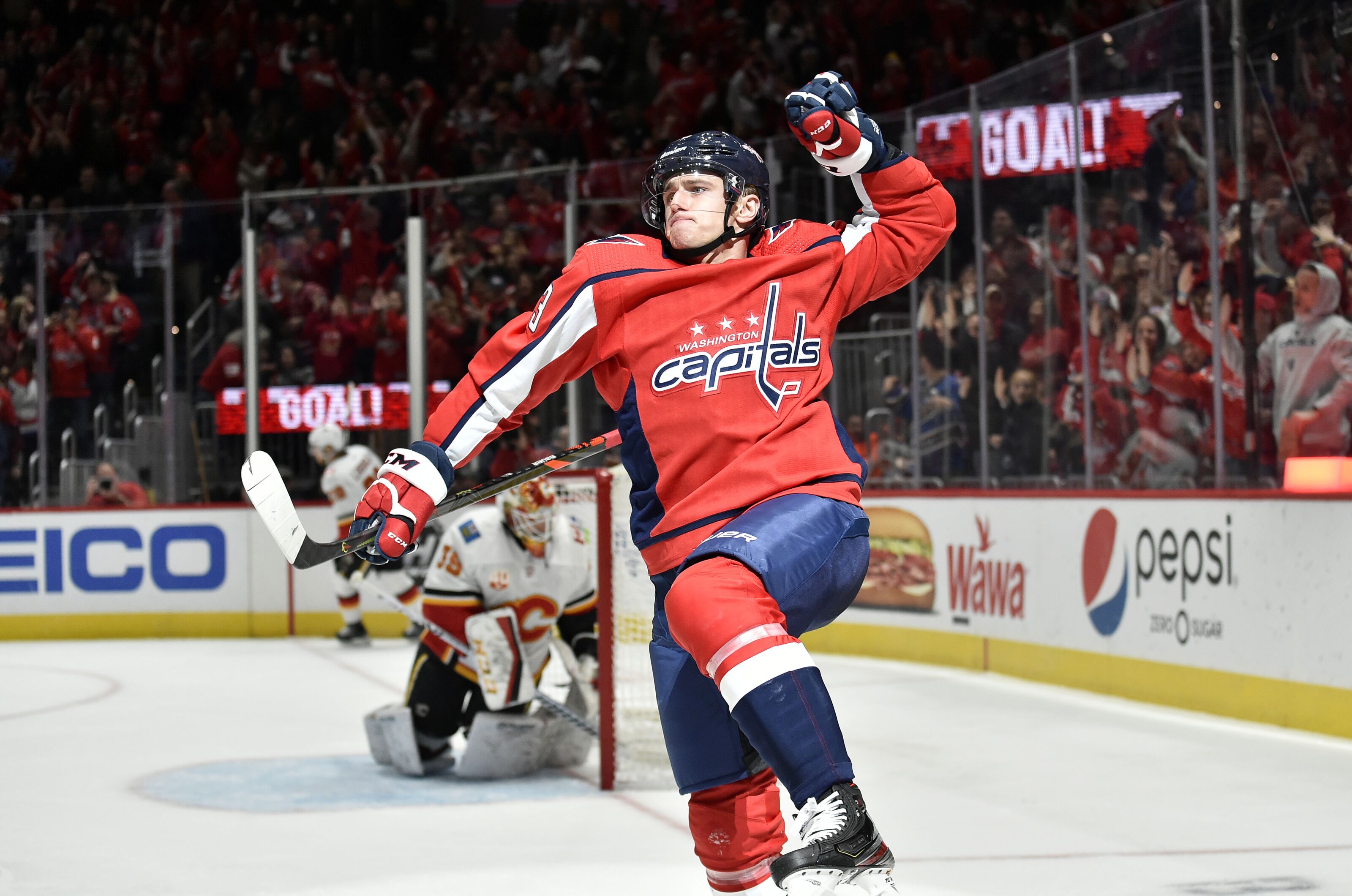