WWE has struck a deal with Endeavor Audio to launch its own podcast network featuring multiple WWE Superstars.

According to Natalie Jarvey of The Hollywood Reporter, details regarding the exact content and when the network will launch are set to be announced at a later date.

WWE Advanced Media Executive Vice President Jayar Donlan said the following regarding the partnership: "Storytelling is at WWE's core, and we are eager to add the audio genre to our portfolio. Partnering with Endeavor Audio, an expert in podcasting, will enable us to provide our fans with unique content and reach new audiences across the platform."

Per Jarvey, WWE already had ties to Endeavor prior to the announcement of the podcast arrangement.

Podcasting has developed into one of the most popular forms of entertainment, and professional wrestling has a significant presence in that realm. 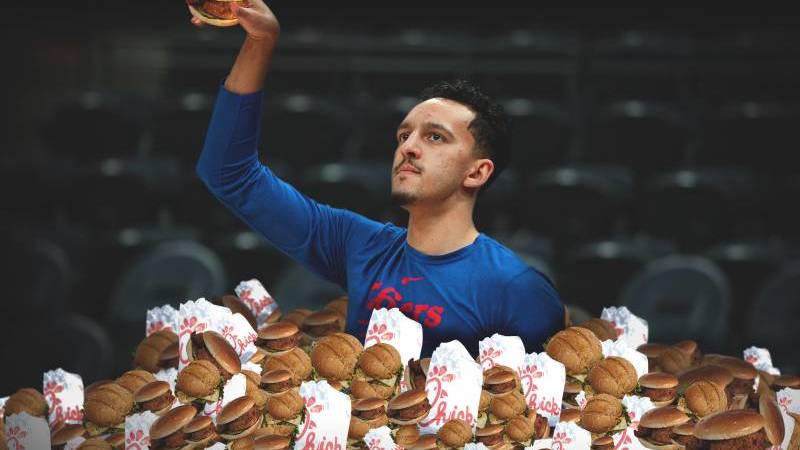 By officially stepping into the podcasting game, WWE can provide itself with even greater exposure and give fans an opportunity to learn more about their favorite Superstars as well.