New filings made by attorneys for Zion Williamson claim Prime Sports began recruiting him to sign with the agency in January while he was still playing at Duke.

ESPN's Adrian Wojnarowski reported the news, which is part of an ongoing lawsuit Williamson filed to get him out of an agreement with Prime he signed in April. The filing says Prime was not certified by the NBPA or registered in North Carolina, which makes their contract void.

North Carolina law requires registration by agents/managers to sign and recruit clients. Williamson terminated his agreement with Prime in May and signed with CAA.

It's unclear if Prime Sports' recruitment included anything that would affect Williamson's eligibility. The New Orleans Pelicans star won National Player of the Year honors while putting up one of the most thrilling freshman seasons in NCAA history.

The NCAA requires certification of agents who sign student-athletes and want to preserve their eligibility. According to the lawsuit, Prime Sports did not indicate that Williamson would be losing his student-athlete eligibility by signing with their non-certified agency.

After his initial filing, Prime Sports sued Williamson in June, claiming $100 million in damages. That lawsuit was filed in Florida. 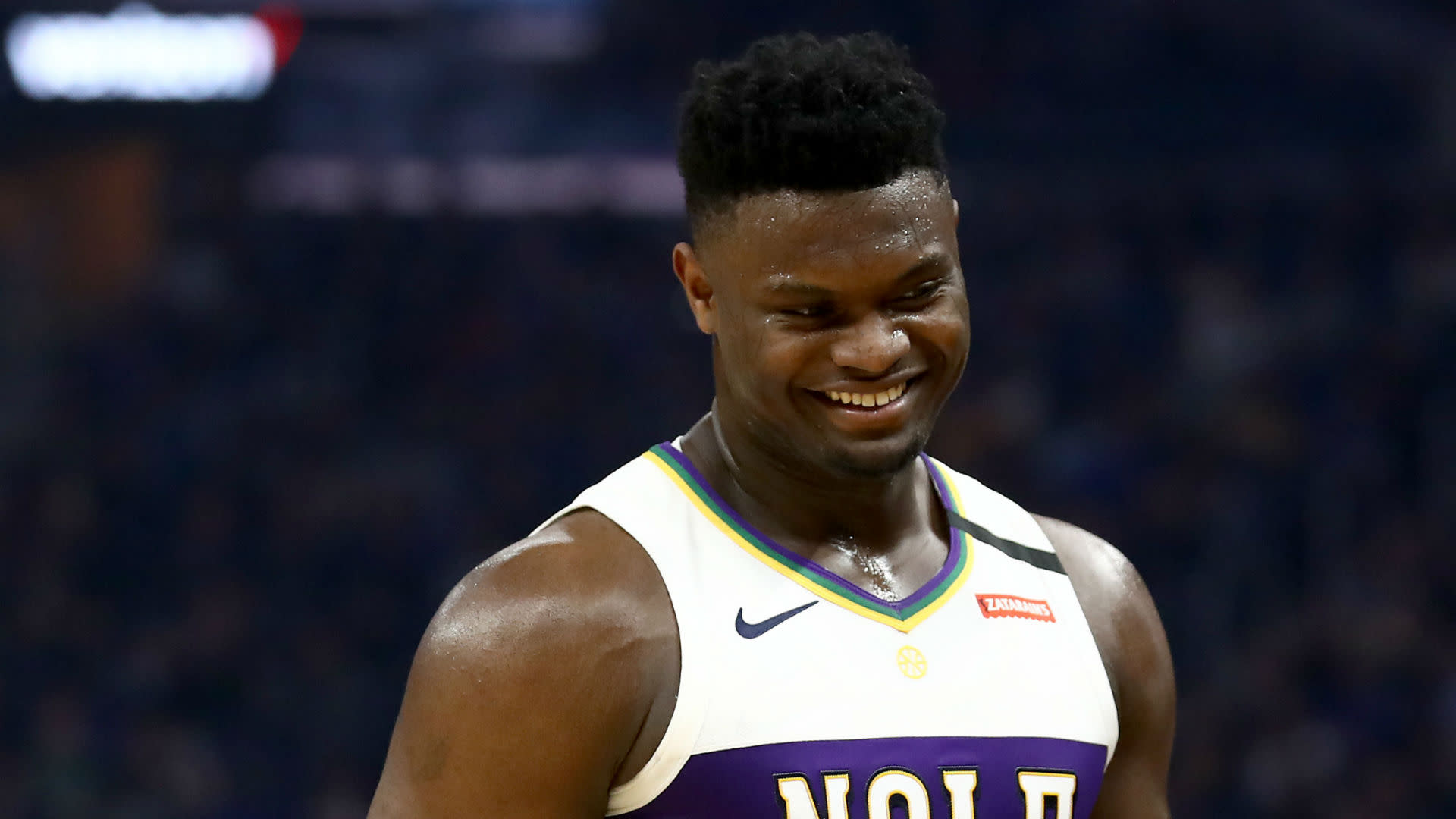