Manchester United manager Ole Gunnar Solskjaer has said Paul Pogba will be staying at the club beyond the summer transfer deadline.

Pogba has been linked with a move away from Old Trafford this summer and recently said there is a "question mark" regarding his future at the club. Real Madrid have been frequently mentioned as possible suitors for the France international.

Speaking ahead of the Red Devils' clash with Wolverhampton Wanderers in the Premier League on Monday, Solskjaer said he's confident Pogba will be a United player for the upcoming term, per Sacha Pisani of Goal:

"You [the media] always put question marks around Paul. I don't think it's odd saying ... I have fun with my team-mates, I enjoy what I'm doing, I love my job and enjoy the game.

"There's not one press conference that I've not answered a question about Paul Pogba—80 per cent of what he said was that he enjoyed that game and his time here. I've got absolutely no concerns on Paul. For me, yeah, he's going to stay."

Earlier in the summer, Pogba said he wanted a "new challenge" this season. While the deadline has passed for Premier League teams to improve their squads, teams in Spain and Italy can still make acquisitions up until September 2.

Per Dermot Corrigan of ESPN FC, Real Madrid boss Zinedine Zidane was coy on the prospect of signing the United man when asked on Friday:

Zidane asked if he wants more players, for example Pogba “I am happy with my players, thinking just of tomorrow’s game. The players the same. We are ready to play a good game, we want to compete. I have the best players here, no doubt, I always say that.”

While there have been indications that Pogba wants to leave the Red Devils this summer, he was a positive influence in United's first game of the season.

It took the former Juventus man some time to get up to the speed against Chelsea, but he turned on the style in the second half. Pogba released Marcus Rashford for United's third goal of the game before producing a trademark surge to feed Daniel James, who made it 4-0.

United shared a clip of the team's third goal:

@paulpogba @MarcusRashford That @PaulPogba assist just gets better from every angle! 🤤 We hope you enjoy Ole's reaction at 01:22 as much as we do 😅 #MUFC https://t.co/gX2Bvqbmog

Per James Ducker of the Daily Telegraph, Pogba's relationship with the United supporters appears to be healthy despite the incessant transfer talk:

Pogba in no rush to get off the pitch. Applauding all corners. As approaches the tunnel he takes off shirt and hands it to a fan. Lots of applause and cheering. Very, very different from how things ended last season with a row with a fan after Cardiff defeat #mufc #cfc

Regardless of the midfielder's intentions, it would make no sense for United to sell Pogba at this stage of the season. While there are still weaknesses in his game, the Frenchman is a colossal presence in the Red Devils engine room and is the key creative influence in the team.

One of Solskjaer's biggest challenges this season will be finding a way to add more consistency to Pogba's play. If he's able to do so, his first full season in charge is likely to be a prosperous one. 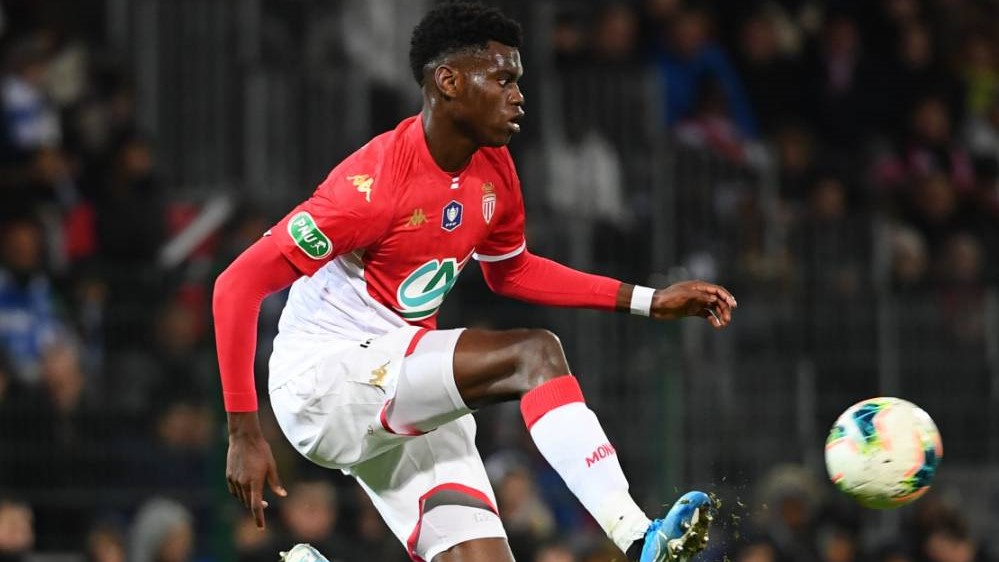 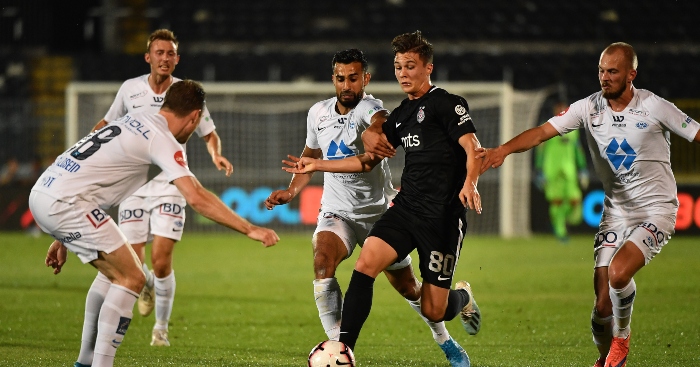