Emotions were high for the Pittsburgh Steelers during their first practice following the death of wide receivers coach Darryl Drake on Sunday.

Steelers owner Art Rooney II issued a statement about Drake's death at the age of 62: "We are at a loss for words following Darryl Drake's passing this morning. Darryl had such an impact on the players he coached and everyone he worked with throughout his entire career. He was a passionate coach and had a tremendous spirit toward life, his family, his faith and the game of football."

"We fully intend to pay our respects to Coach Drake continuously not only in the upcoming days but this weekend when we step back into a stadium but continually as we pushed through this journey that is 2019," he told Mark Kaboly of The Athletic.

Drake was entering his second season in Pittsburgh. He previously worked for the Chicago Bears (2004-12) and Arizona Cardinals (2013-17). The Kentucky native also spent 21 years as an assistant coach for four college teams from 1983 to 2003.

Steelers Don't Have Options Outside of In-House QBs 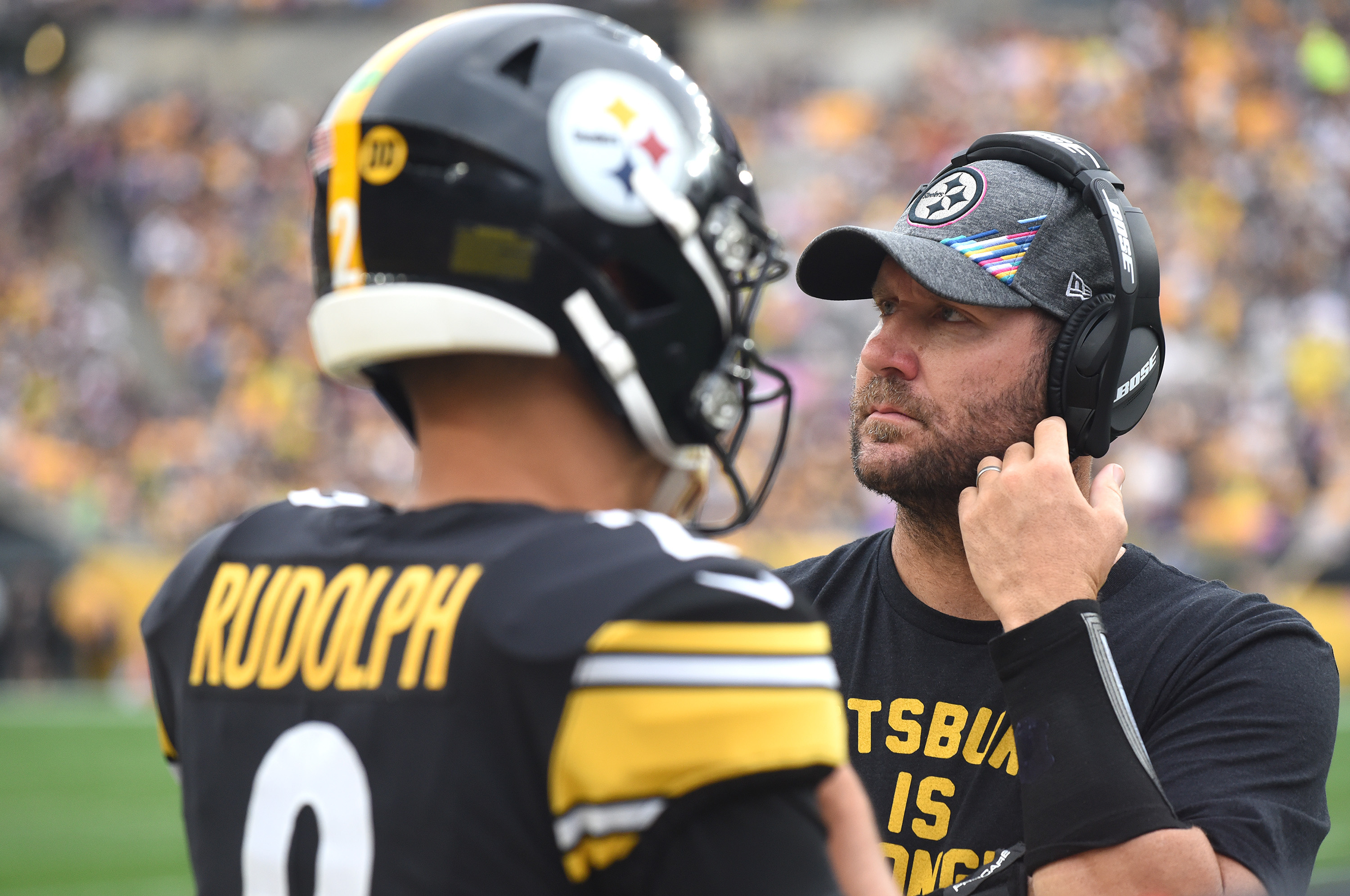 Steelers Don't Have Options Outside of In-House QBs