Philadelphia Phillies pitcher Jake Arrieta was placed on the injured list Wednesday because of an elbow injury, according to Scott Lauber of the Philadelphia Inquirer.

He said he will likely undergo surgery and will "probably" not pitch again this season, per Thomas Harrigan of MLB.com.

Arrieta has been limited this year by a bone spur in his right elbow that has been both painful and damaging to his pitching.

"Yeah, it hurts every day," the pitcher said after his most recent start against the San Francisco Giants, per Jim Salisbury of NBC Sports. "Today, I lacked the ability to throw any off-speed stuff with effectiveness, and they made me pay for it."

He allowed five runs in just three innings during Sunday's start, the eighth time opponents scored at least five runs against him in his 24 starts.

This was not what the Phillies anticipated when they signed the right-hander to a three-year, $75 million deal.

While he still possesses upside, the 33-year-old has major question marks about his health. Meanwhile, the team's rotation is even thinner behind Aaron Nola. Midseason additions Drew Smyly and Jason Vargas become even more important heading into the final stretch of the season. 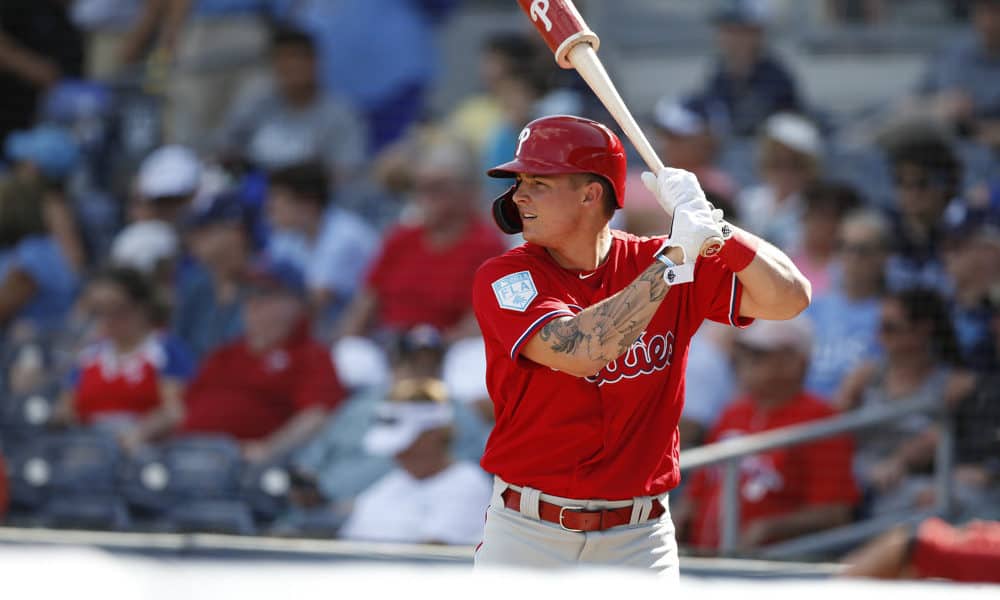