Tottenham Hotspur have reportedly agreed a deal with Juventus to sign Paulo Dybala, but the player's image rights are holding up the completion of the transfer.

The Independent's Miguel Delaney and Luke Brown reported Spurs are prepared to meet the Argentina international's wage demands but must conclude negotiations over Dybala's image rights, which are owned by Star Image Company.

Spurs have also made a fresh offer for Real Betis' Giovani Lo Celso, with the La Liga side reportedly wanting £65 million for the 23-year-old, according to Matt Law of the Telegraph.

The Argentina internationals would represent a significant outlay for Mauricio Pochettino's team after Spurs became the first English club not to invest in new players during a summer transfer window 12 months ago.

Spurs have already added France international Tanguy Ndombele, with the midfielder joining for a club-record €60 million (£53.8 million) from Lyon in July.

Dybala was recently linked with a transfer to Manchester United, with Juve keen to sign Romelu Lukaku from the Red Devils, per the Telegraph's James Ducker. However, United pulled out of the proposed deal, and Spurs now have the chance to bring the forward to the Premier League.

Per Law, Spurs are now nearer Betis' valuation of Lo Celso, and the player is hopeful of featuring for countryman Pochettino next term.

Spurs reached the UEFA Champions League final last season, only to be beaten 2-0 by Liverpool. Pochettino has been reliant on Harry Kane's goals in recent years and needs to inject fresh life into his attack for the upcoming campaign.

The Hoddle of Coffee: Tottenham Hotspur news and links for Tuesday, February 25 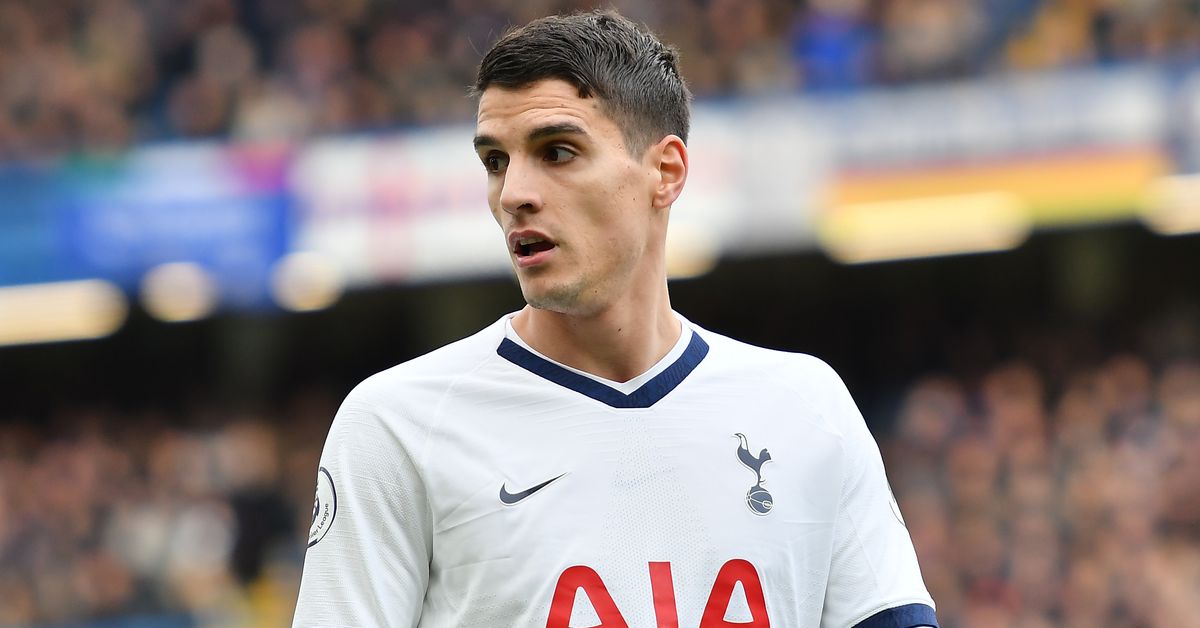 The Hoddle of Coffee: Tottenham Hotspur news and links for Tuesday, February 25