Manchester United have reportedly agreed a fee with Leicester City for the transfer of defender Harry Maguire.

According to Sam Wallace and John Percy of the Daily Telegraph, the Red Devils have struck an £85 million deal with the Foxes. Should the transfer go through, it would be a world-record fee for a defender, eclipsing the £75 million paid by Liverpool to sign Virgil van Dijk.

According to BBC Sport, the England international will have his medical with the Old Trafford club over the weekend.

If United complete the transfer, Maguire will be the third major signing made by the Red Devils this summer. They have already spent big to improve their defence, landing Aaron Wan-Bissaka from Crystal Palace, while young winger Daniel James has also arrived from Swansea City.

United supporters will be hoping Maguire becomes the commanding centre-back the team has lacked in recent years.

It was inexcusable that Manchester United did not add a central defender of this calibre last summer, but absolutely critical they did so this time round. Wan Bissaka - Maguire - Lindelof - Shaw. Comfortably the best backline United have had since Ferguson retired. https://t.co/QFDVtBwkGL

There's no doubt Maguire will improve the United defence, as he has blossomed into one of the best centre-backs in the Premier League.

The former Sheffield United and Hull City man made the switch to Leicester in the summer of 2017. In his two years at the King Power Stadium, he has made rapid progress, showing physicality, leadership and aggression.

WhoScored.com summed up how dominant Maguire is in the air:

Harry Maguire: Of the 290 players to contest 30 or more aerial duels, @HarryMaguire93 had a better aerial success rate (78.1%) than any other player in the Premier League last season For more player stats -- https://t.co/BSEYdcwLQN https://t.co/4lTz6vNBTH

In addition, Maguire brings composure to the base of a team, as he can dribble out with the ball and play smart passes into midfield.

While there's no doubting the England defender's quality, questions will be asked about the amount of money paid to secure his signature.

Football journalist Andy Mitten joked about the kind of impact he will need to have to be a success:

Harry Maguire's fee knocks Cristiano Ronaldo to Real Madrid out of the world's top ten most expensive transfers. If Maguire doesn't score as many as both Ronaldos and win as many European Cups I'll be very disappointed.

Daniel Storey was critical of the negotiating done by United prior to the fee being agreed:

Manchester United have spent two months negotiating only to pay the original asking price, when they could have had him throughout preseason. Good to get their man, but they are such a bizarre club at boardroom level.

Maguire has enjoyed an incredible rise since being part of the Hull side that was relegated in the summer of 2017. It's a testament to his talent and mindset that he's on his way to being the most expensive player ever in his position.

There will now be a lot of pressure on him to perform and help shore up a defence that struggled for long spells last season. 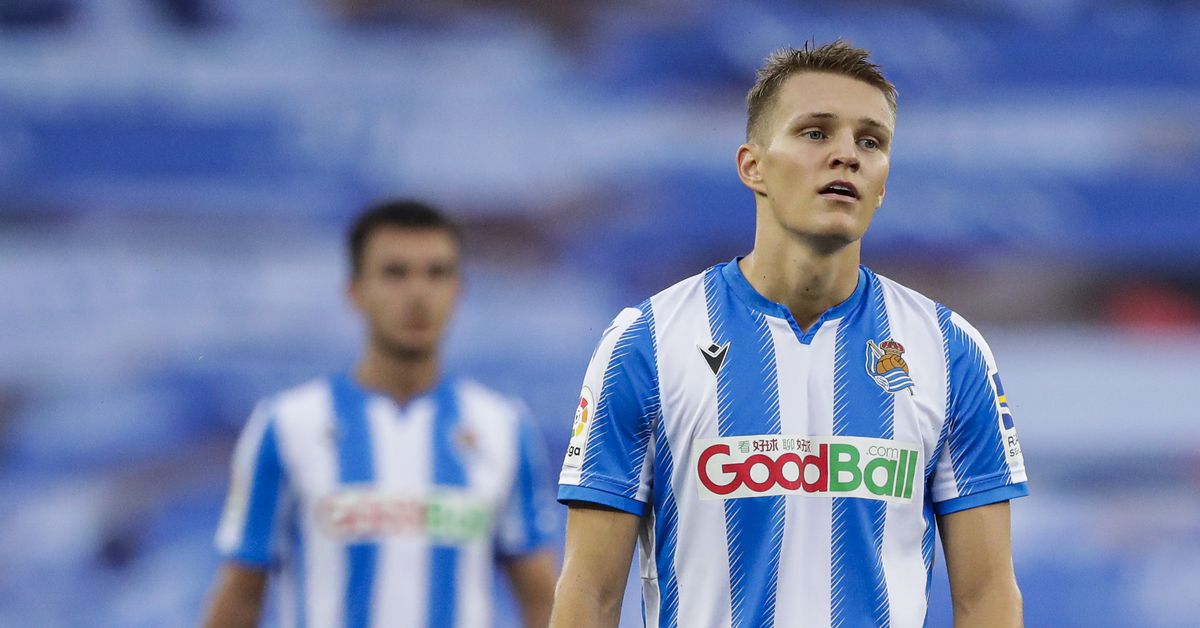 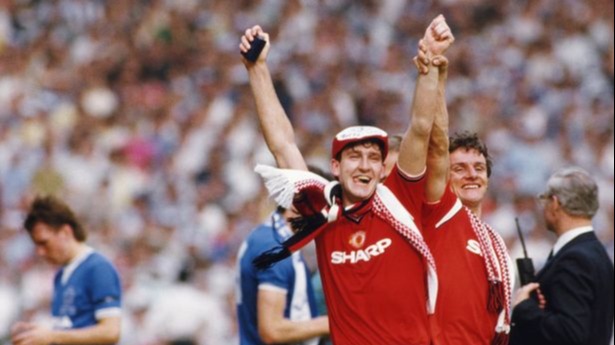 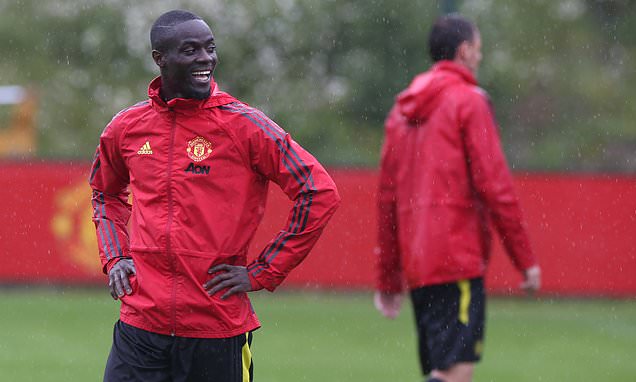