Real Madrid manager Zinedine Zidane has denied he disrespected Gareth Bale with recent remarks on the Welshman's situation, saying his suspect grasp of the Spanish language is to blame for any confusion.

Zidane attracted attention for leaving Bale out of his 19-man squad for Sunday's 3-1 pre-season defeat to Bayern Munich, though he told reporters on Monday that was the player's decision:

"I'll try to be very clear with this, with Gareth. Firstly, I have not disrespected anyone, least of all a player because I always said the same thing, that players are the most important thing, and every time there is a player here I am always with them.

"Secondly, I said the club was trying to get him out. Period.

ESPN FC highlighted Zidane's admission that his "Spanish is very suspect" at times. He first moved to Madrid in 2001 and has spent a lot of his life since then in Spain, having raised a family in the capital.

The manager's comments appear to suggest it was the club who want Bale out and not himself.

He laughed on Sunday when he said Real were working on Bale's exit and that it "would be better" if he left the club tomorrow, adding he hoped a departure was imminent, via ESPN FC:

“If it’s tomorrow it would be better.” Zidane says he wants Gareth Bale to leave Real Madrid as soon as possible. https://t.co/lh1Kj6o64K

Bale, 30, looks set to end a seven-year stay at the Santiago Bernabeu, where he has a long list of honours, including four UEFA Champions League titles, one La Liga, one Copa del Rey and three FIFA Club World Cups.

Journalist Darren Lewis defended the player following his treatment at Real, as well as his right to demand full payment if he does leave:

Bale situation is a reminder that loyalty in football is overrated. When clubs want you out they get you out. Zidane was as blatant about luring Bale to Real as he is being about wanting to get rid of him. Bale has every right to ensure his (lucrative) contract is paid up.

The Telegraph's Matt Law wrote Bale earns around £600,000 per week at the Bernabeu, meaning it's difficult to know which clubs could viably afford to recruit him. Chinese clubs such as Jiangsu Suning and Beijing Guoan have been linked but would need to pay Bale in excess of £1 million per week.

Sky Sports News recently discussed the notion that Zidane's grudge with Bale could be personal:

Florentino personally asked Bale to help Hazard fit in at the club and in Spain. The pair have been really close over preseason and Florentino hoped that Hazard could eventually win over Zidane and get him to hand Bale another chance at the club.

Bale has a contract with Real until the summer of 2022 and could attempt to fight for his spot at the Bernabeu, while boss Zidane maintains it's the club who are pushing for a separation.

Unionistas: The Club Born on the Terrace of a Pizzeria 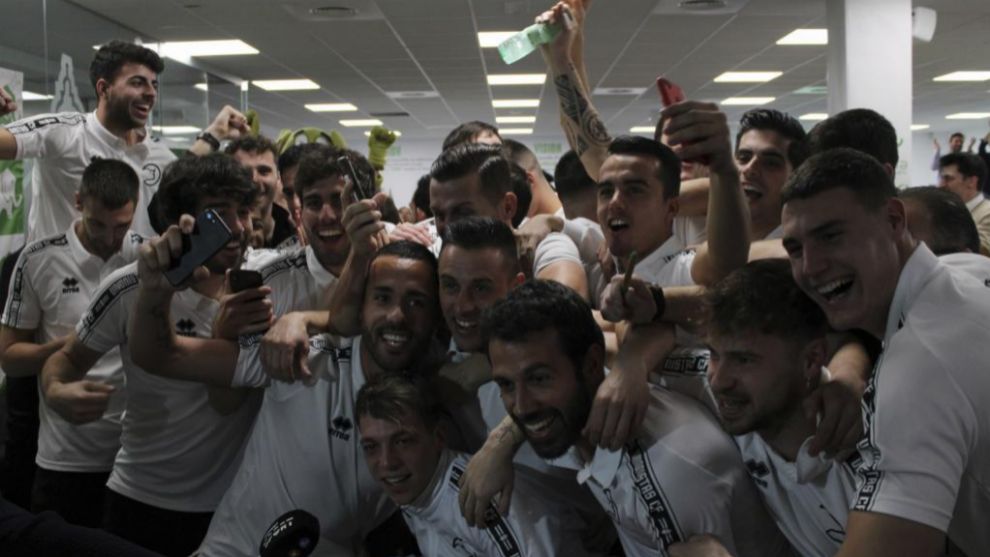 Unionistas: The Club Born on the Terrace of a Pizzeria