Gareth Bale "would be welcome at Bayern Munich" if he leaves Real Madrid this summer, according to midfielder Thiago Alcantara.

Bale's future at the Santiago Bernabeu is in major doubt after manager Zinedine Zidane confirmed Real are looking to move the Welshman on:

Per Sid Lowe of the Guardian, China is a potential destination for Bale, whose "options have been limited by his age, salary and transfer fee."

Lowe added Bayern "could not afford him" as his salary is €17 million (£15.25 million) a year after tax and Real are "reluctant to accept a free transfer."

Thiago, though, has backed a potential move for the 30-year-old to the Allianz Arena to fill the boots of Arjen Robben and Franck Ribery, who both departed Bayern at the end of last season, per Football Espana:

"It is pretty easy to say that he would be welcome at Bayern Munich. We have lost two superb wingers [Franck Ribery, Arjen Robben], two players who have written a lot of Bayern's history and Gareth Bale plays in pretty much the same position as them. So if someone of Gareth Bale's calibre wants to come here then, as I said, he is a quality player who would be more than welcome here."

It is certainly a move that makes sense.

Bayern could match Bale's ambition given they are perennial Bundesliga title winners and are regulars in the latter stages of the UEFA Champions League, which Bale has won four times:

Gareth Bale will be leaving Real Madrid having won it all 🏆 https://t.co/F1989GrtCX

The German giants also need to replace Robben and Ribery, who have been Bayern's key attackers for the last decade.

However, if Bayern cannot afford to sign him, the transfer is a non-starter.

Unlike most of Europe's other major clubs, Bayern have a reputation for being remarkably frugal and still maintaining a squad of enormous quality.

They recently broke their transfer record by spending €80 million (£68 million) to sign defender Lucas Hernandez from Atletico Madrid. No other signing has ever cost Bayern more than £40 million. 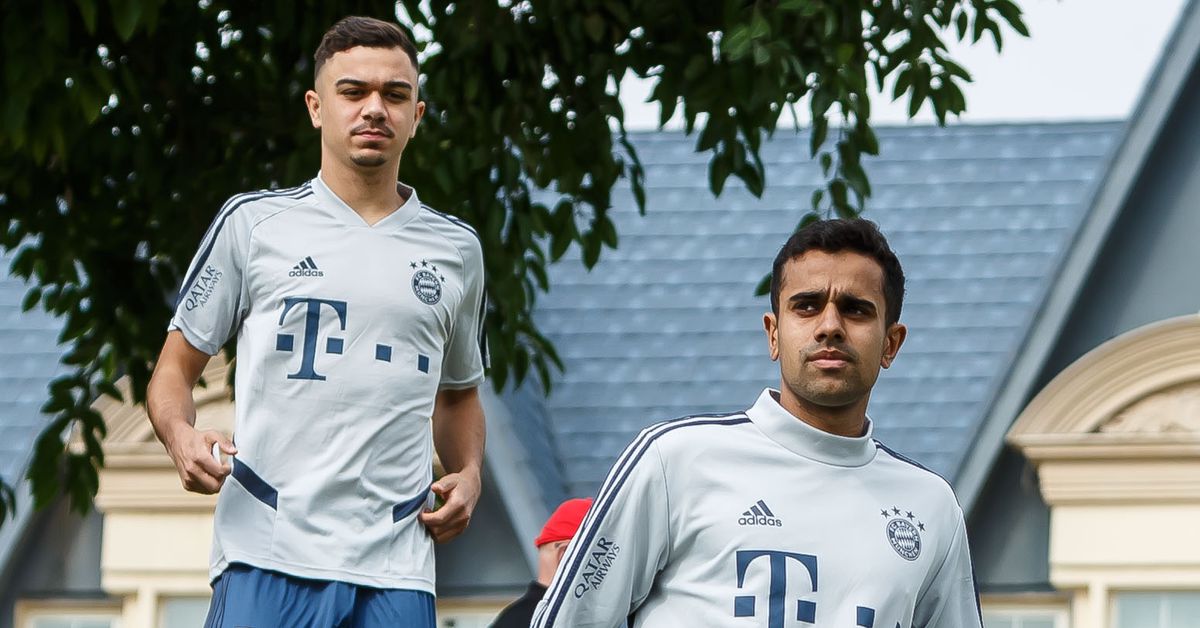 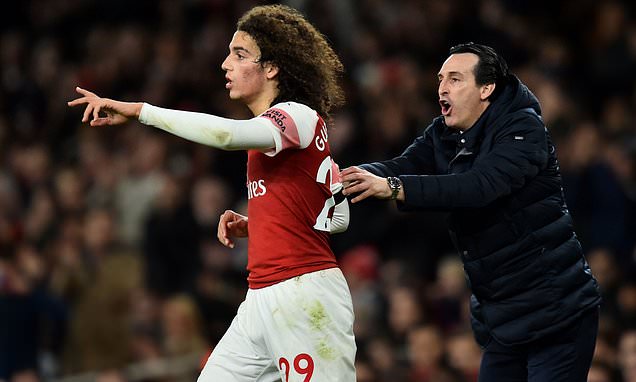 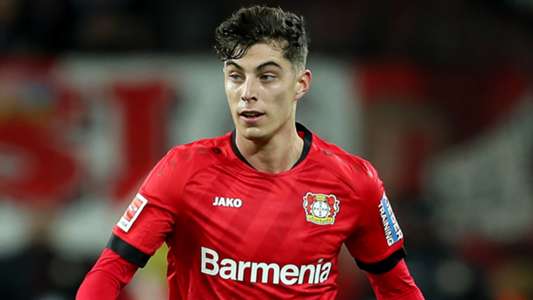