According to Mike Klis of 9News in Denver, Lock's agent wants a "quarterback premium" deal after Denver selected the Missouri product with the No. 42 overall pick in the second round in April.

Complicating matters is the fact that the Broncos took offensive lineman Dalton Risner 41st overall. According to Klis, Risner agreed to a four-year deal on Tuesday worth "a little more" than $7 million. The contract also includes a $3.2 million signing bonus.

Klis noted that Risner's agent did not want him to sign a contract worth less money than the player picked behind him, who, in this case, is his future teammate Lock.

Per Klis, the NFL's slot system says Lock should receive a four-year, $7 million contract with a $3.119 million bonus.

Lock was considered a potential first-round pick, but when he slipped into the second, Denver jumped at the opportunity to trade up 10 spots to nab him.

During his four years at Missouri, Lock put up some huge numbers. His best season came in 2017 when he completed 57.8 percent of his passes for 3,964 yards, 44 touchdowns and 13 interceptions.

While his passing touchdown number dropped significantly as a senior, he was better in some areas and finished with a completion percentage of 62.9 for 3,498 yards, 28 touchdowns and eight picks. He also rushed for six touchdowns.

Lock is expected to be a backup for most or all of his rookie season after Denver acquired veteran signal-caller Joe Flacco in a trade with the Baltimore Ravens.

At 34, Flacco could be at increased risk of injury. Also, injury and ineffective play led to his benching for Lamar Jackson last season, so there is no guarantee he will be able to hold the starting job for the entire 2019 season.

Because of a lack of proven options behind Flacco, Lock would likely be the first option to replace him if he struggles, but missing part of training camp and the preseason could result in new head coach Vic Fangio placing Lock behind Kevin Hogan or Brett Rypien on the depth chart to start the season because of a lack of preparation. 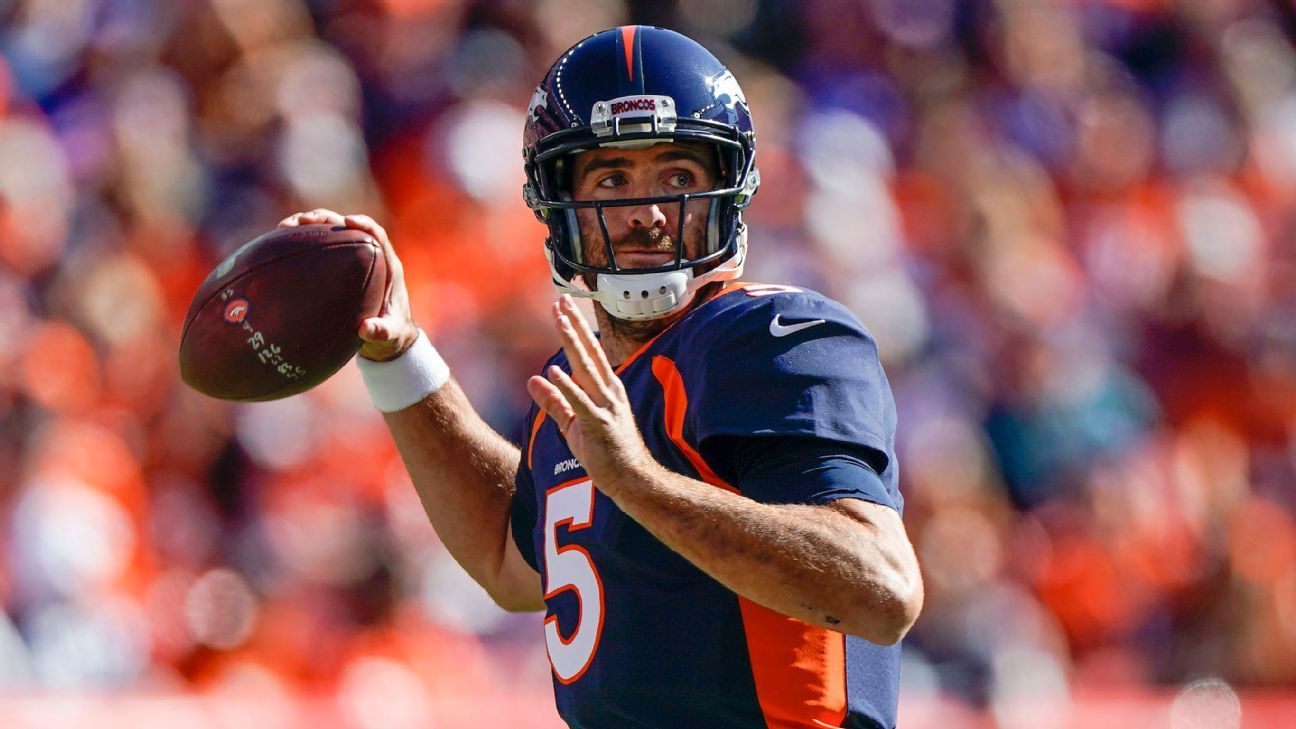 Luke Easterling
via The Draft Wire