Philippe Coutinho's agent, Kia Joorabchian, has played down talk of a return to former club Liverpool for the Brazilian and said that such a transfer would be a "very difficult deal."

Joorabchian spoke to Jim White at TalkSport (h/t Joe Moore) and said the Reds have a "tremendous squad" which would make it tough for the Brazilian to return to Anfield.

"So with the build-up they've done and the squad they have, it [signing Coutinho] would really have to be something they would have to decide whether or not they feel there is now a current gap in the squad for someone like Philippe.

"I think it's going to be a very difficult deal, but most of the big ones are always very, very difficult. Obviously, if he were to move back [to the Premier League], it would have to be Liverpool, but at the moment I think it would be difficult and it would be up to them."

Joorabchian also said Barcelona have "no intention of selling" Coutinho, and he believes it would be almost impossible for him to join Manchester United:

"Barcelona have said they have no intention of selling him." "His heart and affinity is very much with Liverpool." "It would be near impossible for him to go to #MUFC." @Phil_Coutinho's agent Kia Joorabchian says the Brazilian will not leave Barcelona this summer. https://t.co/dLbm6mOgFW

Coutinho has won the Copa del Rey and La Liga twice since joining Barcelona in January 2018. However, he has struggled to make an impact at the Camp Nou, which has prompted speculation the club could be willing to cash in on the 27-year-old already.

The Brazilian has said he did not have the season he was hoping for at the Camp Nou last time out:

😬 "Honestly, it wasn't a good season. It didn't produce what I wanted, it didn't go as I hoped." Philippe Coutinho remains in the dark as to his future with Barcelona... https://t.co/sAlz9pqnDS

"Averaging a goal every 122 minutes in his final half-season at Liverpool, his productivity fell off a cliff in 2018/19 as he delivered a goal every 304 minutes in all competitions, and every 404 minutes in La Liga." @joel_archie 🔴 #LFC https://t.co/vCGiEgbthH

Barcelona have added to their attacking options over the summer by bringing in Antoine Griezmann. The Frenchman's arrival means Coutinho will face increased competition for a place in the starting XI.

Ousmane Dembele has also returned to full fitness for Ernesto Valverde's side:

The Barcelona boss also has Lionel Messi, Luis Suarez and Malcom in his squad and faces a struggle trying to keep all of his attackers happy and seeing enough game time.

The Spanish champions are also being linked with a move for former star Neymar. His arrival at the club could see Coutinho head to Paris Saint-Germain as part of the deal, according to Sport's Toni Frieros.

There is a growing sense that Barcelona would be willing to sell Coutinho if they received an acceptable offer and that a move away would be the best option for both the player and the club.

Joorabchian's comments suggest a return to the Premier League is unlikely for the Brazilian, and a switch to Paris Saint-Germain looks Coutinho's most likely destination if he is deemed surplus to requirements at Barca. 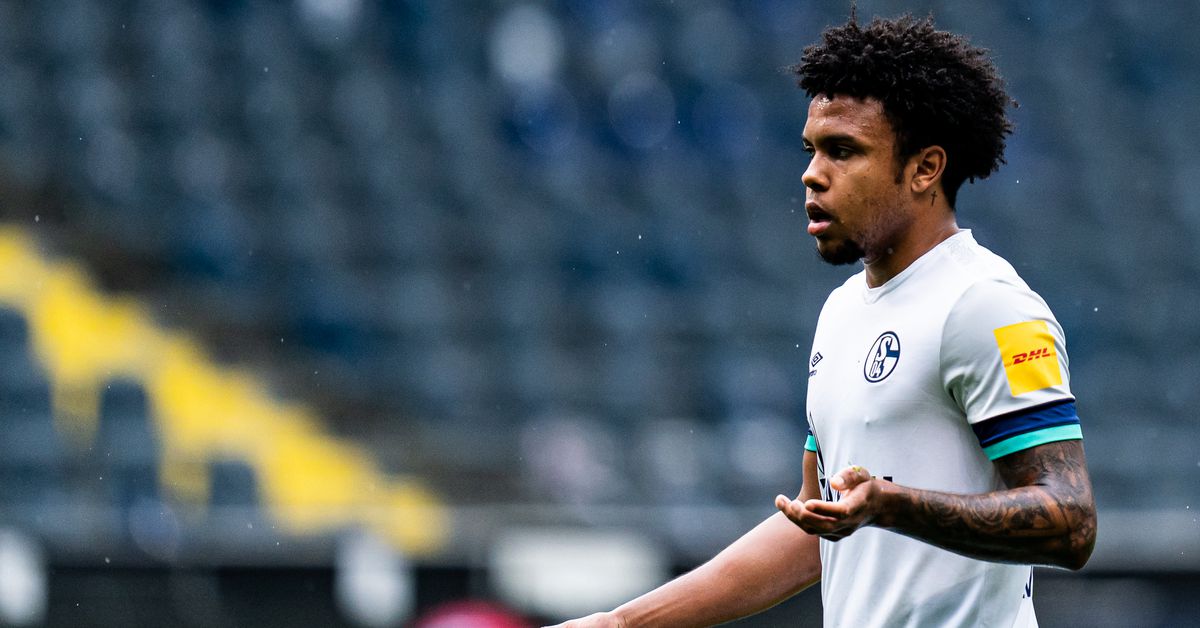 Mark Kastner
via The Liverpool Offside