If Giannis Antetokounmpo is only scratching the surface of his potential, it's a scary thought for the rest of the NBA.

The Milwaukee Bucks superstar and reigning league MVP told Ohm Youngmisuk of ESPN on Saturday he's only 60 percent of the way to his final form:

"There's a lot of things I can improve on. First of all, [I have to] look at myself before I look at anybody else. Try to self-improve as much as possible. There are a lot of things that I got to work on in my game.

"A lot of people say, 'You are the MVP, you are one of the best players in the league, you are so dominant.' But I think I can get better. I think I am at 60 percent of my potential, as good as I can be. I just want to be better. If I am in the same situation again [in the conference finals], react better, play the game better, play better, execute better."

All the Greek Freak did during his MVP-winning season last year was average 27.7 points, 12.5 rebounds, 5.9 assists, 1.5 blocks and 1.3 steals per game while shooting 57.8 percent from the field. If there was one major area he could improve in, however, it would be his perimeter shooting, after he shot just 25.6 percent from three in the 2018-19 campaign.

For his career, he's just a 27.7 percent shooter from beyond the arc. If he could get that number even up to around 34 percent, he'd become basically unguardable. It's arguable that, given his 6'11" size, strength and ability to both get to the basket at will and finish above the rim, he's already about as unguardable as any player in the NBA.

For the 24-year-old Antetokounmpo, the end goal hasn't changed: winning a championship, and doing so in Milwaukee: 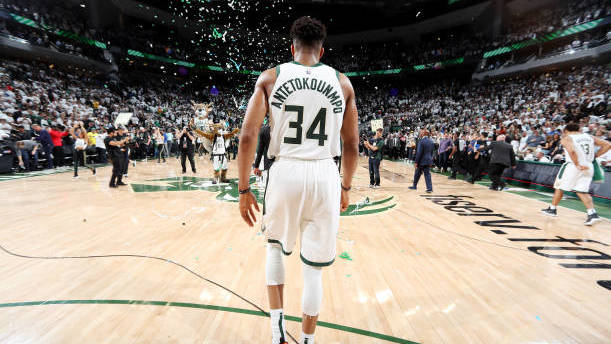 "My goal is going to stay the same: It's get better, take it day by day, step by step, and the ultimate goal is to win a championship. As long as that we are all on the same page and we are all focused on that goal, why not play for the Bucks 20 years; why not play 25 years? Why not, after playing, be a member of the coaching staff or a member of the front office? But we got to have the same goal. We got to have the same principles. ... We got to focus on winning a championship.

"I want to be a part of a winning team. As long as we have the same mindset and same approach to the game, there's no reason for me to move and not be like Steph [Curry], not like be like Dirk [Nowitzki] or Kobe [Bryant] or Tim Duncan."

The reigning MVP is set to become a free agent after the 2020-21 season, and if he hits the market, there would be a frenzy around the NBA to sign him. For teams that missed out on the free-agency party this summer, reserving cap space for the summer of 2021 became the priority, especially given next summer's far weaker crop of free agents.

The Bucks will be able to offer the Greek Freak a five-year supermax contract next summer—far more money than any other team will be permitted to dangle in front of him. And if the Bucks remain a title contender as expected—they are one of two favorites in the Eastern Conference, alongside the Philadelphia 76ers—Antetokounmpo could be motivated to stay.

For now, he's motivated on reaching his full potential, as the rest of the NBA shudders in fear at just how high his ceiling might be. 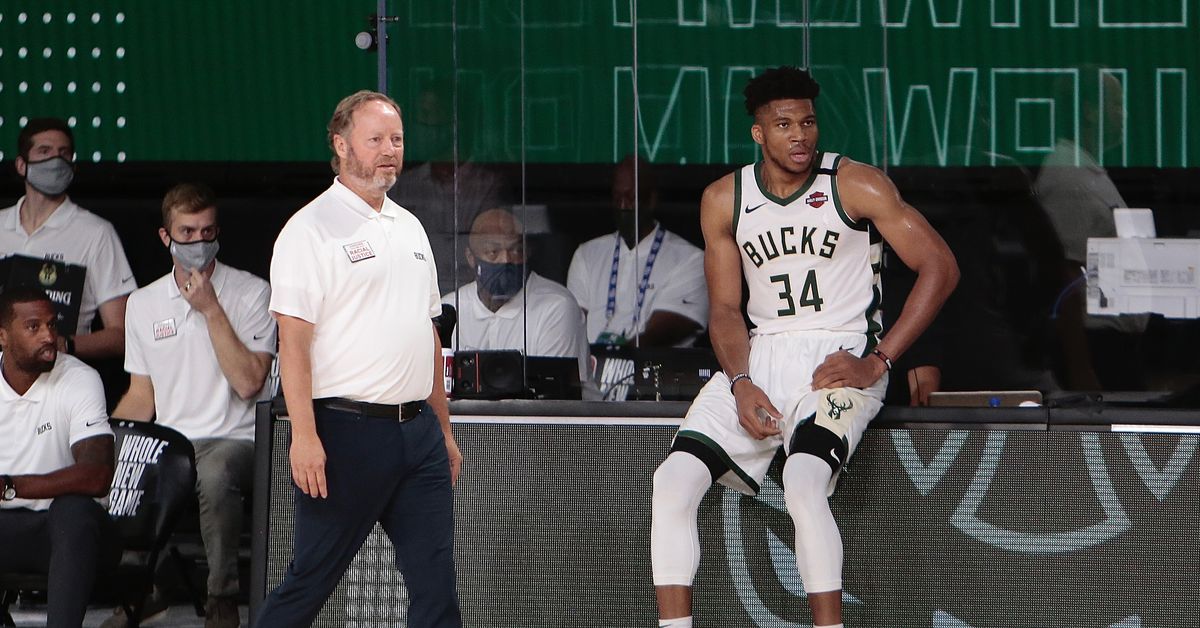 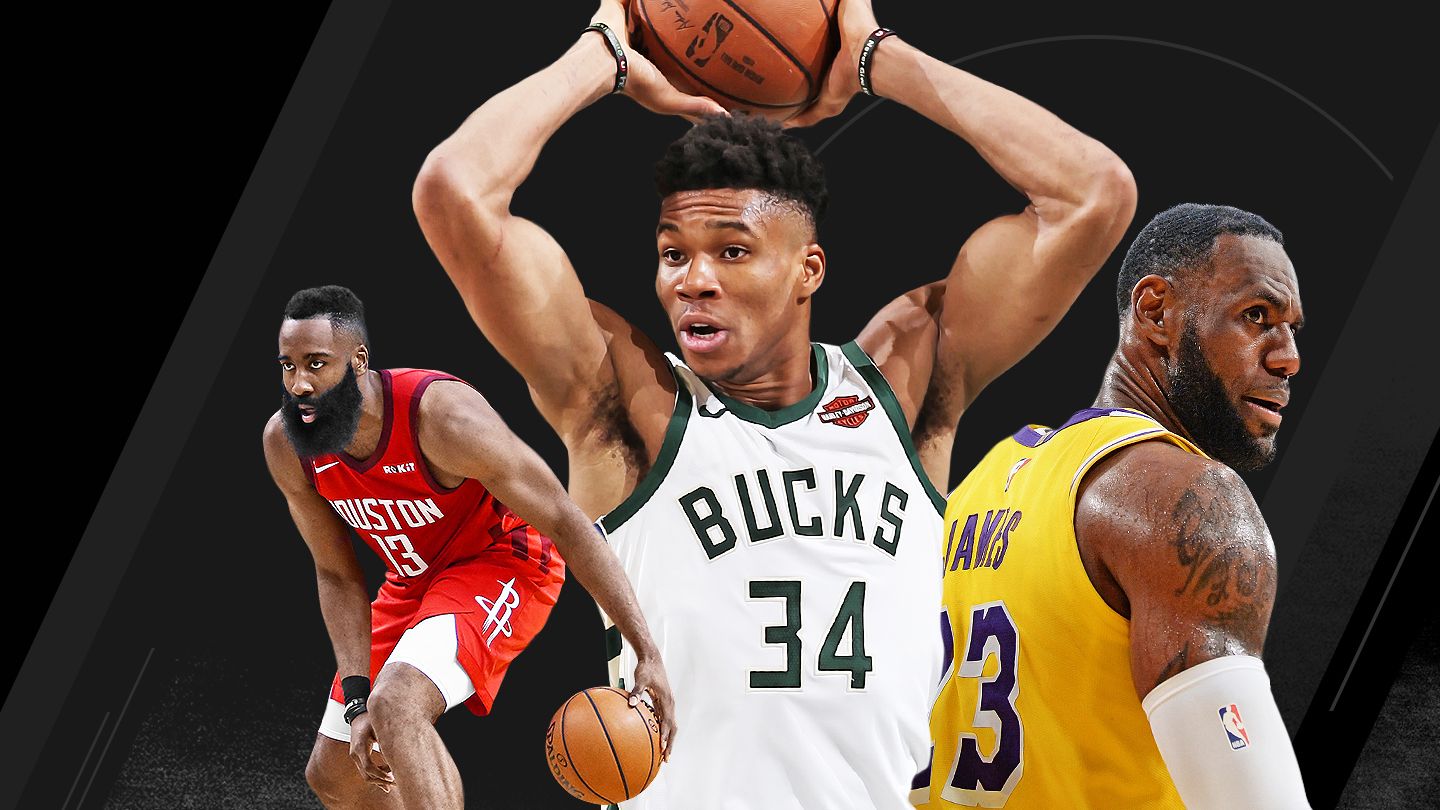