Kyle Johnson, the security guard who was involved in an altercation with Ezekiel Elliott in May, has pressed charges against the Dallas Cowboys running back.

Per Enzo Marino of Fox 5, Johnson said Elliott assaulted him and opted to press charges because he believes Elliott and the NFL are trying to dismiss the confrontation.

Marino added Elliott could be charged with battery if the Las Vegas Metropolitan Police find enough evidence to move forward with the case during their investigation.

"Over the course of the past several weeks, Mr. Elliott has been the target of extortion. Kyle Johnson's filing of a criminal complaint against Mr. Elliott in connection with the Las Vegas incident is the latest attempt to do so. Mr. Elliott and his team are in contact with all of the proper authorities and are fully cooperating with them in their investigations."

TMZ Sports reported Elliott was handcuffed at the EDC Music Festival on May 19 for using his body to push a security guard backward before using his forearm to knock him to the ground. He wasn't arrested or charged with any crime at the time by Las Vegas police.

In an interview with KCBS-TV in Los Angeles (h/t ESPN.com), Johnson said he "wasn't hurt," but he added Elliott's initial apology "didn't seem sincere at all."

After a July 2 meeting with NFL commissioner Roger Goodell, Elliott tweeted out a statement and said he apologized to Johnson:

The league announced the following day that Elliott wouldn't face discipline under the personal conduct policy. 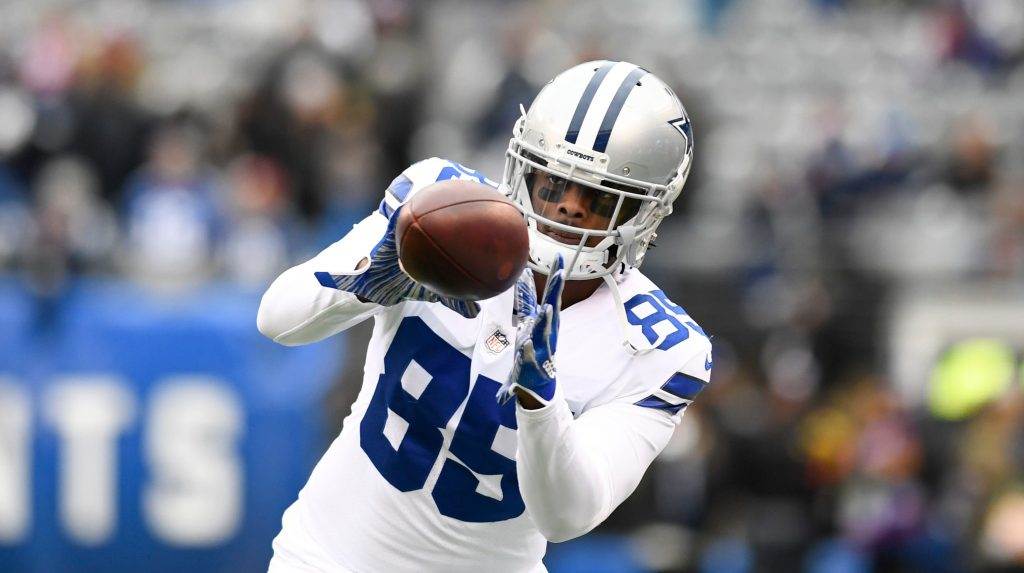