Daniel James has said he will be happy to play anywhere across Manchester United's forward line after making his Red Devils debut on Saturday.

James was named Man of the Match after United opened their pre-season tour in Australia with a 2-0 friendly win over Perth Glory at Optus Stadium.

The Wales international signed from Swansea City in June and was impressive during his first start for his new team.

After the match, James said he prefers to feature on the left but is happy to play in any attacking role for Ole Gunnar Solskjaer's team, according to Metro's Sean Kearns.

"For me that left position was always my favourite but I like being versatile and playing anywhere across the front three providing I'm in the team.

James played the first half for United before his substitution, and the winger was busy on and off the ball. The 21-year-old was direct and used his pace to exploit the channels.

Aaron Wan-Bissaka also featured in his first game for United after his move from Crystal Palace. The full-back was composed and provided flashes of his defensive ability.

United completed the victory with second-half goals from Marcus Rashford and James Garner.

Solskjaer praised James' performance, per Kearns: "He started well, it was a good start and we'll nurture him and its exciting to watch him play many games."

James tweeted he was delighted to make his first start:

Great to get pre-season underway with a win. Happy to make my @ManUtd debut! 😁🔴 #MUFC https://t.co/Aa2gZLPp7G

United return to Optus Stadium on Wednesday to face old rivals Leeds United in a friendly.

The Red Devils will open their Premier League campaign against Chelsea on August 11 at Old Trafford.

Man United have five players who can help Bruno Fernandes

Man United have five players who can help Bruno Fernandes 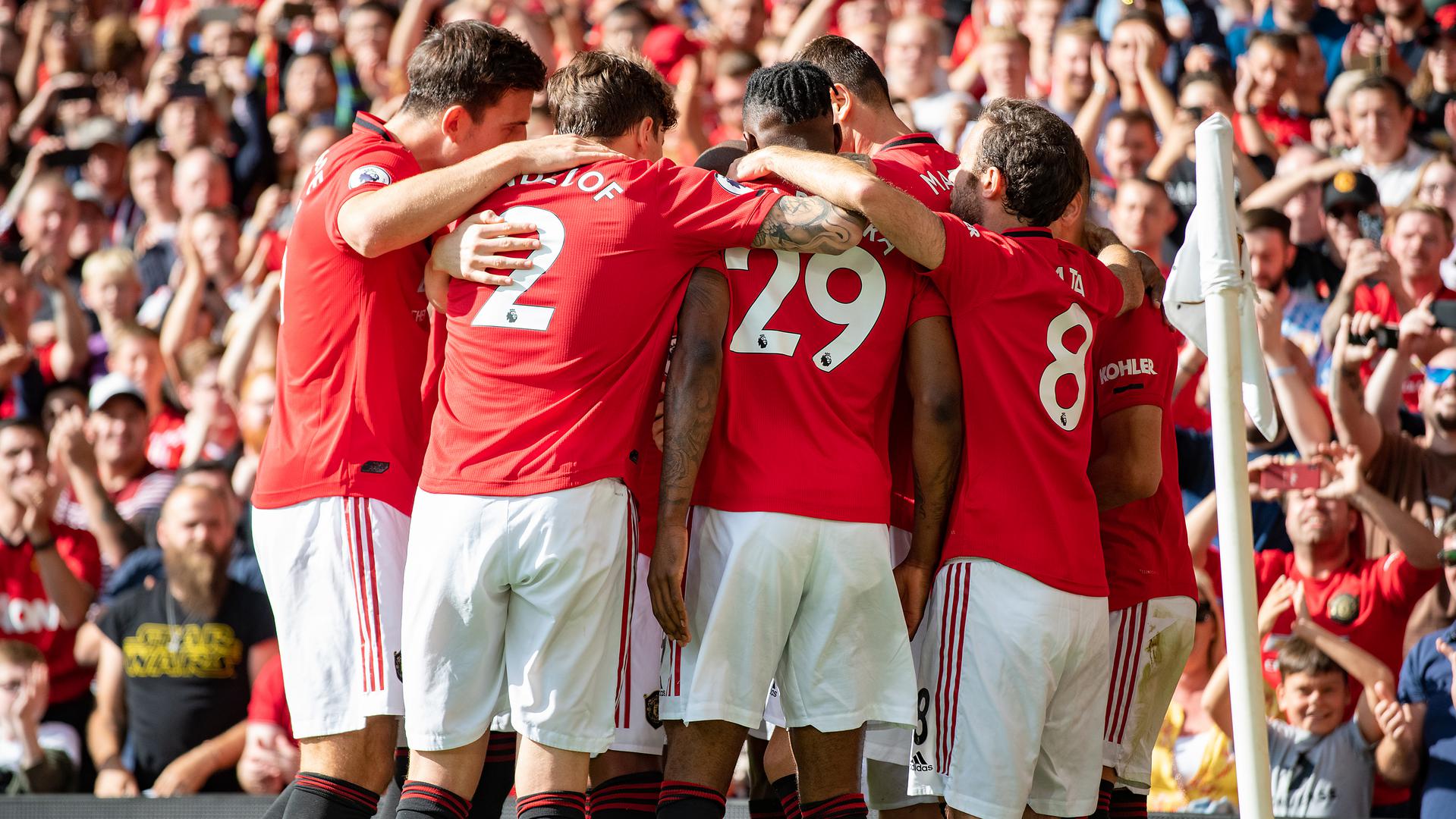